In Star Wars: The Old Republic, players will explore an age thousands of years before the rise of Darth Vader when war between the Old Republic and the Sith Empire divides the galaxy. Players can choose to play as Jedi, Sith, or a variety of other classic Star Wars roles, defining their personal story and determining their path down the light or dark side of the Force. Along the way, players will befriend courageous companions who will fight at their side or possibly betray them, based on the players’ actions. Players can also choose to team up with friends to battle enemies and overcome incredible challenges using dynamic Star Wars combat.

“Traditionally, massively multiplayer online games have been about three basic gameplay pillars - combat, exploration and character progression,” said Dr. Ray Muzyka, Co-Founder and General Manager/CEO of BioWare and General Manager/Vice President of Electronic Arts Inc., “In Star Wars: The Old Republic, we’re fusing BioWare’s heritage of critically-acclaimed storytelling with the amazing pedigree of Lucasfilm and LucasArts, and adding a brand-new fourth pillar to the equation – story. At the same time, we will still deliver all the fun features and activities that fans have come to expect in a triple-A massively multiplayer online game. To top it all off, Star Wars: The Old Republic is set in a very exciting, dynamic period in the Star Wars universe.”

Added Dr. Greg Zeschuk, Co-Founder and Vice President Development Operations, BioWare and Vice President, Electronic Arts Inc., “Star Wars: The Old Republic is set roughly 300 years after the events of Knights of the Old Republic, a timeframe that is completely unexplored in the lore. BioWare has been able to add to the Star Wars history in developing the game’s story and has created an overarching narrative that players can enjoy, regardless of their play style. Our goal is to offer players an emotionally rewarding experience that combines the traditional elements of MMO gameplay with innovations in story and character development.”

Additional details on Star Wars: The Old Republic features, gameplay and release date will be announced at a later time.
Image 1 of 14 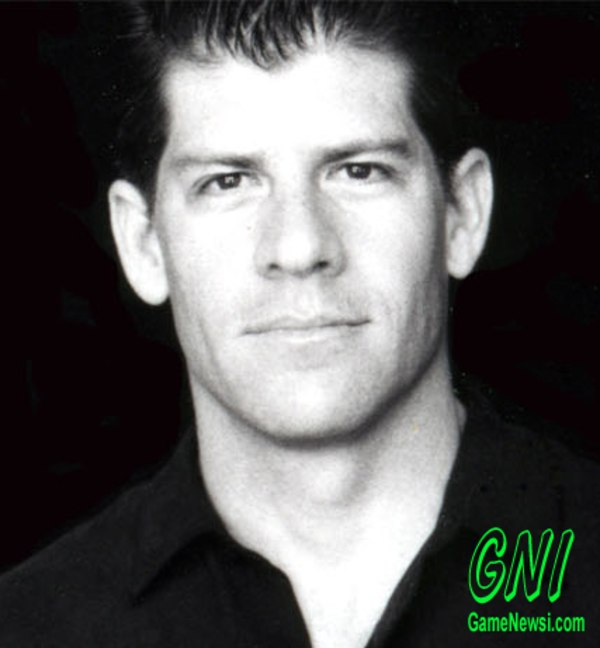 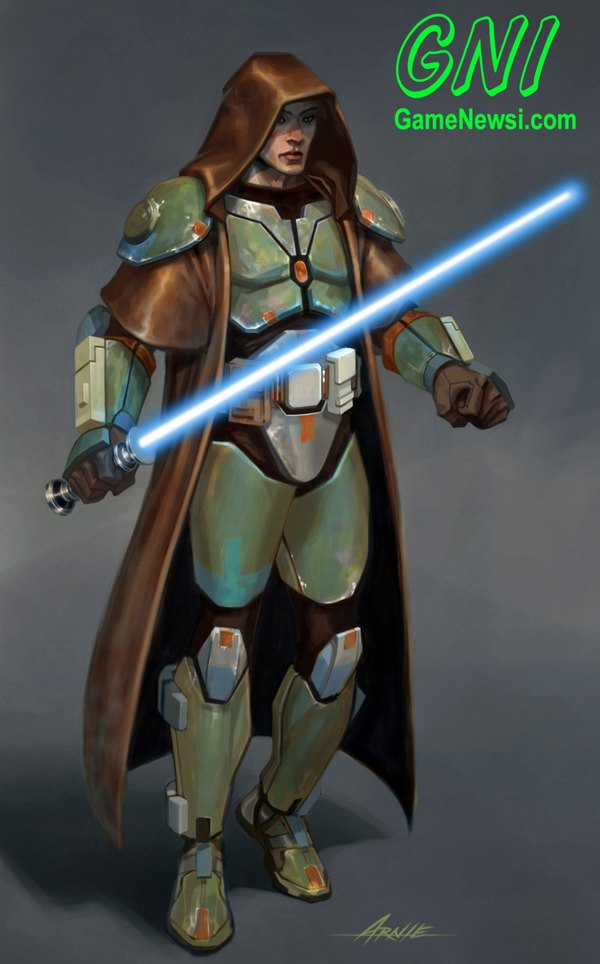 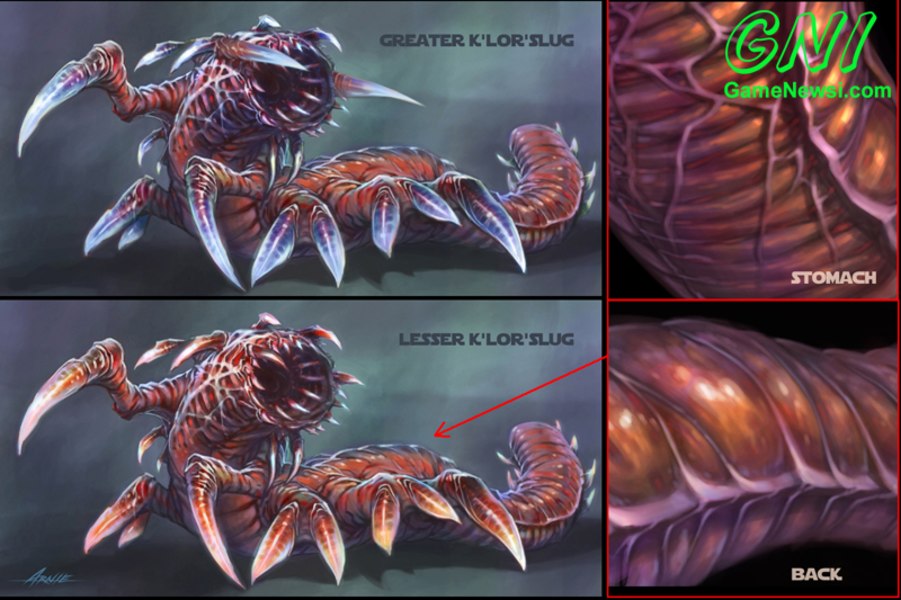 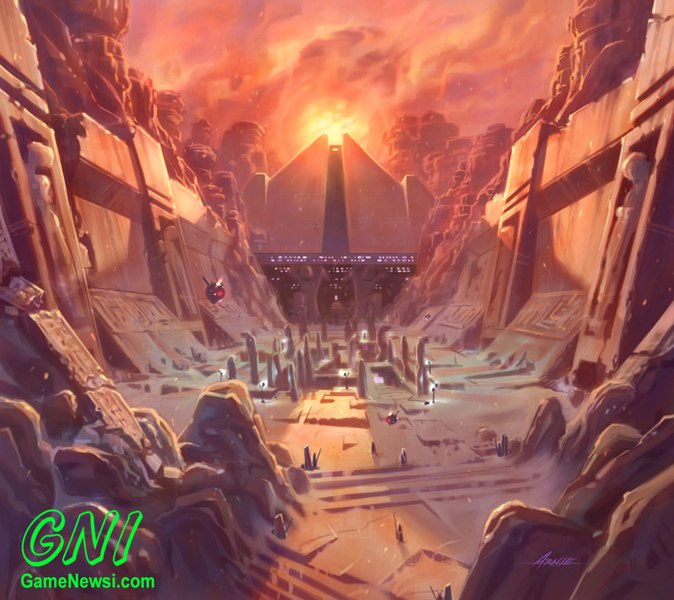 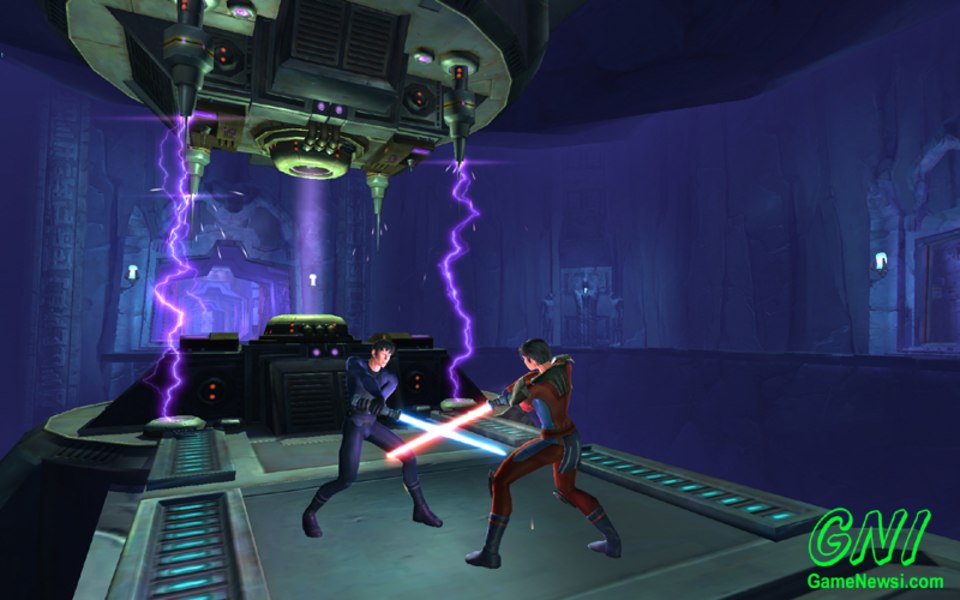 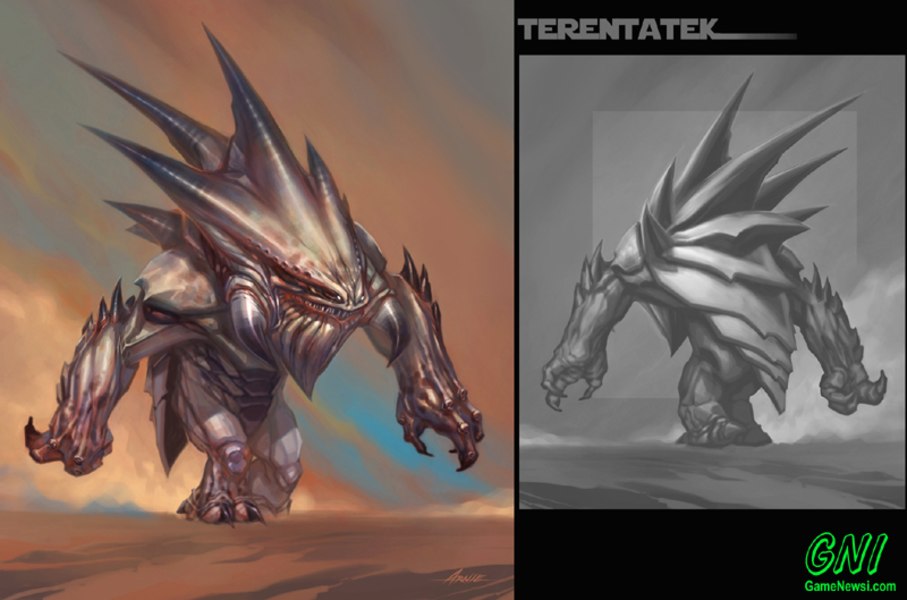 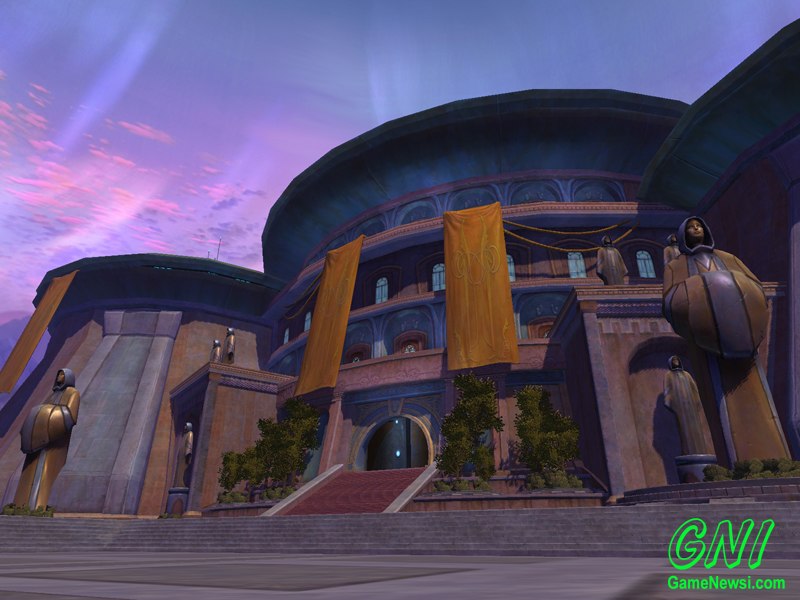 You know, I can honestly say that I have had the exact same experience. It almost unbelievable that after all these years, Indy has finally arrived. I guess good things come to Indy fans who wait...