More than 250 unique virtual cards are available for players to collect in the Star Wars Galaxies Trading Card Game, all of which feature beautifully detailed original Star Wars- artwork depicting scenes from the story-based solo mode. In the story mode, players will battle through ten scenarios that revolve around an ancient Jedi holocron, the Codex of Tython, which players must work to reassemble and ultimately use against their enemies.

Anyone wishing to try the Star Wars Galaxies Trading Card Game: Champions of the Force can do so at no charge through a downloadable trial that includes limited access to a tutorial and practice games with a provided virtual Starter card deck.

More information about the Star Wars Galaxies Trading Card Game and its first release, Champions of the Force, along with the game’s trial can be found at www.StarWarsGalaxies.com/tradingcardgame.
Image 1 of 6 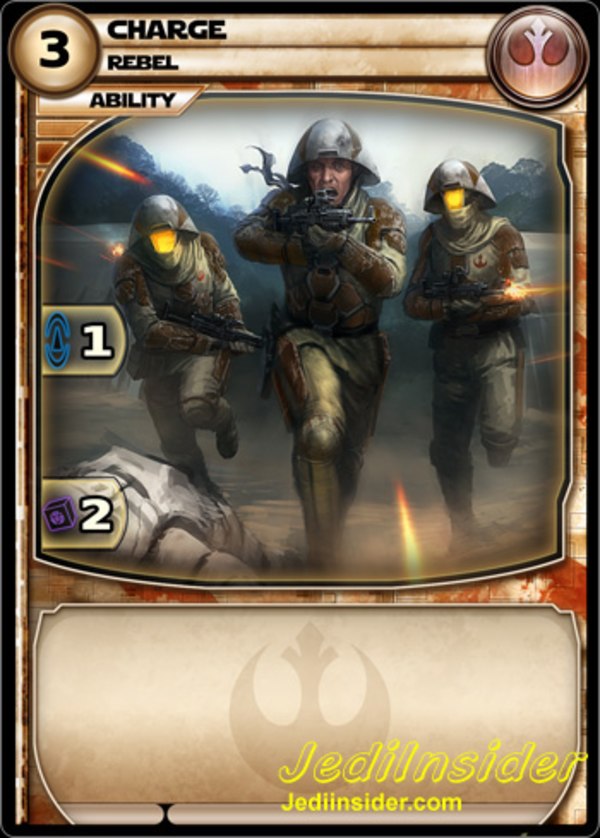 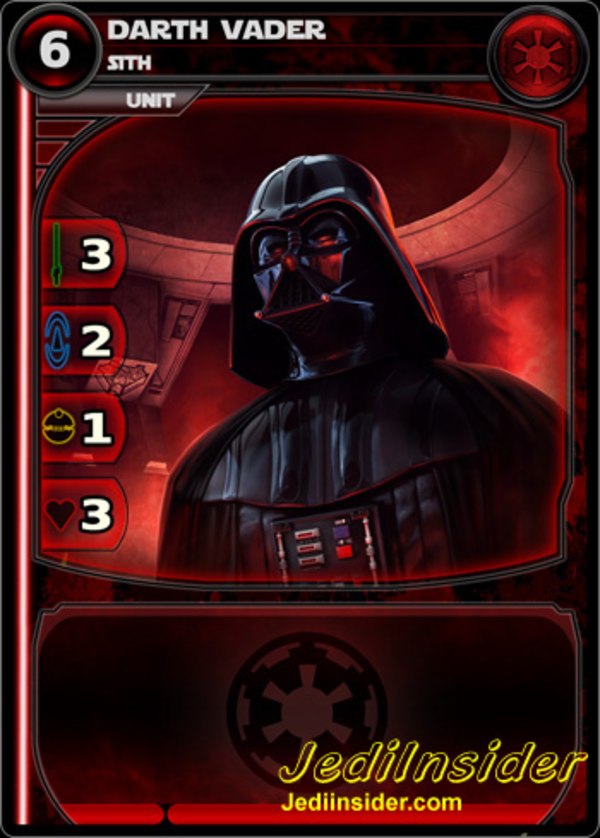 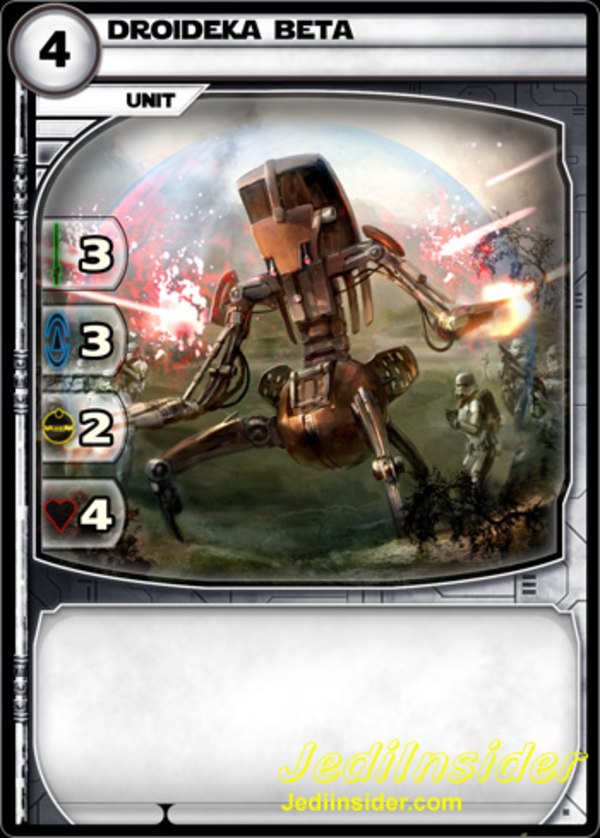 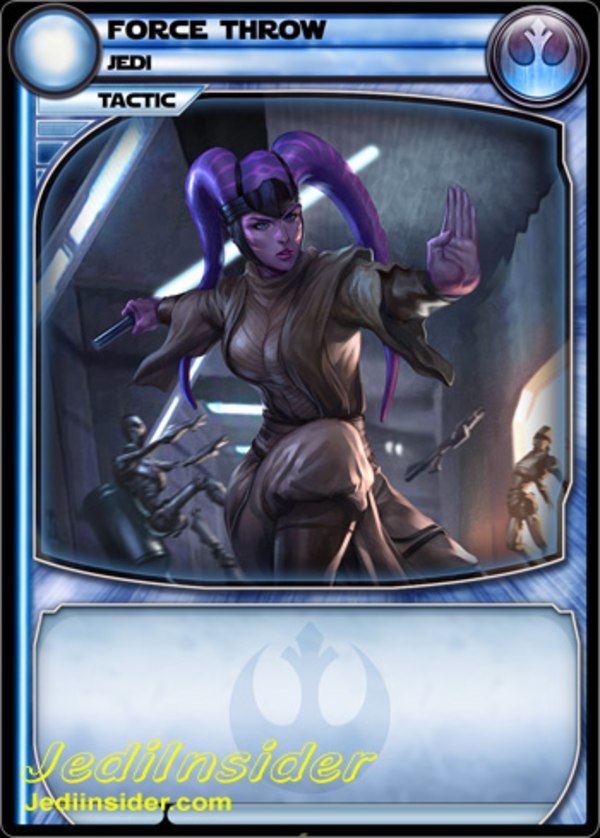 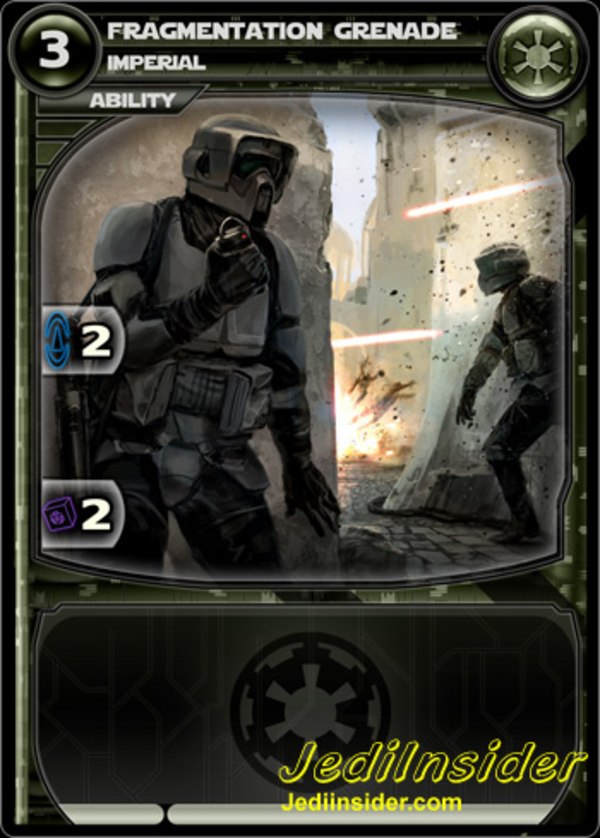 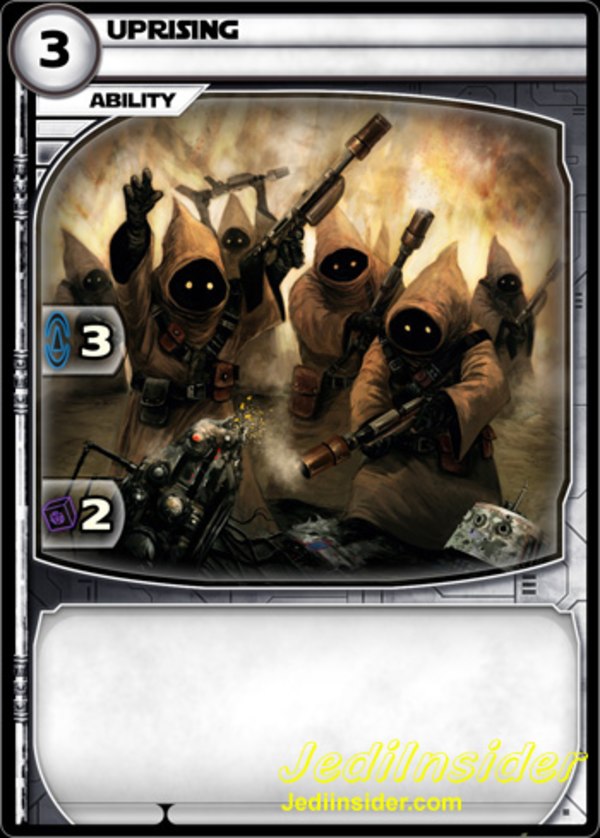