Bespin refugee - May 16, 2013
Kathleen Kennedy, the president of Lucasfilm and producer of Star Wars: Episode VII, will make her first Star Wars Celebration appearance in Essen this July. Expect to see Kennedy on the Celebration stage, talking with celebrity host Warwick Davis about her amazing career in the movie industry and her recent move to Lucasfilm. This will be a landmark experience for fans at Star Wars Celebration Europe.

Nominated for eight Academy Awards, Kennedy is one of the most successful and respected producers and executives in the film industry today. She joined Lucasfilm in 2012, personally selected by George Lucas to lead the company.

Kennedy has produced or executive produced over 60 films, which have collectively garnered 120 Academy Award nominations and 25 wins. Among her credits are four of the highest-grossing films in motion picture history: Jurassic Park, E.T. The Extra Terrestrial, Indiana Jones and the Kingdom of the Crystal Skull, and The Sixth Sense, as well as such blockbuster entertainment as the Back to the Future trilogy, Who Framed Roger Rabbit, Gremlins, The Goonies, Poltergeist, War of the Worlds, Twister, and A.I. Artificial Intelligence.

Prior to joining Lucasfilm, Kennedy headed The Kennedy/Marshall Company, which she founded in 1992 with director/producer Frank Marshall, and in 1982 she co-founded the phenomenally successful Amblin Entertainment with Marshall and Steven Spielberg. 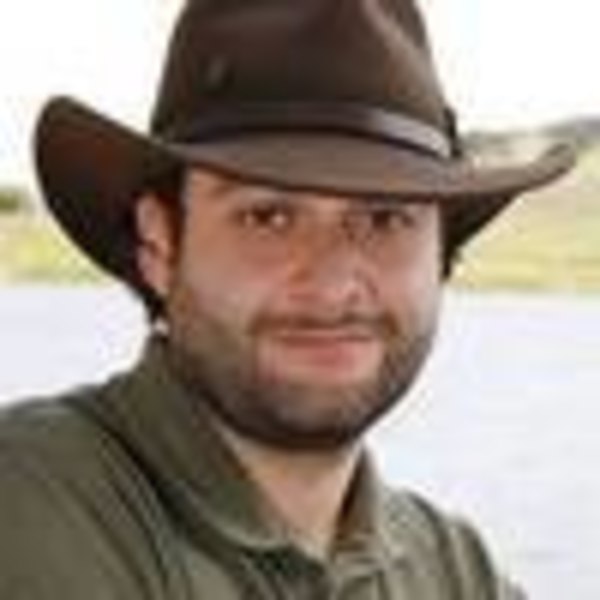 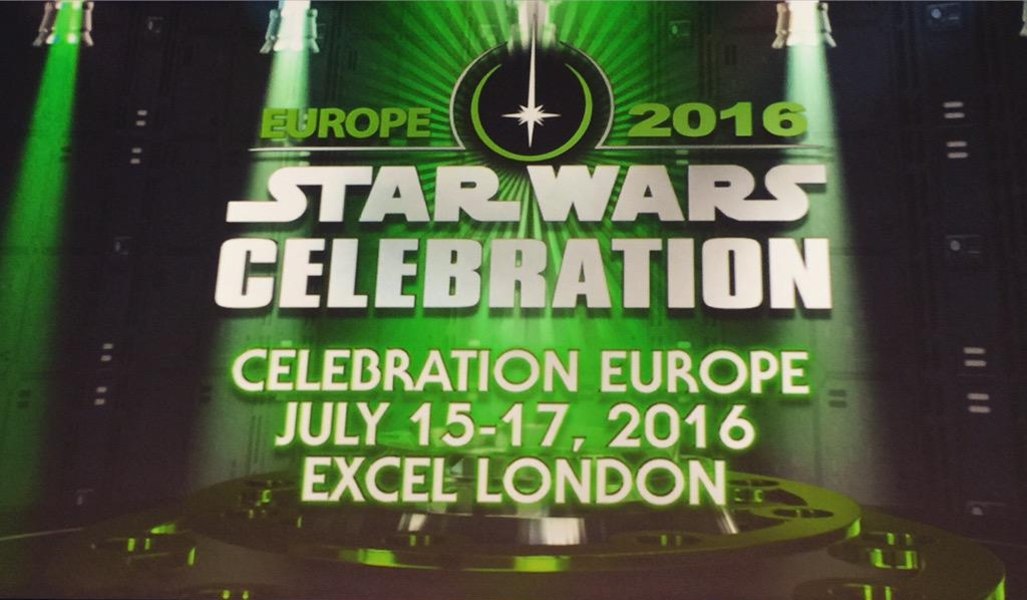