Wheeljack35 - March 03, 2007
Star Wars Celebration IV will feature screen celebrities whose careers span the entire 30 years of the Star Wars saga. The event, scheduled for May 24 -- 28, 2007 in the Los Angeles Convention Center, will offer fans a good long weekend for fun, autographs, and meeting the performers who portrayed their favorite characters of the 6-movie series.

Official Pix, provider of authentic, licensed Star Wars photos and autographs, plans to host a record number of guests in the Celebration Autograph Hall. In addition stars Carrie Fisher, and Anthony Daniels from the original trilogy, expect to meet an entire list of stars who will also be celebrating 30 years of Star Wars.

The original princess with an attitude, Carrie Fisher, will appear during the show weekend. Fisher will be greeting fans and signing autographs in the Celebration Autograph Hall, and is scheduled to appear on stage for an interview and a question and answer session. Best known by Star Wars fans for her role in the original trilogy, Fisher is also a successful stage, screen, and television performer, as well as a noted author and script doctor.

Anthony Daniels, the actor who has performed as the golden droid C-3PO in all six movies of the Star Wars saga, is slated to meet fans and sign autographs in the Celebration Autograph Hall all five days of the show, May 24 -- 28, and is scheduled to appear on stage as well. Daniels has been part of the Star Wars saga since the beginning, and has breathed endearing humanity and humor into his well loved, not-so-mechanical droid character.

Other autograph guests include:

Kenny Baker, R2-D2 in all six films of the saga: A New Hope, The Empire Strikes Back, Return of the Jedi, The Phantom Menace, Attack of the Clones, and Revenge of the Sith.

John Coppinger, Puppeteer, Jabba the Hutt in Return of the Jedi.

Nalini Krishan, Barriss Offee, Attack of the Clones, and Revenge of the Sith

Peter Mayhew, The mighty Chewbacca in the original trilogy, and also in Revenge of the Sith, Mayhew has traversed 30 years of the saga.

Rena Owen, Taun We, Attack of the Clones, and Senator Nee Alavar, Revenge of the Sith.

Mary Oyaya, Luminara Unduli, Attack of the Clones, and Revenge of the Sith.

Bonnie Piesse, Beru Lars, Attack of the Clones and Revenge of the Sith.

David Prowse, Darth Vader in the original trilogy: A New Hope, The Empire Strikes Back, and i>Return of the Jedi.

Orli Shoshan, Shaak Ti, Attack of the Clones and Revenge of the Sith.

There are many more stars still to be announced who will sign autographs and appear on stage and/or in meet and greet sessions at Celebration IV. 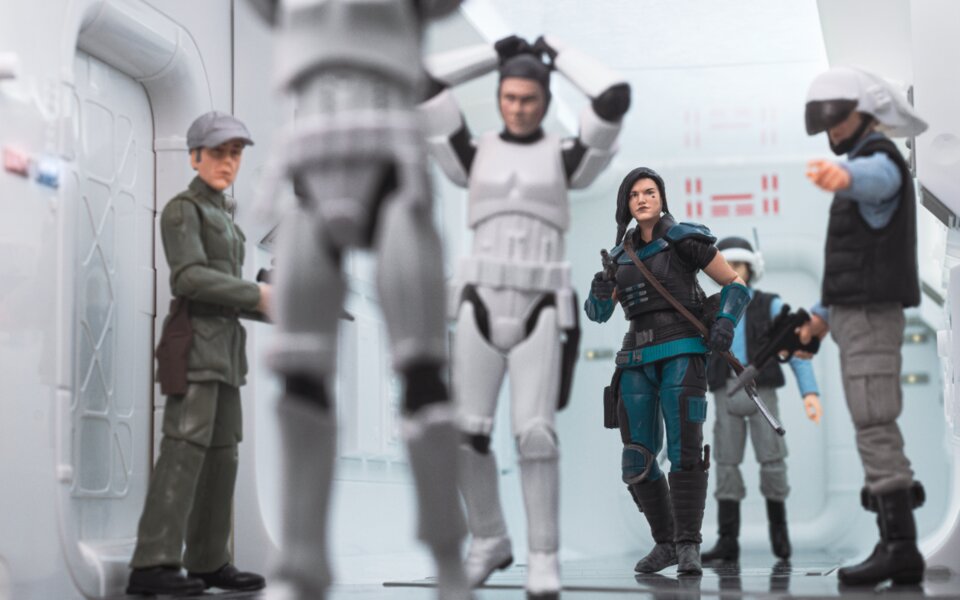 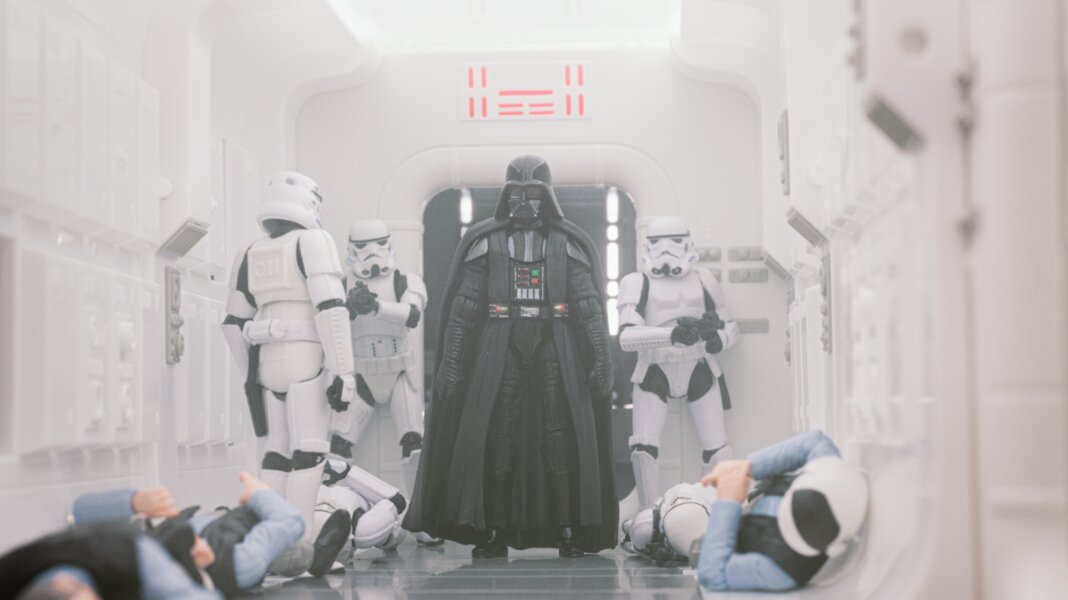 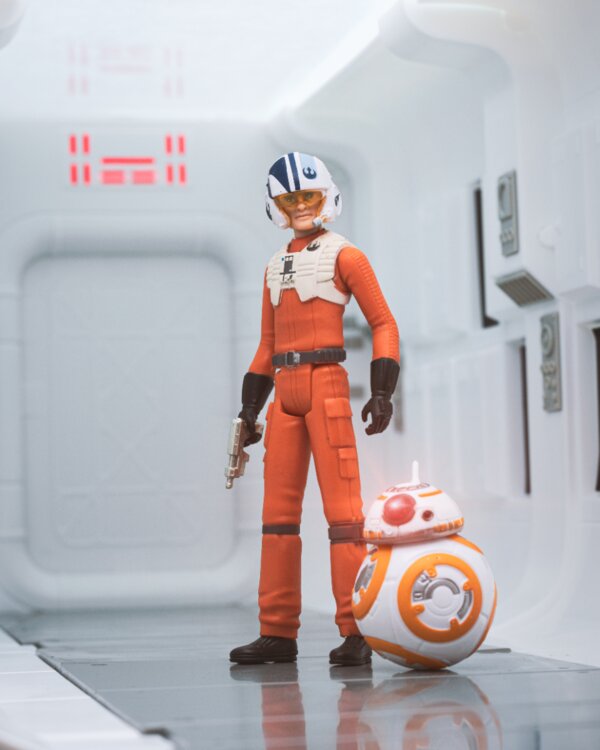