Jay Cochran - July 27, 2011
Update: - 7/27/11
Deciding that the stormtrooper armor were not artistic works, but rather functional industrial designs for film, and not subject to full copyright laws, the Supreme Court of the U.K. has sided with Andrew Ainsworth in his court case with Lucasfilm. While the victory allows him to continue selling the costumes in the U.K., it has also found that U.S. copyright laws have been violated, not allowing their sale there.
(Source: bbc.co.uk) 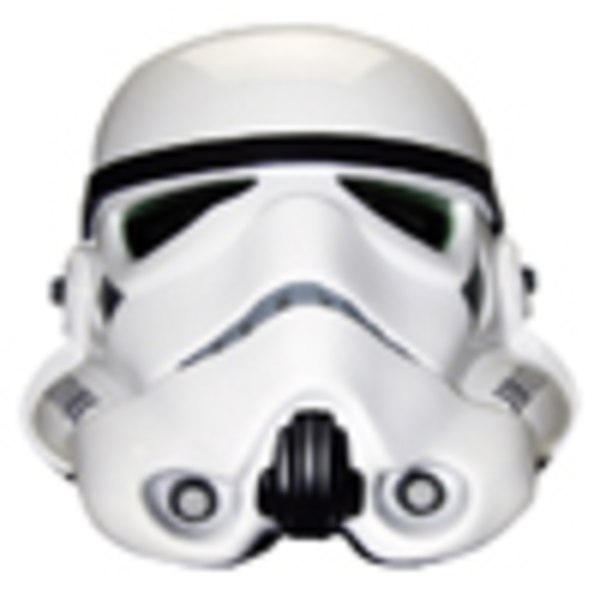 Andrew Ainsworth who was one of the designers that helped create the Stromtrooper helmets seen in the original 1977 Star Wars movie had been selling prop replica's of the famous garb, but soon felt the hand of George Lucas' legal team upon him claiming copyright infringment. Ainsworth tried to counter by claiming the helmets were works of art and therefore the copyright to these should belong to him.

In 2008 Justice Mann at the High Court said the uniforms had a 'utilitarian purpose', and were to be considered 'industrial props' rather than 'works of art,' which in turn meant that Ainsworth could not claim copyrights over them. This decision was then later upheld by Lord Justices Rix, Jacobs and Paten at The Court of Appeal in 2009.

According to Metro.co.uk, Mr. Ainsworth suffered another legal setback in this copyright case yesterday when Jonathan Sumption, QC, told the Supreme Court it was an ‘implied term’ of the work that Mr Ainsworth, of Twickenham, south-west London, ‘would not be entitled to retain copyright for the artefacts’.

Lucas and company are making a final attempt to sue Ainsworth and his studio after the British Courts ruled in their favor back in 2008 and 2009. A three day hearing continues on this issue.

George Lucas Visits The Set Of The Mandalorian