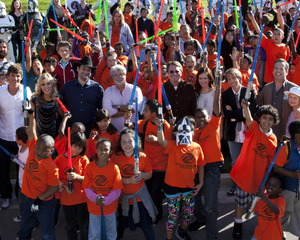 the cast of Star Wars: The Clone Wars!

The next chapter of Star Wars: The Clone Wars begins with a must-see one-hour premiere, airing at 9:00 p.m. ET/PT Friday, September 17 on Cartoon Network. 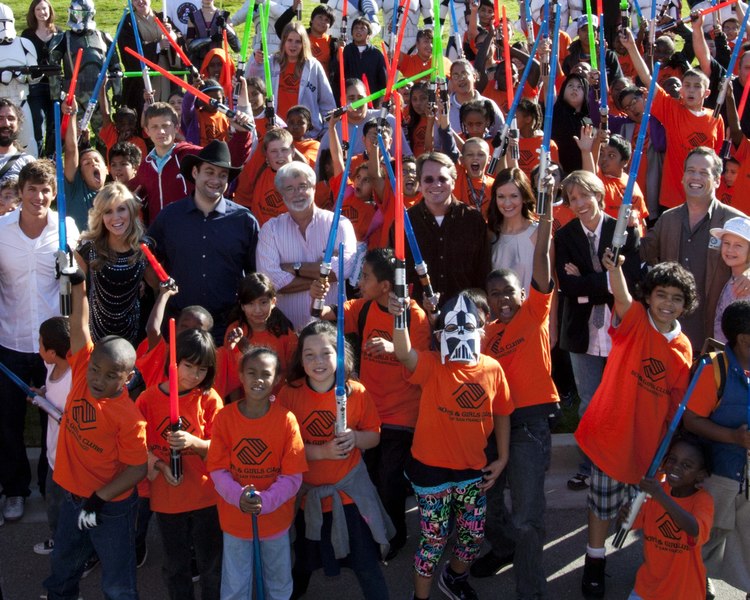 Great question, especially considering Randolph's name has been bandied about in trade talks all offseason. They could have made Al Jefferson, or Andrew Bynum, or Baron Davis with the Clippers, or Elton Brand with the Sixers, or Jermaine O'Neil with the Raptors or any number of exciting players over a stiff like Randolph. The NBA line always seems to have the most questionable players...

Why is Zach Randolph on that list? Good to see McGrady back in the lineup...