There was a recent incident involving Harrison Ford behind the controls of an aircraft in Los Angeles A statement from Ford's publicist says the actor misheard an instruction from air traffic control, leading him to cross a runway while another aircraft was performing a touch-and-go landing just over a half-mile away. ”No one was injured and there was never any danger of a collision.” "Ford immediately acknowledged the mistake and apologized to ATC for the error,”
An avid pilot, Ford, 77, has also had some other close calls over the last few years. In 2015, engine failure caused his World War II-era plane to crash on a California golf course; and in 2017, he mistakenly flew low over an airline before landing on a taxiway at another Southern California airport.
(Source: WUSA9.com)

He needs to be careful or they are going to take away his license. Hes has some other mistakes over the past few years too.

Oh man Ford, just hire someone to fly you man, I don't want to hear some tragic incident one day. That's all we need.

He needs to be careful or they are going to take away his license. Hes has some other mistakes over the past few years too. 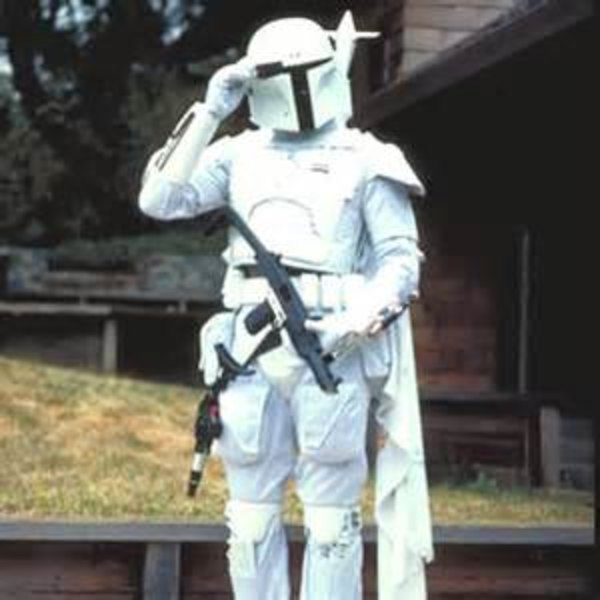 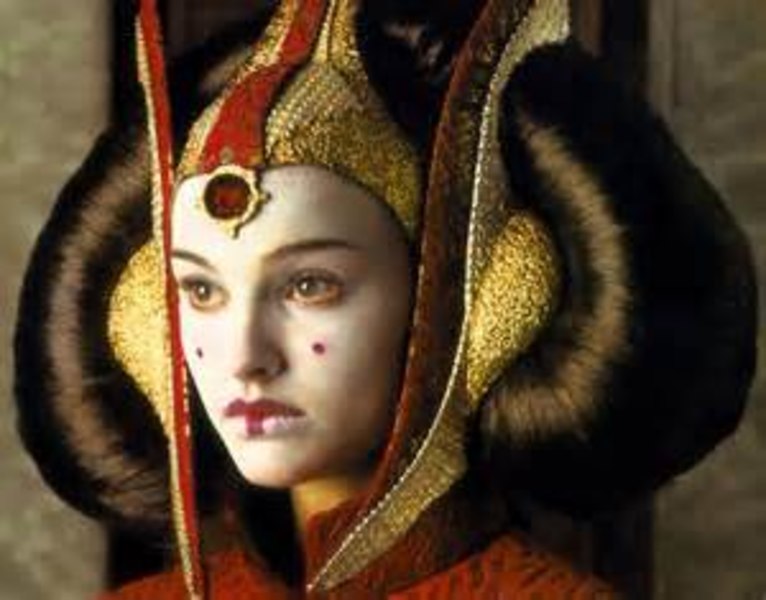 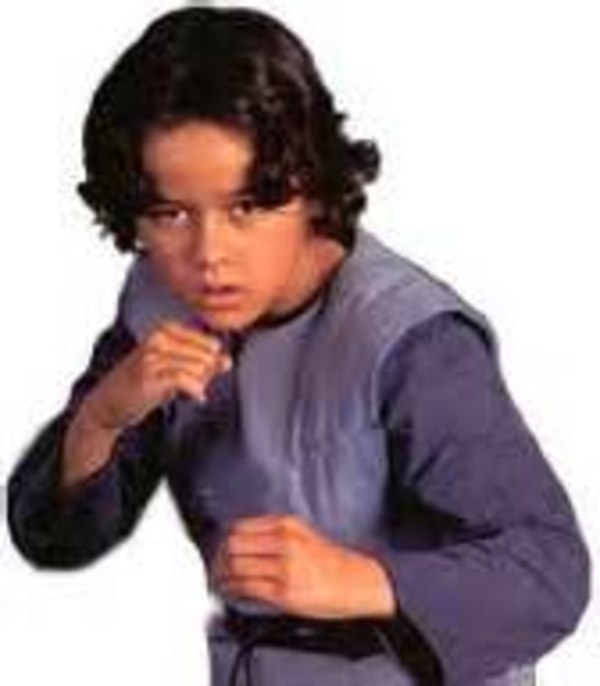 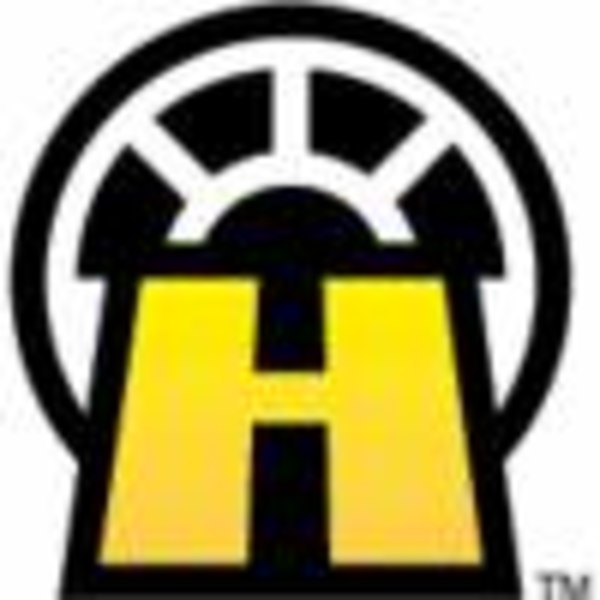 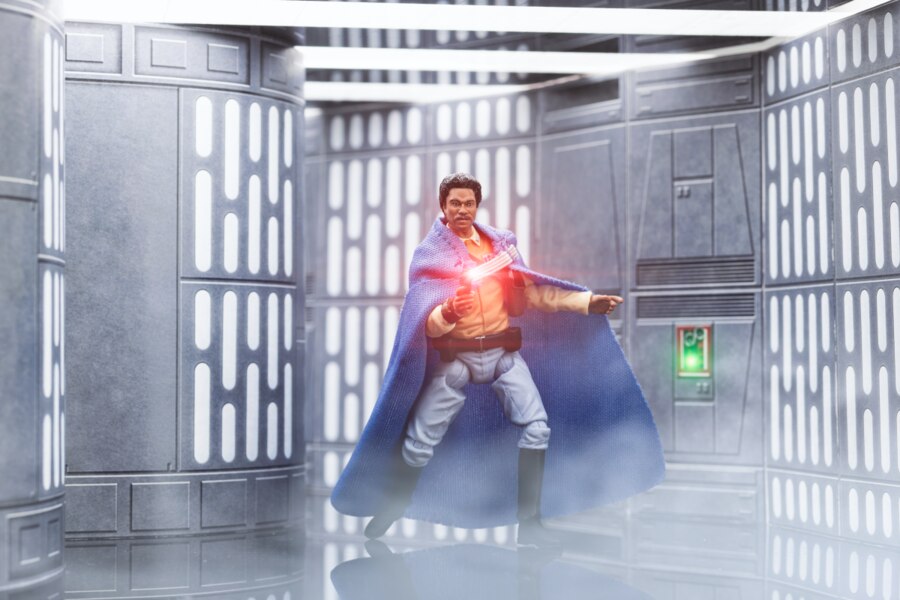 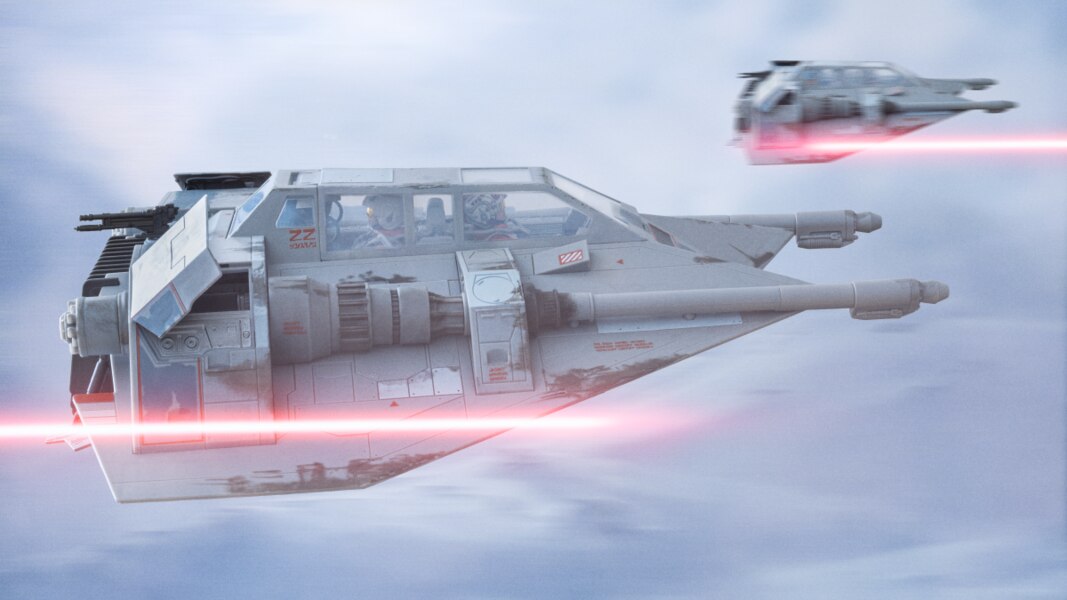