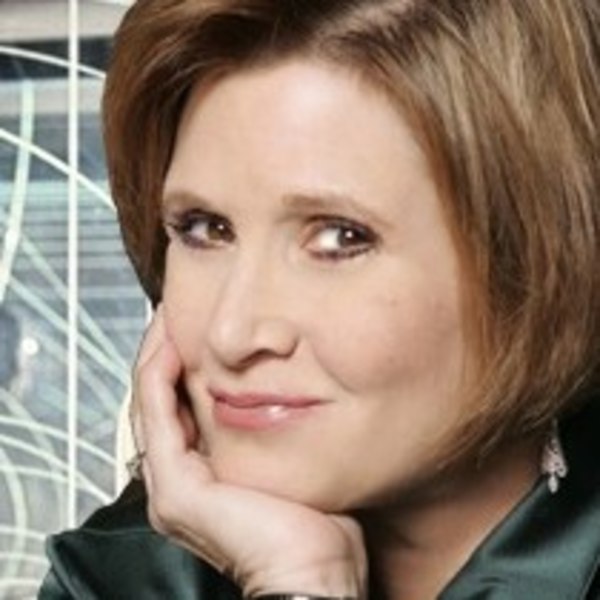 A coroner's official says "Carrie Fisher died from sleep apnea and a combination of other factors, but investigators were not able to pinpoint an exact cause... Among the factors that contributed to Fisher's death was buildup of fatty tissue in the walls of her arteries, [She] showed signs of having taken multiple drugs, but investigators could not determine whether they contributed to her death in December." Her brother Todd says,"I would tell you, from my perspective that there's certainly no news that Carrie did drugs," noting that she wrote extensively about her drug use. Many of the drugs she took were prescribed by doctors to try to treat her mental health conditions."He said his sister's heart condition was probably worsened by her smoking habit, as well as the medications she took. "If you want to know what killed her, it's all of it."
The agency said her manner of death would be listed as undetermined.
(Source: Time.com)