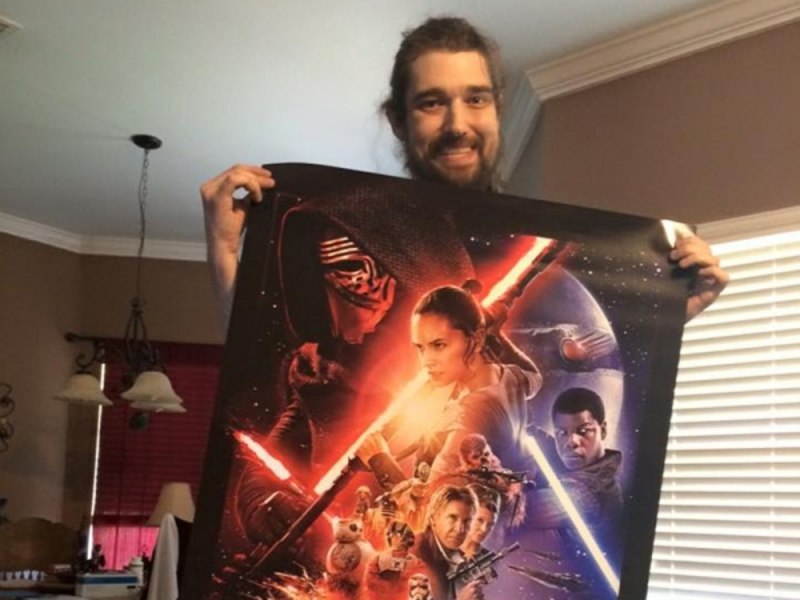 Daniel Fleetwood, subject of the #ForceForDaniel hashtag, passes away, just five days after being granted his request to see Star Wars: The Force Awakens ahead of the December 18th release. His wife started the social media campaign, and soon had the support of cast members Mark Hamill, Carrie Fisher, John Boyega, and Daisy Ridley. This past week, Director J.J. Adrams called to tell them they were going to be able see an unedited version of the film. Today, his wife posted that he had passed away.
(Sources: NBC 11) 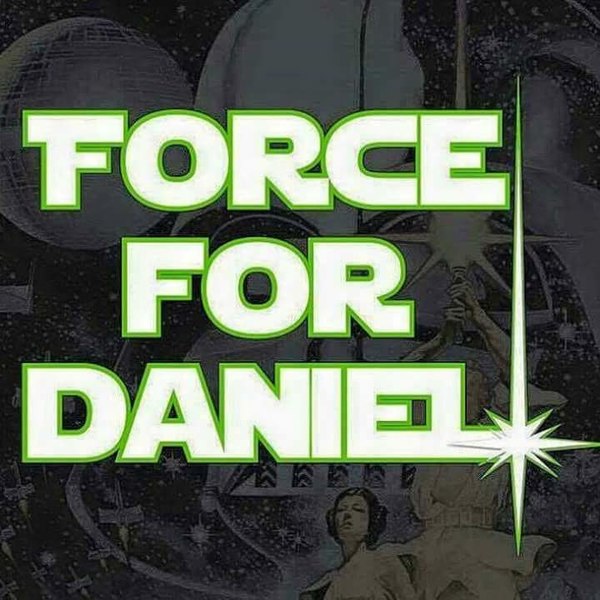 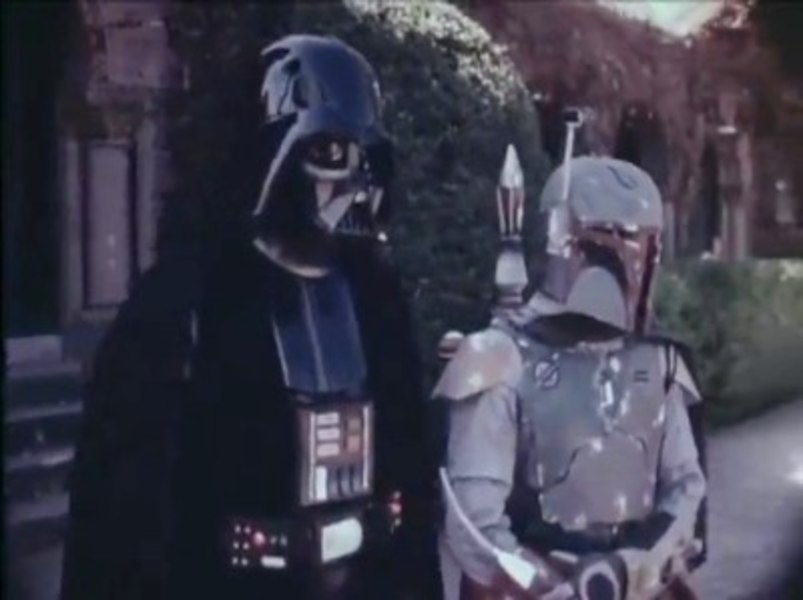 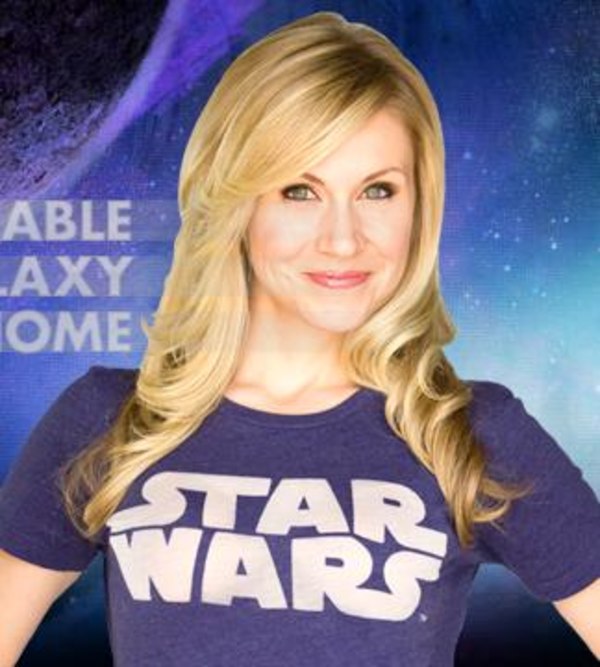 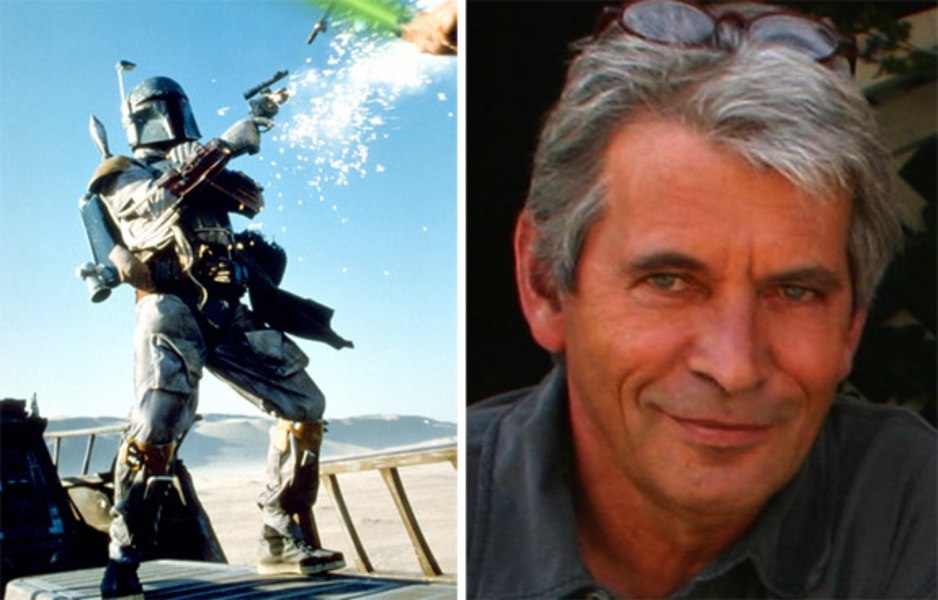