The 2016 Star Wars Half Marathon – The Dark Side 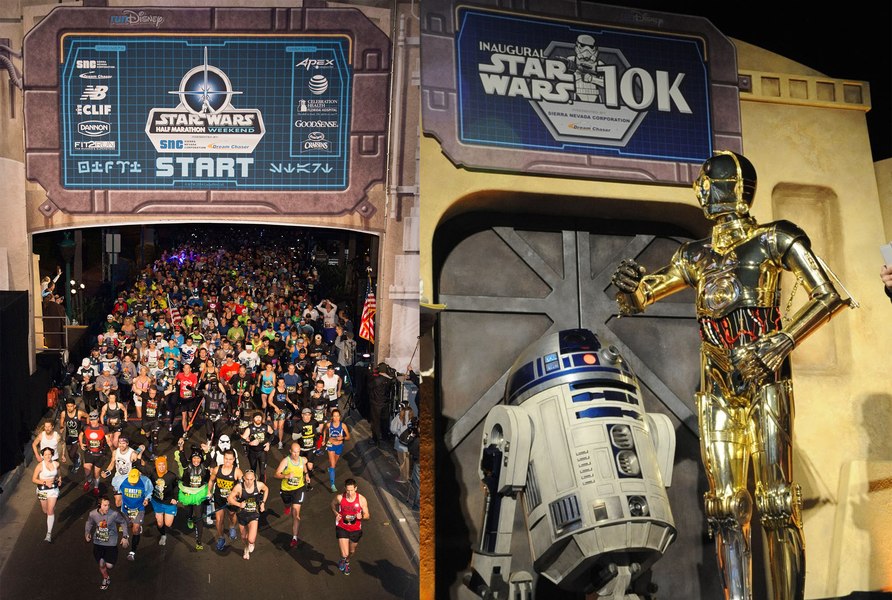 Running enthusiasts will have two options next year for Disney's Star Wars Half Marathon - The Dark Side, with one taking place January 14-17, at Disneyland in California, and another, April 14-17, 2016 at Orlando, Florida's Walt Disney World Resort. While this is the first Star Wars Half Marathon in Florida. The one in California is a follow-up to 2015 "Light Side" edition, which sold out in just over two hours. In addition to the half marathon, there will also be a 5K, 10K, and kids’ races that run through Epcot, Animal Kingdom, Hollywood Studios, and the ESPN Wide World of Sports Complex. Registration opens for the race on September 22.
(Source: RunnersWorld) 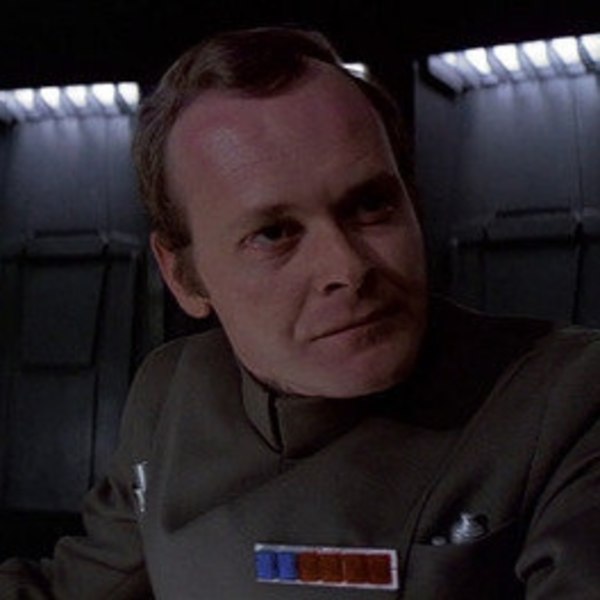