Bespin refugee - December 19, 2014
Update: filling out the rest of the cast were, Jessica Alba as Princess Leia, Ellen Page as Han Solo, Rainn Wilson playing Chewbacca, and, as both the Emperor and Obi-Wan Kenobi, Mark Hamill!
(Source: TheWrap)

As part of an ongoing series, Jason Reitman stages live performances of movie scripts each month at the Los Angeles County Museum of Art, and following live-reads of The Princess Bride, Ghostbusters, American Beauty, and The Apartment, among others, he reveals his partial cast list for a one-night-only performance of The Empire Strikes Back. As Luke Skywalker, Breaking Bad's Aaron Paul will face off against J.K. Simmons' Darth Vader, with Stephen Merchant as C-3PO, Dennis Haybert as Lando Calrissian, and Kevin Pollack as Yoda. More names will revealed before Thursday’s performance, but, you can read about these choices here
Image 1 of 5 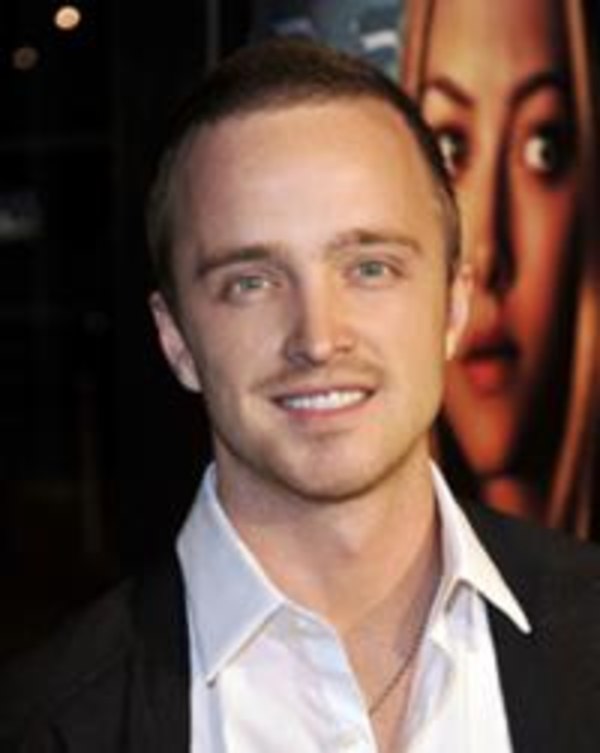 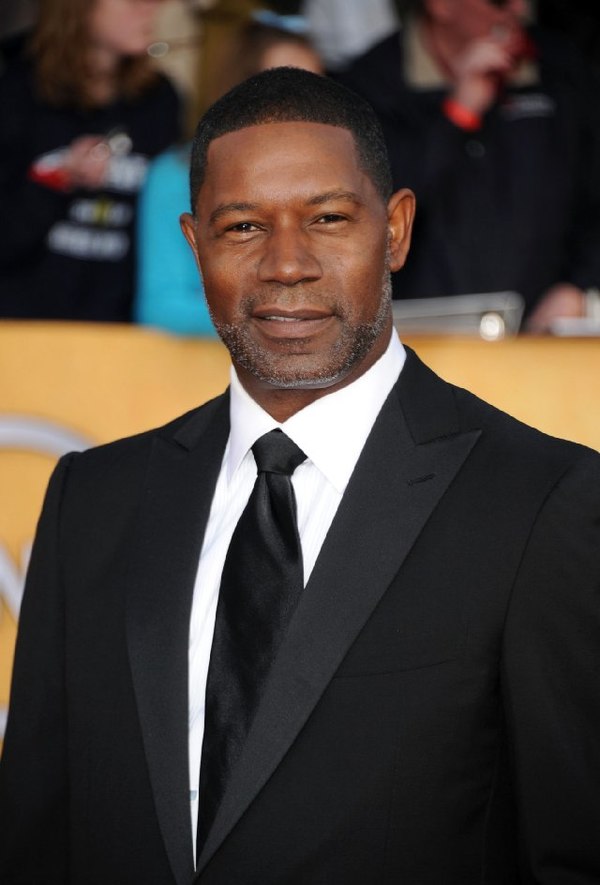 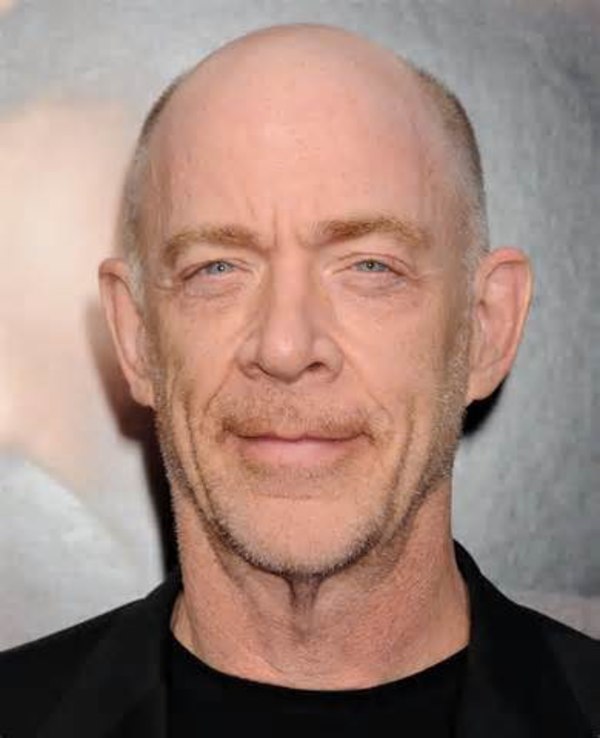 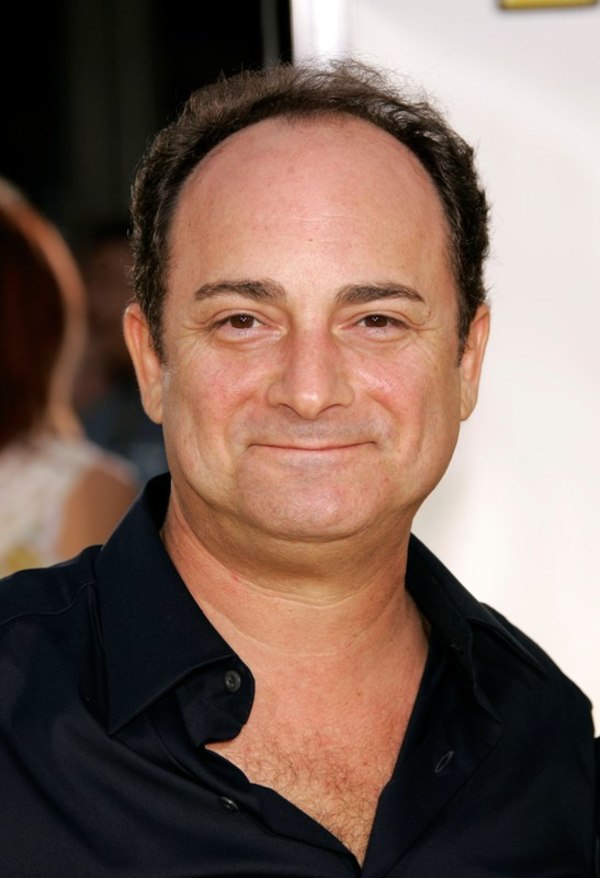 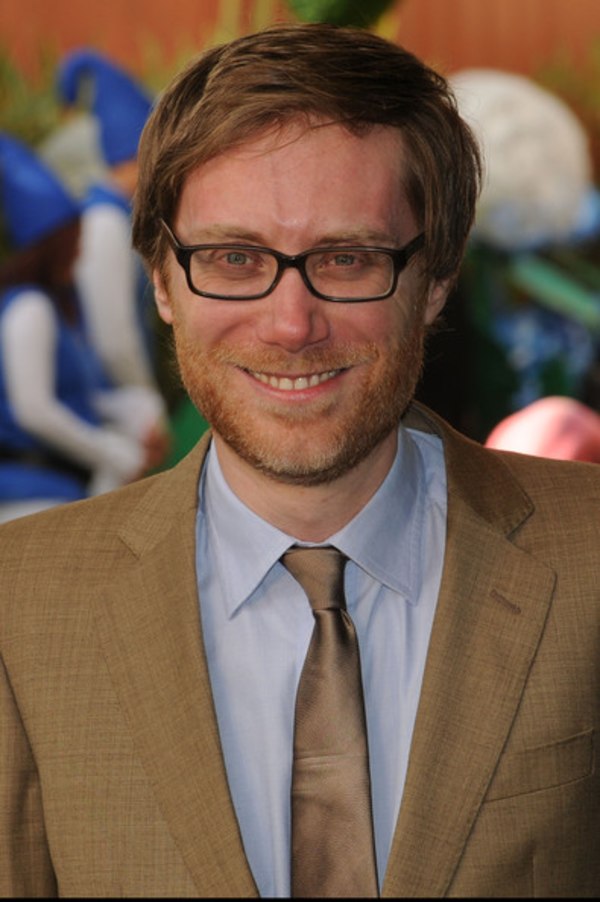 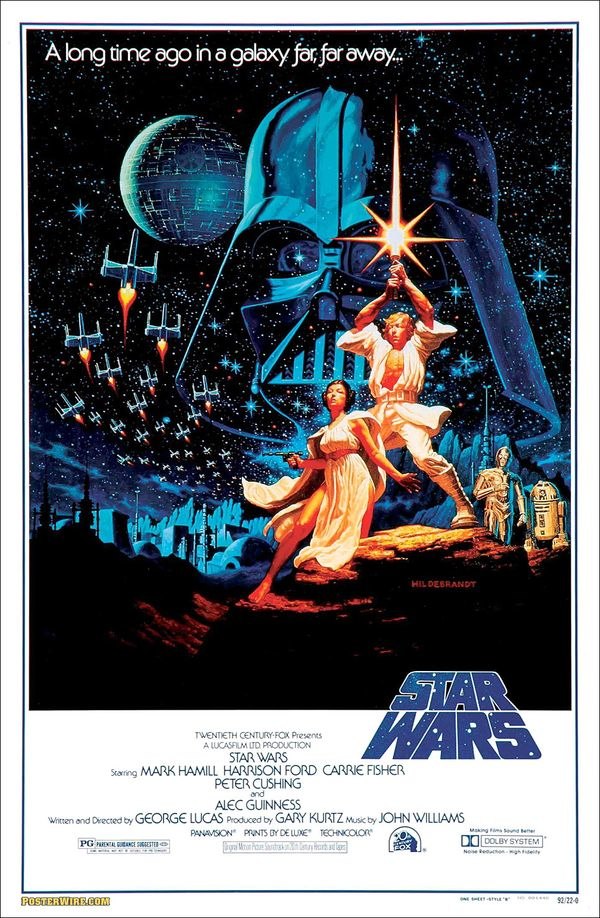 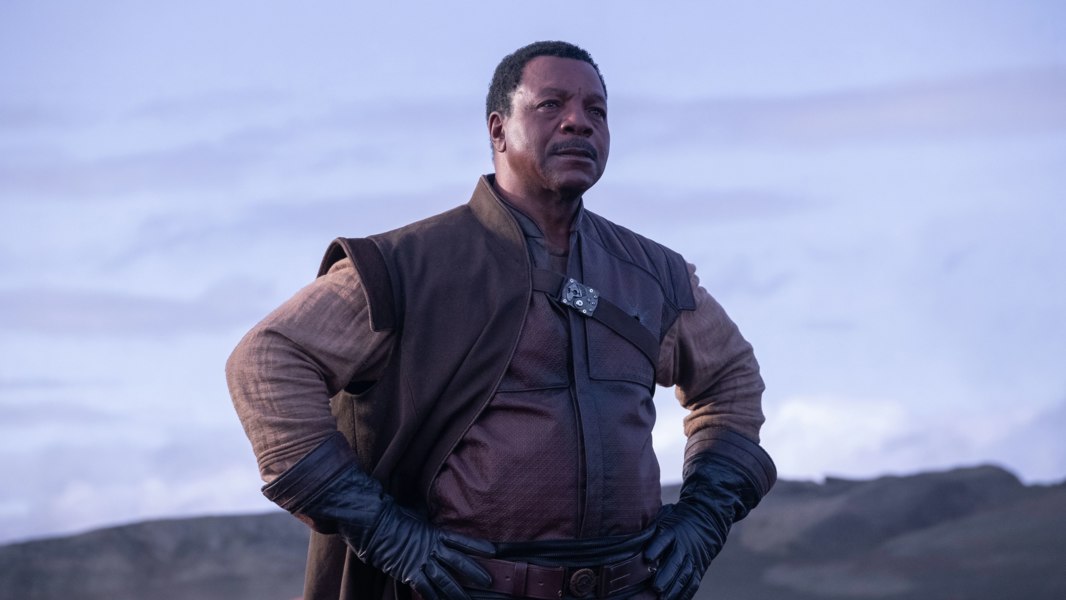 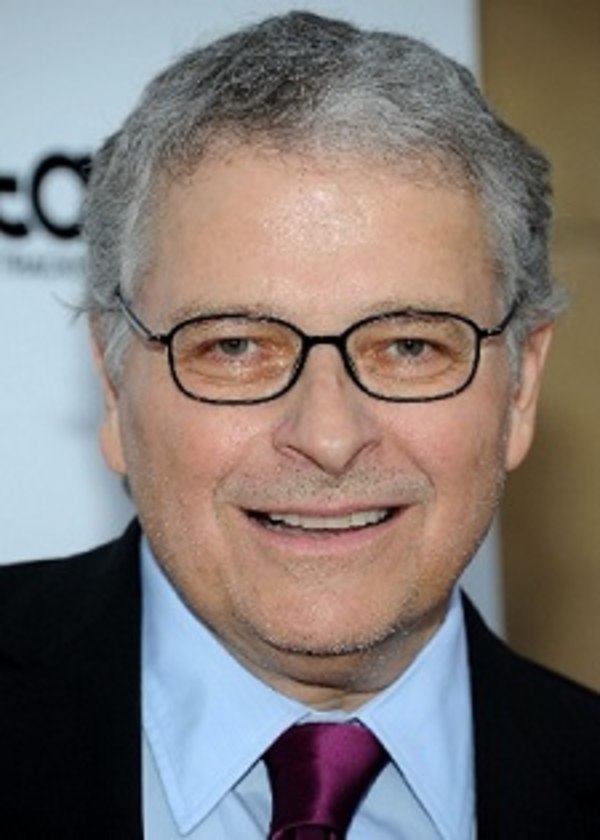