Bespin refugee - December 12, 2013
Recently, there was an image of a Millennium Falcon display built at the China Toy Fair, and now, Lucasfilm's Mary Franklin talks about what went into the display. It took less than three weeks, from design to construction and execution, for the Disney China consumer products team to complete. The display, which was actually only 25% the ship, featured an outer covering, hand-sculpted out of foam with hand-painted weathering, as well as an interior display, including photo-ops in the cockpit, a timeline of the movies, and diplay of Star Wars products. After Toy Fair, the display will likely tour retail locations in China.
(Source: The Star Wars Blog, Exterior image of the Falcon display from the Official Blog of the Walt Disney Company )
Image 1 of 3 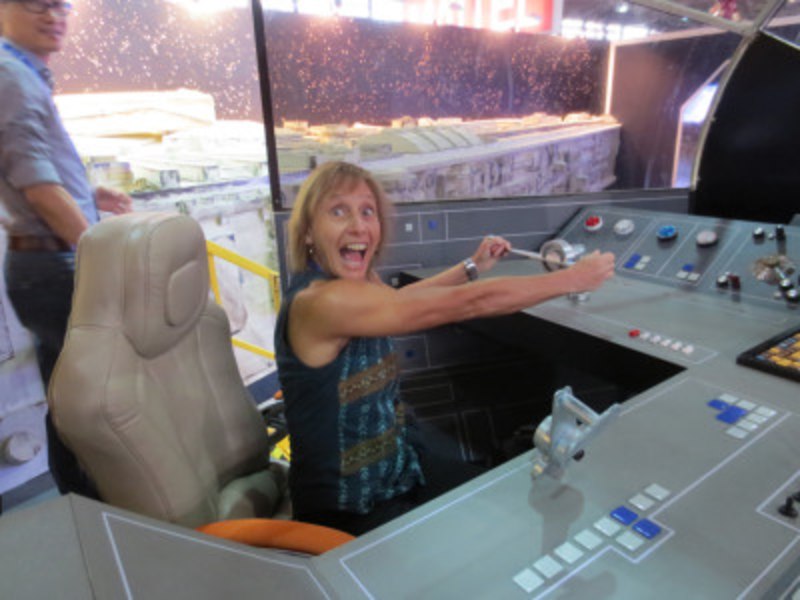 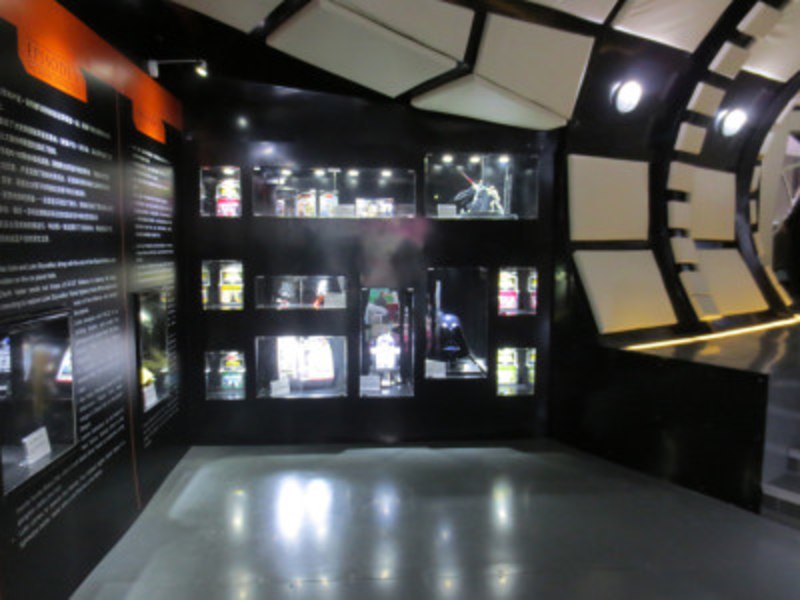 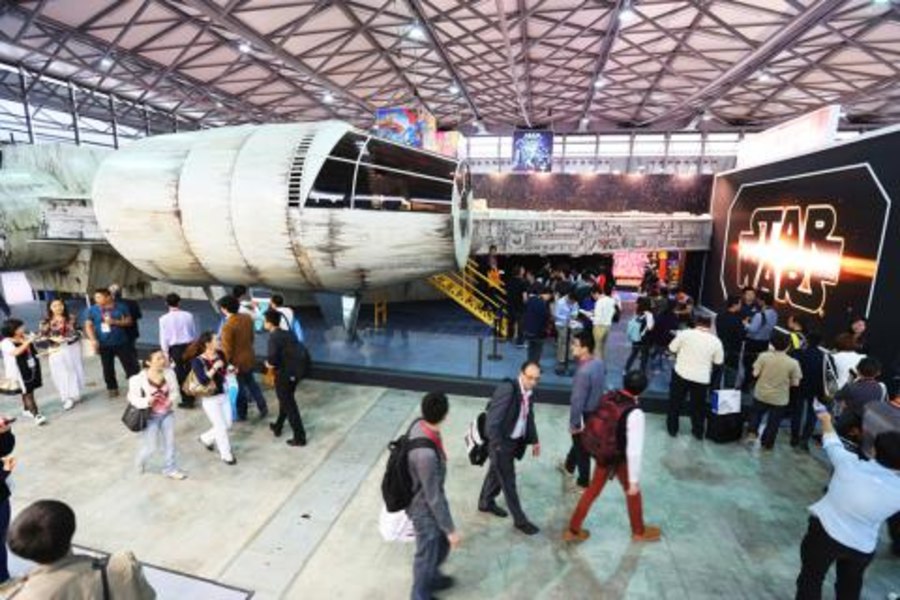 why cant they have anything cool like that at our toy fairs?! 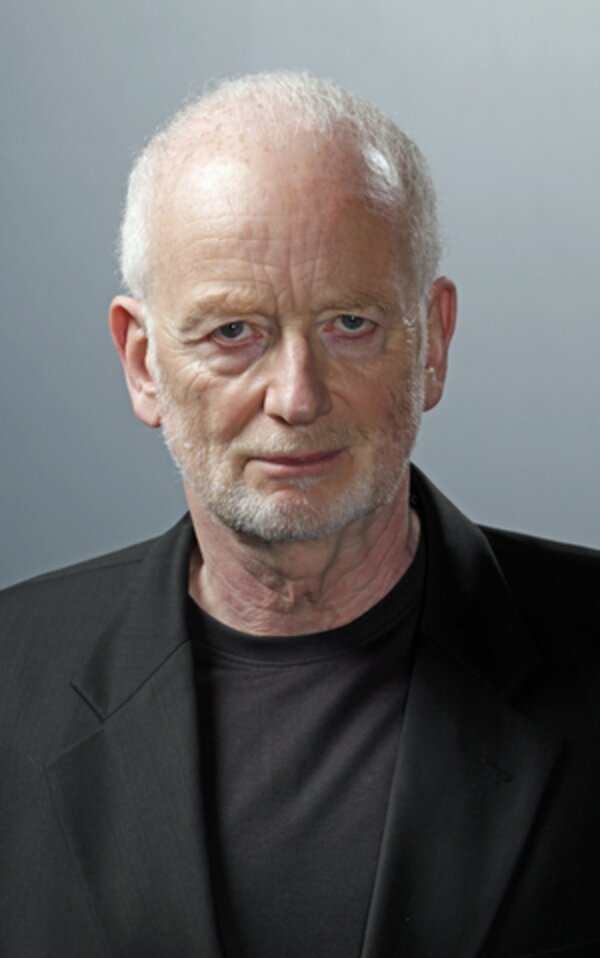