Bespin refugee - March 25, 2009
From StarWars.com:
"Whether it's drawing portraits of Cthulhu or Aurra Sing, Star Wars artist Paul Allan Ballard looks to the masters like Ralph McQuarrie and John R. Neil for inspiration. Starwars.com chats with Ballard about his influences, his art, and why drawing Topps sketch cards is so much fun..."

The Blue one is MUCH rarer and is more comic accurate. The average price of the blue one on Ebay is $30 and the black one you can get close to retail. I buy and sell this crap all the time.

For Darkseid, I would say the Blue one is harder to find because he came out first. But the darker one is seen as more accurate so it may be sought after more.

There is this toy collector store at one of my local malls and they have the purple Darkseid for $12. This store is usualy pretty overpriced but that seemed really fair to me.

As for the Clark two pack, I would check Ebay. I got my two pack for under $20 shipped a couple of months ago. And Im willing to bet we'll see this two pack again in those reissue 2 packs for TRUs. Its a sure hitter to get a rare figure, Clark Kent, and to put out the big boy himself Superman back on the shelf.

I recently got into the mattel dc figures and am wondering a few things:

I found the kent/superman pack online for 24.99. Is it worth it?

I am just starting to get into these myself, having come onboard with the DCUC, I did not take the time to pick up any of the previous series.

I tend to think that according to the SuperArticulated website, the blue Darkseid came out first, and the black one would be a repaint, not necessarily a variant. As such, they are probably both worth the same and have an equal chance of being found. I've just checked a couple of the more popular online retailers, and could not find any of either instock, but that doesn't mean you couldn't find it at a lesser-known site, or even at a Big Lots, Marshalls, or the like.

As far as the 2-pack goes, I think the average retail of one figure was / is $10, so two would be fair to say $20. I do not think I would pay more than that for a set, unless it were so rare and cool, and was guaranteed never to be made or released again. Since we are talking about Superman, here, I think the odds are fair to good we'll eventually see him in the DCUC lineup, and quite possibly a CK too. So if the two-pack is worth $25 is really up to you. I'd try and find one in a clearance store first, but if you really want it bad, I guess that's not too much. 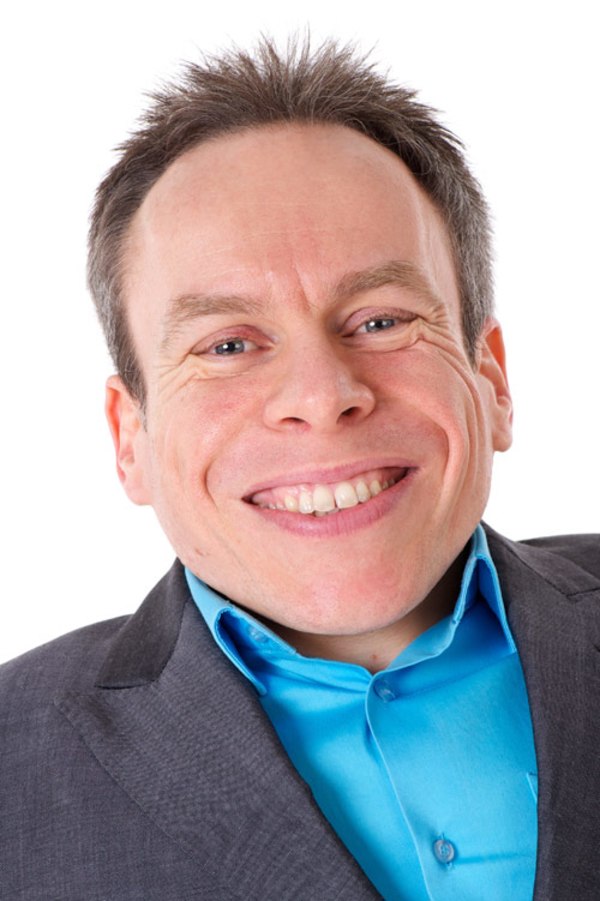