Jay Cochran - May 10, 2007
Hasbro, Inc. (NYSE: HAS) announced today that it has exercised its call option to repurchase all of the outstanding warrants for Hasbro’s common stock currently held by Lucasfilm Ltd. and Lucas Licensing Ltd. (together “Lucas”).

Lucas holds exercisable warrants (the “Warrants”) to purchase an aggregate of 15,750,000 shares of Hasbro’s common stock. The call notice to Lucas stated that Hasbro is exercising its call option to repurchase all of the Warrants for $200 million in cash. Upon closing of the call option Lucas will not hold any warrants to purchase shares of Hasbro’s common stock. Hasbro anticipates closing the call option on May 24, 2007. In connection with the repurchase, Hasbro will recognize a final mark to market charge related to these warrants totaling approximately $36.5 million during the 2nd quarter of 2007.

Pursuant to the Warrant Amendment Agreement, entered into between Hasbro and Lucas in January of 2003, Hasbro was given a call option which provided that at any time through October 13, 2016, Hasbro could repurchase all of the Warrants from Lucas for a payment, in Hasbro’s choice, of either (i) $200 million in cash or (ii) $220 million worth of Hasbro’s common stock, such stock being valued in the manner set forth in the Warrant Amendment Agreement.

Hasbro is a worldwide leader in children's and family leisure time entertainment products and services, including the design, manufacture and marketing of games and toys ranging from traditional to high-tech. Both internationally and in the U.S., its PLAYSKOOL, TONKA, MILTON BRADLEY, PARKER BROTHERS, TIGER, and WIZARDS OF THE COAST brands and products provide the highest quality and most recognizable play experiences in the world. 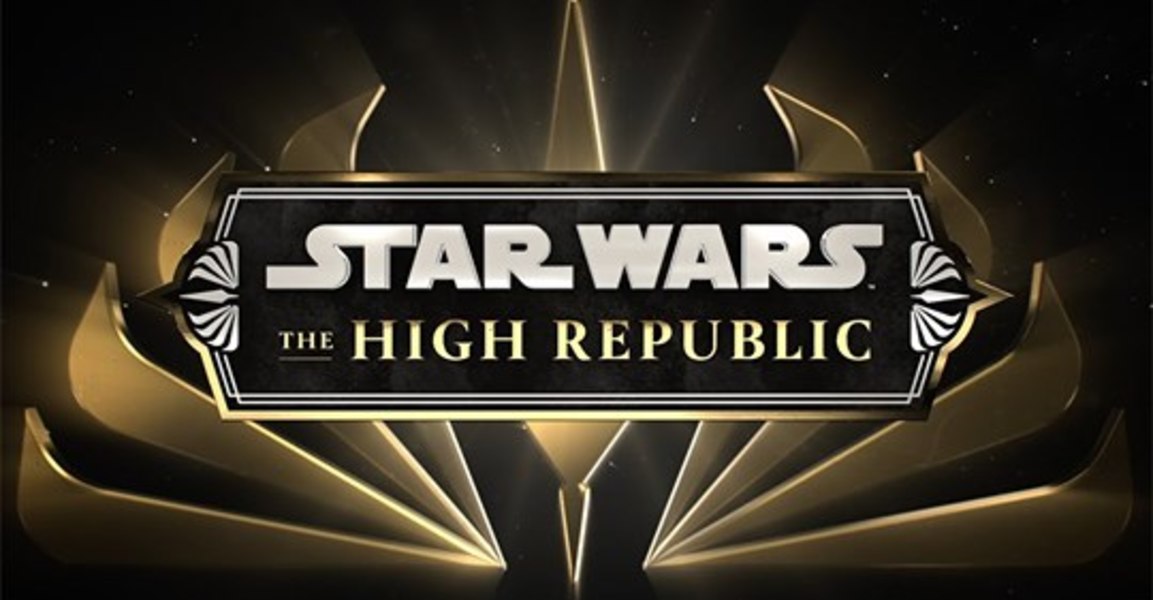