In an Associated Press reports on Hasbro's earnings, it states that "Star Wars" will remain a force to be reckoned with:

Looking ahead, Verrecchia said he expected Star Wars to continue to be a strong performer with Lucas planning a video release for this year's 30th anniversary, a Star Wars animated TV show next year and a live-action Star Wars TV show in 2009.

"He and his studio have a lot going on over the next several years to support the franchise," Verrecchia said.


You can view the full story here 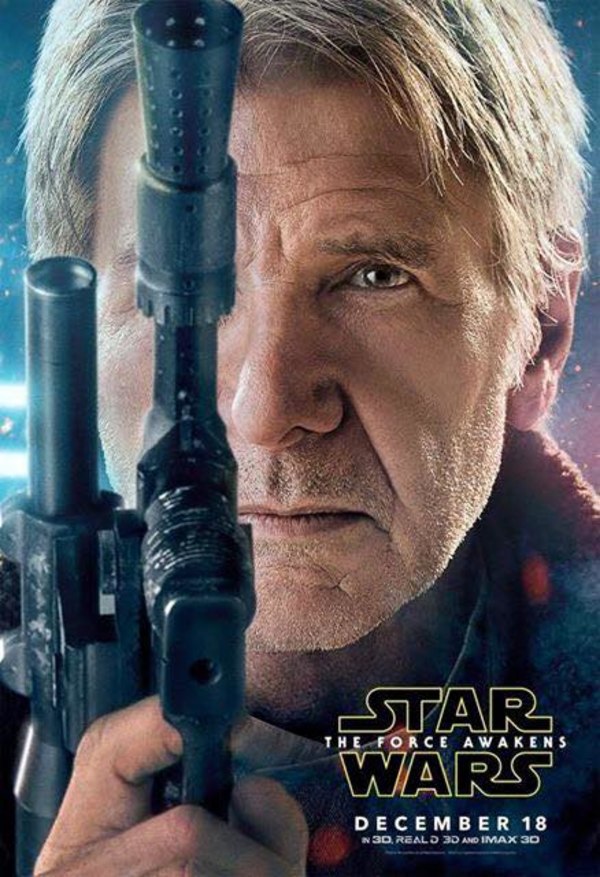