Sana Starros first appeared in the early issues of Jason Aaron and John Cassaday’s legendary run of Star Wars as the long lost “wife” of Han Solo. Since then, the no-nonsense smuggler has played a vital role in various Star Wars comic stories as she put aside her scoundrel nature to aid the Rebellion with her sharp pilot skills and strategic expertise. Now, she becomes only the second Star Wars character that debuted in a Marvel Comic to boast her own solo series, and fans will see an all-new side of her! The series will reveal new details of Sana’s origins and introduce her extended family who have just become entangled with the Empire!

“Justina and Pere give you the kind of Star Wars joy ride that old and new fans will thrill and smile too,” Editor Mark Paniccia said. “It’s jam packed with action, hilarity and characters you’re sure to fall in love with. Plus we discover some Starros family secrets that will surprise even Sana!”

“Justina and Pere give you the kind of Star Wars joy ride that old and new fans will thrill and smile too,” Editor Mark Paniccia said. “It’s jam packed with action, hilarity and characters you’re sure to fall in love with. Plus we discover some Starros family secrets that will surprise even Sana!”

Fresh off of a string of disappointments, Sana Starros returns to her family’s ancestral home for some downtime. But the reunion is far from relaxing when Stormtroopers crash dinner. They seek answers that only the Starros clan have, and the family finds themself on a collision course with the full might of the Galactic Empire!

“Writing Sana Starros is an incredible honor, because I’ve really enjoyed what Alyssa Wong has done with the character in Doctor Aphra and so I’m excited to give Sana a little space to take center stage,” Ireland explained. “Sana is a complicated character who tends to play her cards close to her vest, and getting into her head and getting to share a bit of who she is outside of her relationships with folks like Aphra or Han or Leia has been a blast.”

"I've been wanting to draw a Star Wars book since I was a kid,” Pérez added. “I'm really doing my best to capture what I love about the franchise into the pages, and to do justice to Justina's script. From the ships, to the exotic planets, the droids, the aliens, the creatures, the action, everything on this book is all I wished for and then some more."

Discover the mysteries of Sana’s past and witness her first step towards an exciting future when STAR WARS: SANA STARROS #1 hits stands in February! For more information, visit Marvel.com. 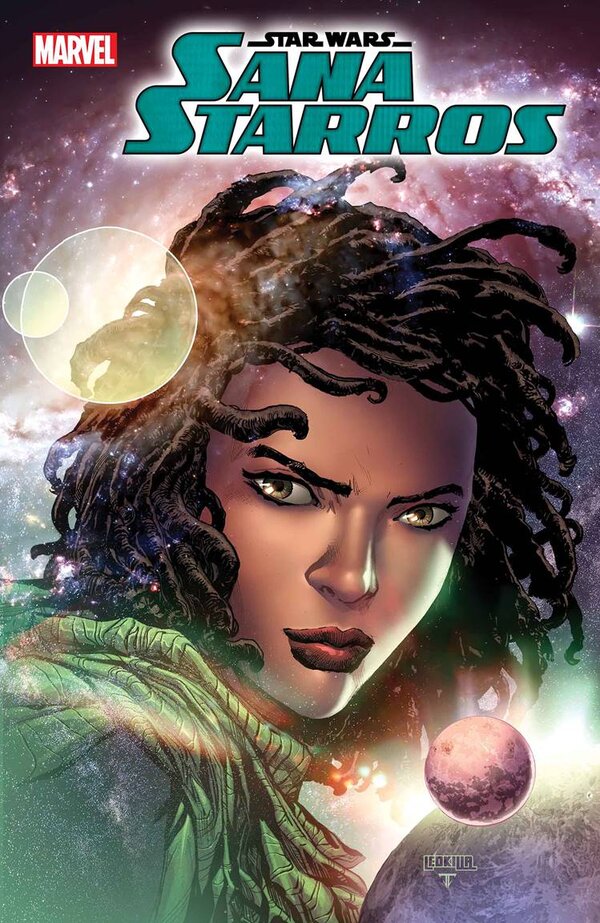 About Marvel Entertainment
Marvel Entertainment, LLC, a wholly-owned subsidiary of The Walt Disney Company, is one of the world's most prominent character-based entertainment companies, built on a proven library of more than 8,000 characters featured in a variety of media for over eighty years. Marvel utilizes its character franchises in entertainment, licensing, publishing, games, and digital media.

STAR WARS and related properties are trademarks and/or copyrights, in the United States and other countries, of Lucasfilm Ltd. and/or its affiliates. © & TM Lucasfilm Ltd.
Image 1 of 5 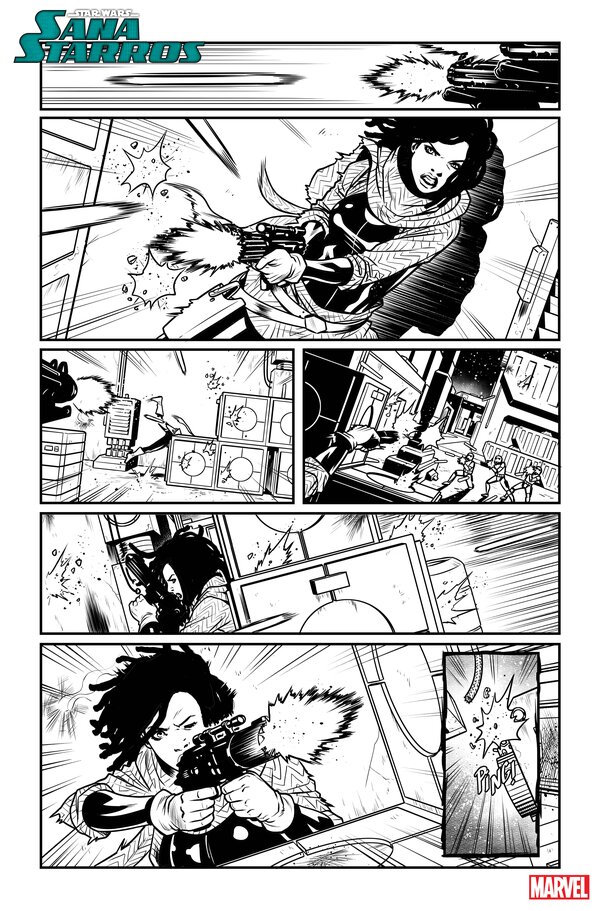 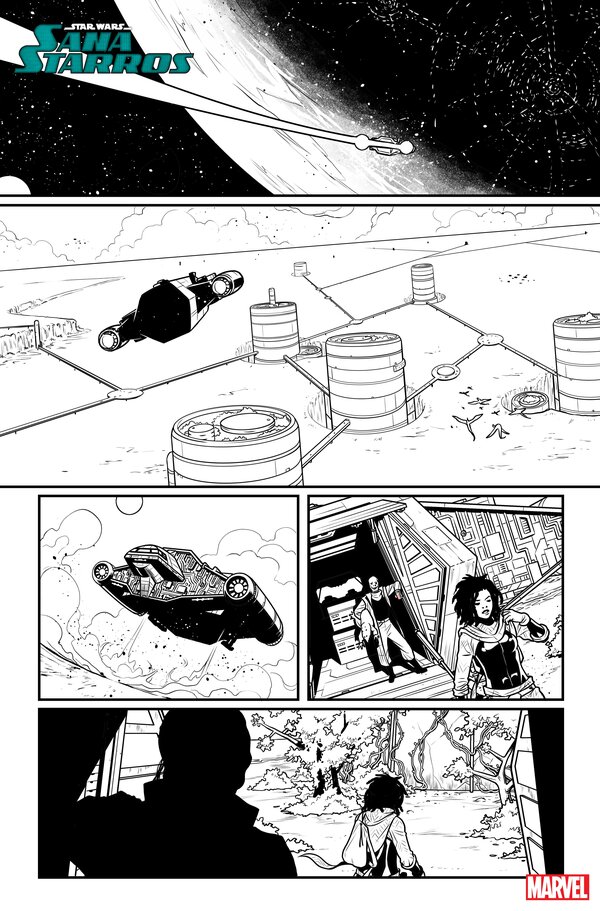 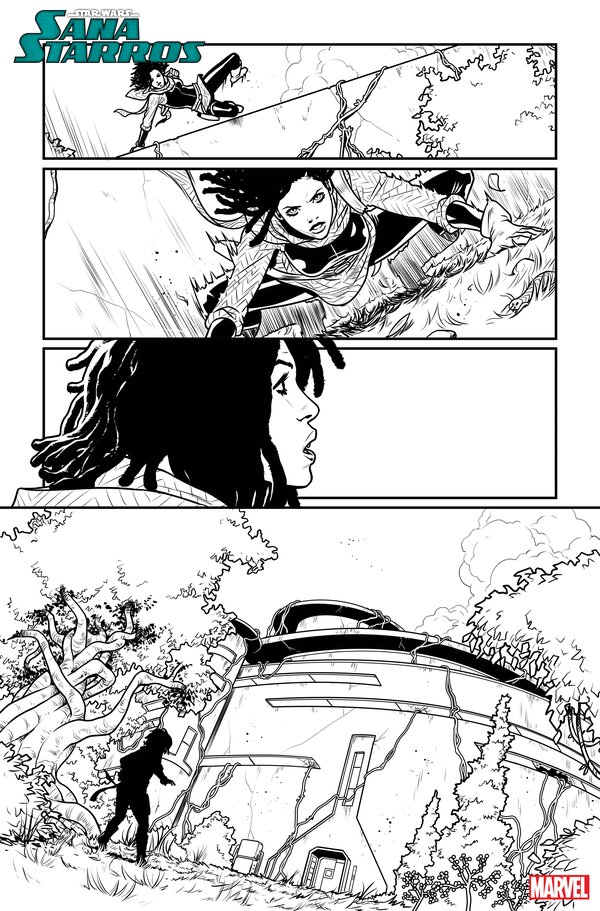