New York, NY— May 19, 2022 — Revealed today on StarWars.com, Marvel Comics and Lucasfilm have teamed up to celebrate Pride Month with a new collection of stunning STAR WARS PRIDE variant covers. Debuting on all of Marvel’s STAR WARS titles starting in June, these variant covers showcase LGBTQIA+ characters from throughout the Star Wars galaxy and were created by an incredible lineup of LGBTQIA+ talent. Each cover also features a special Pride versions of the series’ title along with the official Star Wars Pride logo.

Here are the characters fans can see in this year’s collection:

· Marvel Comics’ breakout character and star of her own ongoing series, Doctor Aphra

· T'onga, a former bounty hunter currently being pulled back into action in the STAR WARS: BOUNTY HUNTERS comic series and her wife, Losha

· Vi Moradi, the Resistance spy who can often be found by guests visiting Black Spire Outpost at Batuu

“For me it's one of the greatest honors and pleasures to highlight the wonderful diversity of characters in comics,” artist Javier Garrón told StarWars.com. “Maybe we come to stories because it's sci-fi, or action, or thriller, or whatever, really. But if we stay in them, if those stories stick with us, it is because of the characters.”

Check out all seven STAR WARS PRIDE variant covers now and pick them up starting on June 15! For more information, visit Marvel.com.

About Marvel Entertainment
Marvel Entertainment, LLC, a wholly-owned subsidiary of The Walt Disney Company, is one of the world's most prominent character-based entertainment companies, built on a proven library of more than 8,000 characters featured in a variety of media for over eighty years. Marvel utilizes its character franchises in entertainment, licensing, publishing, games, and digital media.

STAR WARS and related properties are trademarks and/or copyrights, in the United States and other countries, of Lucasfilm Ltd. and/or its affiliates. © & TM Lucasfilm Ltd. 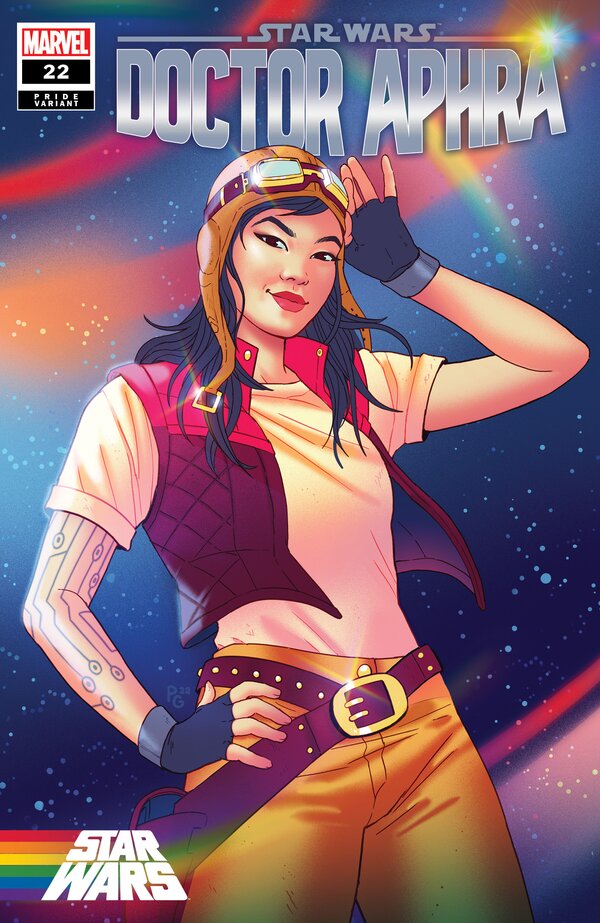 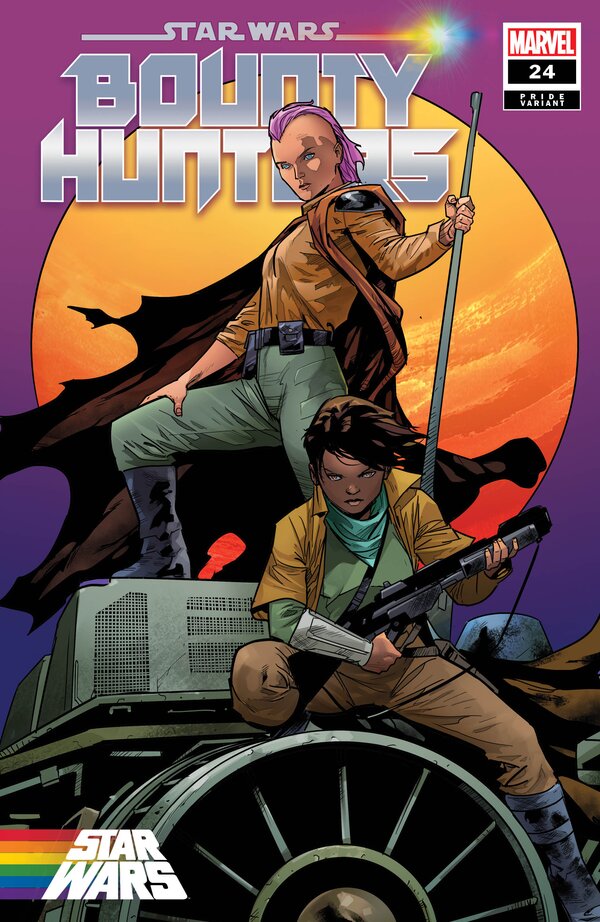 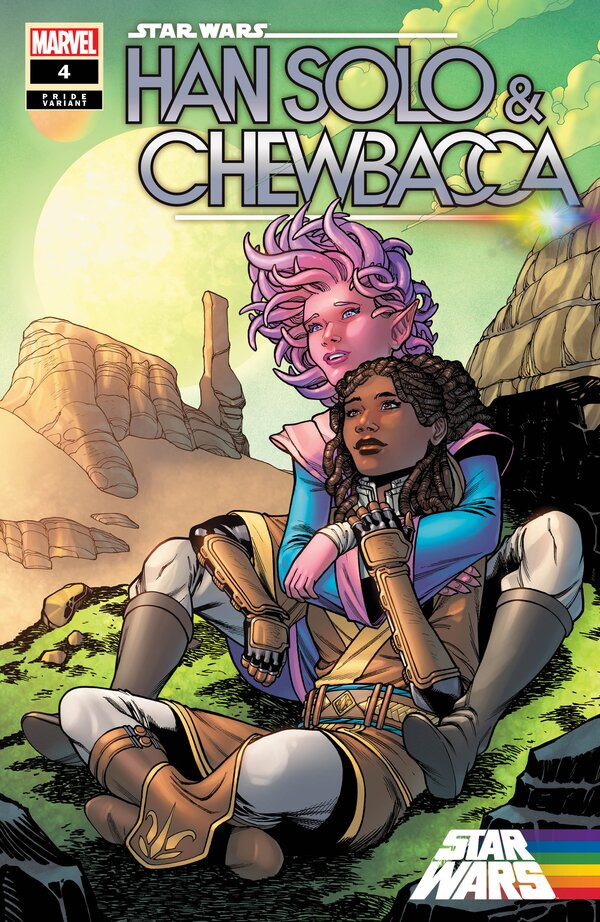 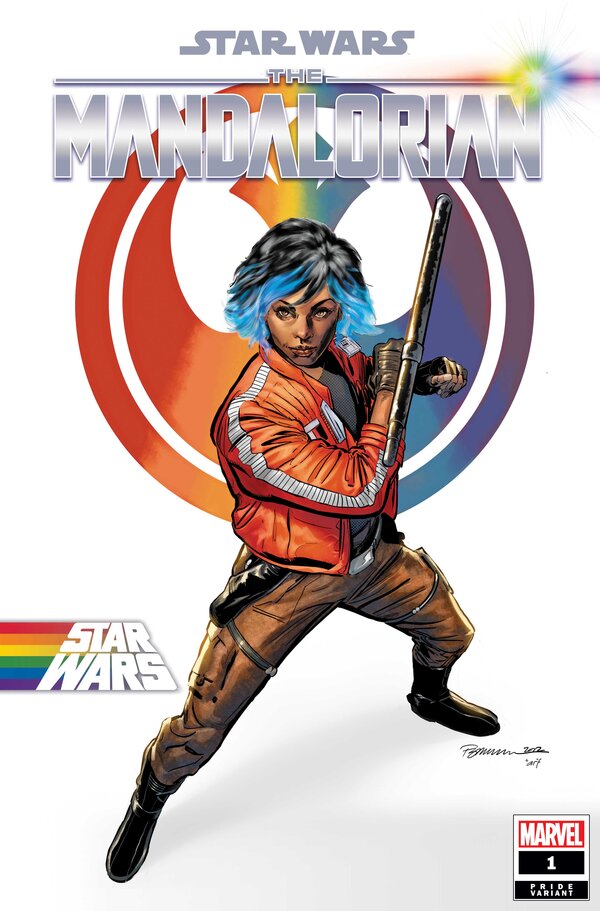 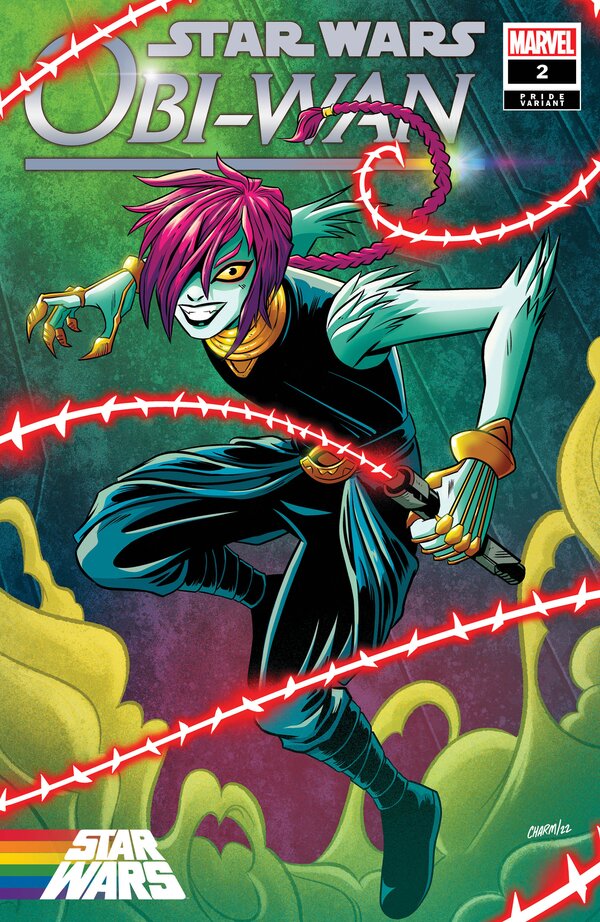 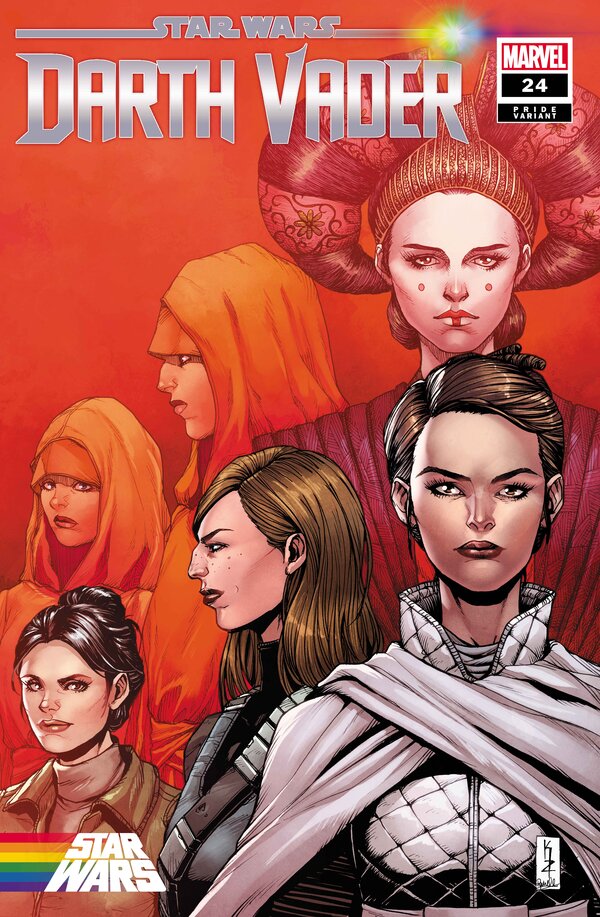