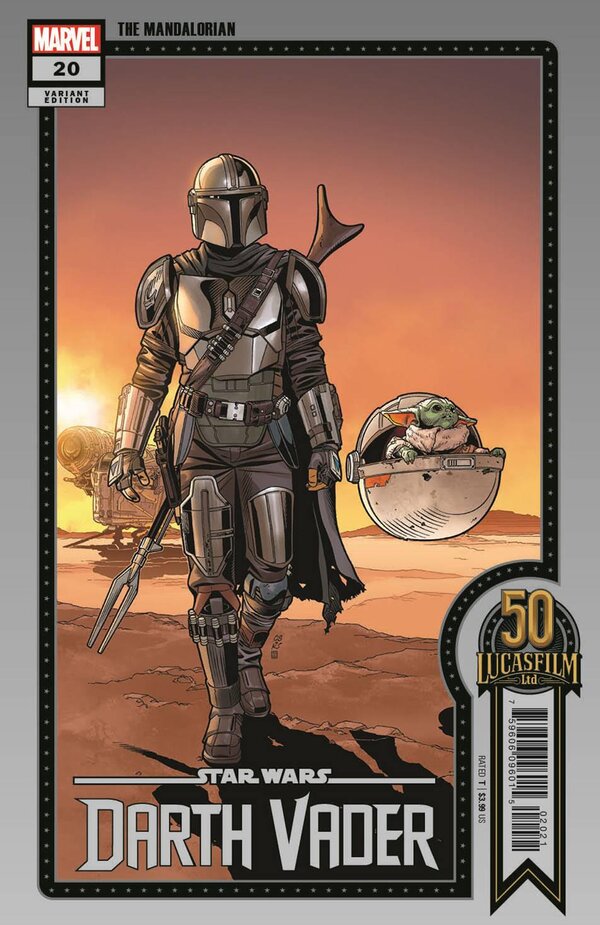 New York, NY— January 24, 2022 — Fans will get a chance to dive into one of Marvel Comics’ most exciting ongoing series with a new printing of STAR WARS #20. This sold-out issue will be available at comic shops starting on March 2, complete with new second printing cover.


Charles Soule and Marco Castiello continue to tell Luke Skywalker’s journey along the Jedi path in STAR WARS #20. Luke has found a key piece of instruction in the voice of his teacher, Jedi Master Yoda. But the lesson Luke must learn will not be taught by Yoda, and it will take - and give - more than the young Skywalker could ever have imagined. STAR WARS #20 stunned fans with surprise appearances by some of the Jedi from the High Republic era.