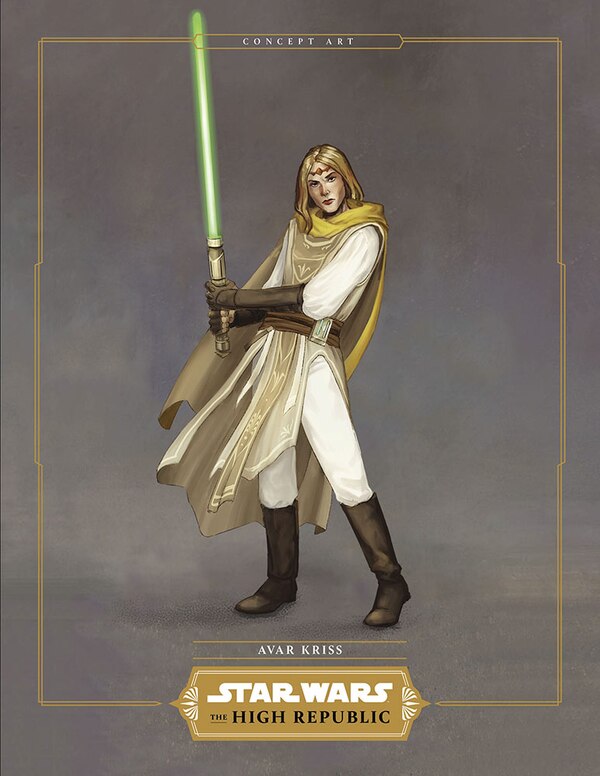 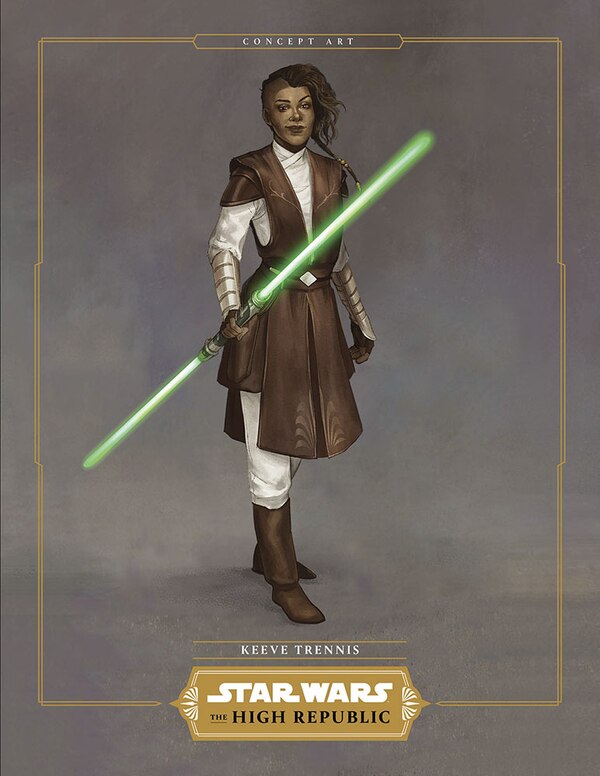 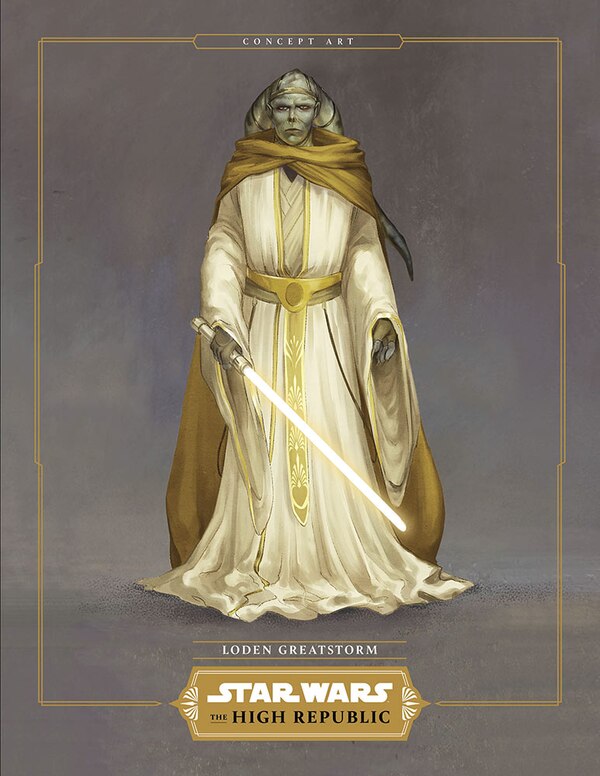 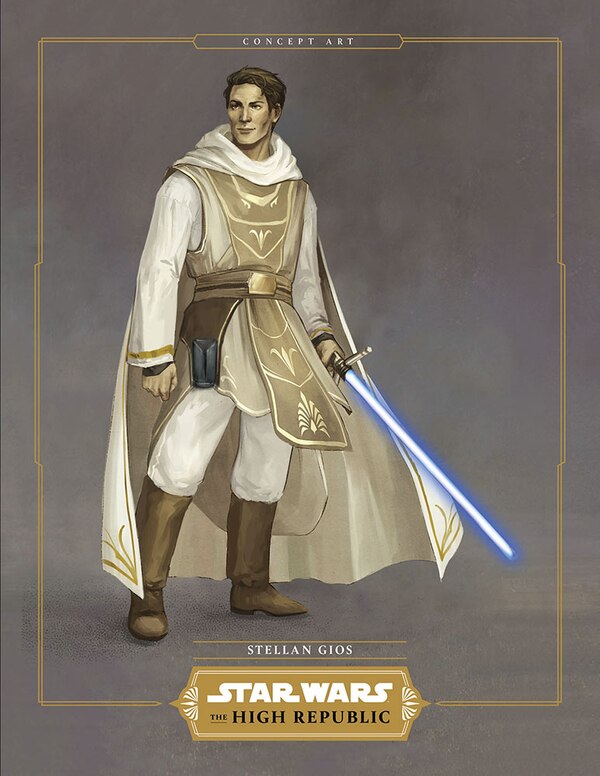 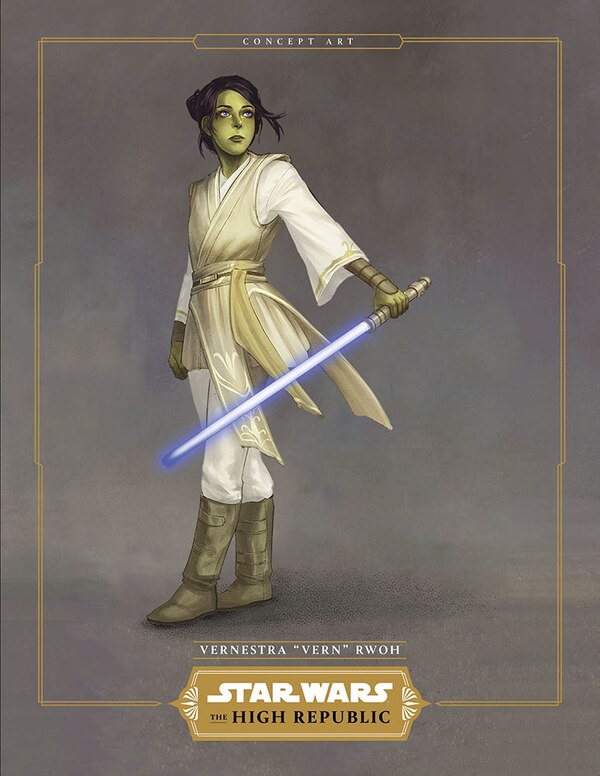 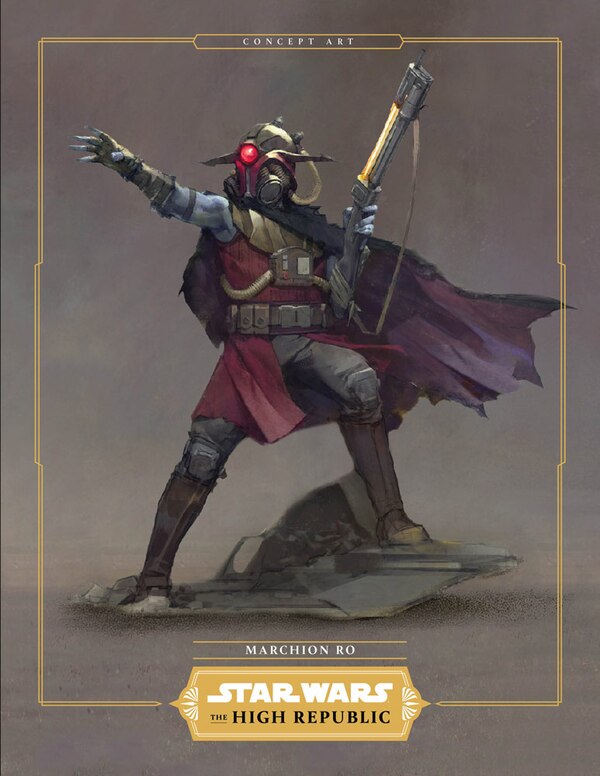 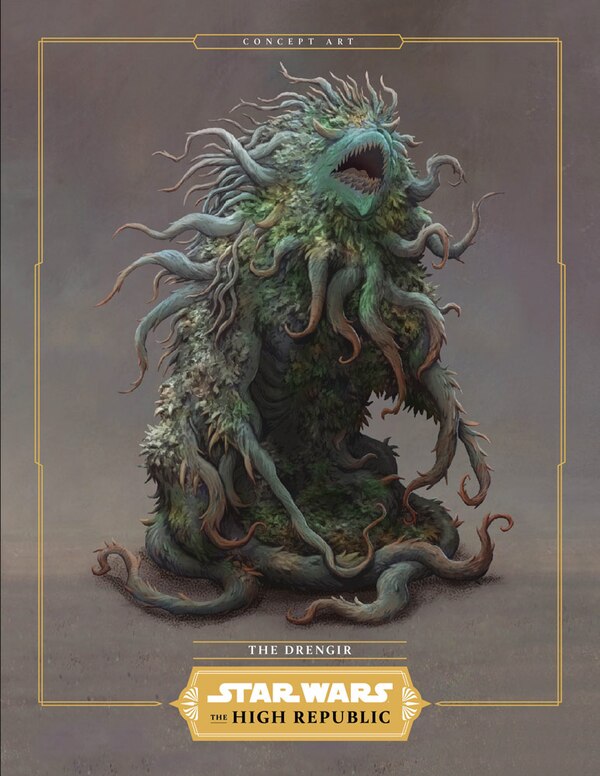 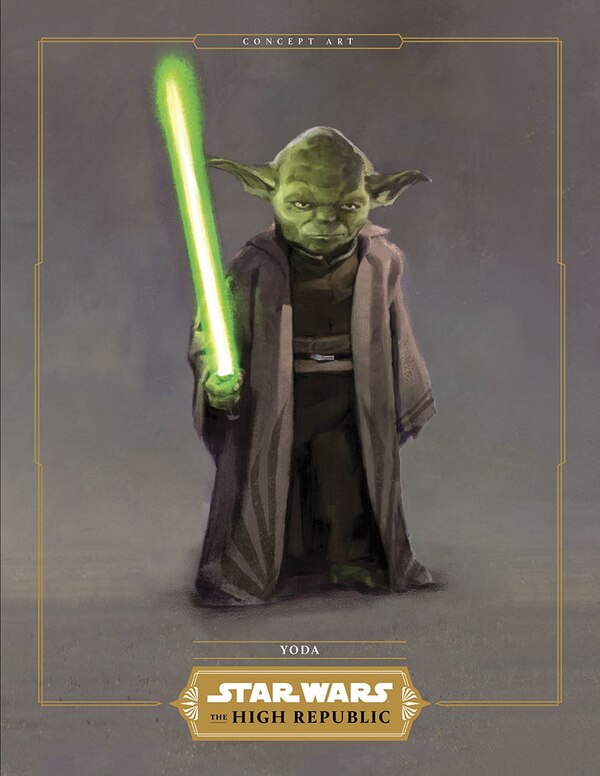 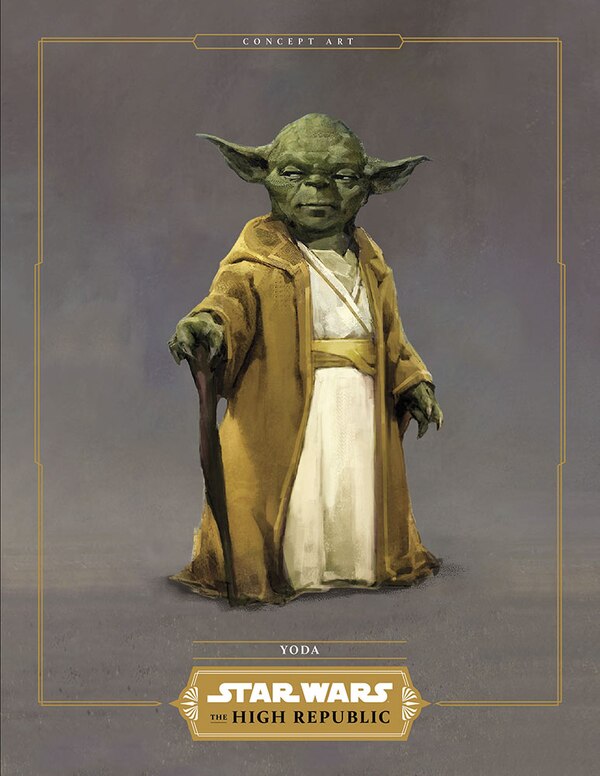 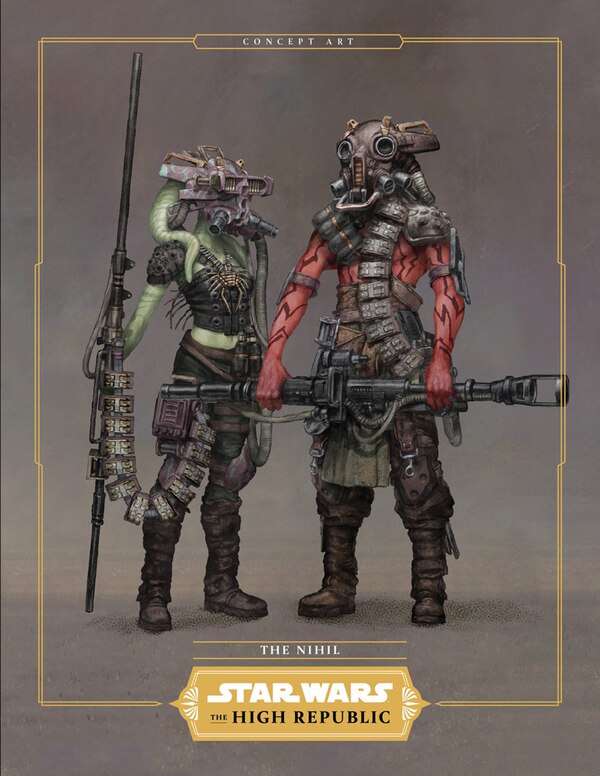 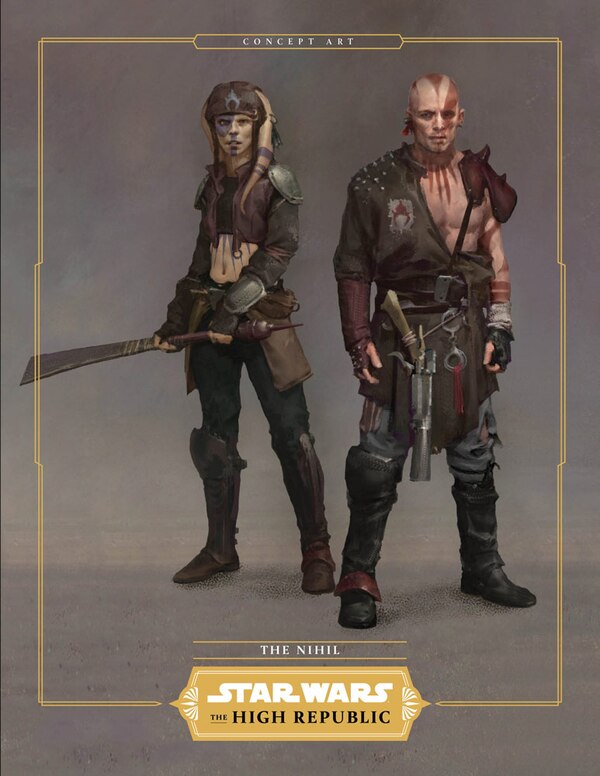 Set centuries before the Skywalker saga, the New York Times best-selling series continues as the Jedi and the Republic venture deeper into the unknown than ever before.

I'm about 1/2 way through the book so far and it's not grabbing me as much as I'd like. Hoping it kicks into high gear through the back half.