Bespin refugee - January 04, 2021
In the all-new era of the glorious HIGH REPUBLIC, the noble and wise Jedi Knights must face a frightening threat to themselves, the galaxy, and to the Force itself...

Learn more about #StarWarsTheHighRepublic on StarWars.com and purchase the first books and comics in the multi-platform initiative today at https://books.disney.com/star-wars-the-high-republic/

I'm about 1/2 way through the book so far and it's not grabbing me as much as I'd like.  Hoping it kicks into high gear through the back half.

I actually really like the designs of both the ships and the characters. I haven't picked the book up yet but it's on my to do list.

I think the ships look plenty Star Wars. I like 'em.

Those ships don't look so Star Wars 'ish to me and those nihil guys look more like taken from some Steampunk or Post apocalyptic fan art, but I certainly find it an interesting project even though I never noticed any event prior to Episode I in the previous canon and at the moment other projects place the action more in the imperial or post-imperial period.

StarWarscom has given a look at the heroes and villains for this event, and here is a look at some of the ship and vehicle designs.Jedi Vector

The Battleships of the Nihil

You can find out more at StarWars.com

Bespin refugee - 2021-01-05 @ 2:37 am
Launching in January 2021, Star Wars: The High Republic will be explored through multiple voices and span adult and young adult novels, childrens books, and comics from a variety of publishers. StarWars.com takes a look at some of the starring villains.The Drengir - "Sentient plant-life who are looking to reap a terrible harvest across the galactic frontier,... They are sinister, unstoppable and, as well find out, inescapably linked to the fate of one of our High Republic Jedi The Nihil - "..,Brutal, savage marauders, based in the Outer Rim,...The Nihil are organized into three main divisions called Tempests, each with its own captain who wields total control "Marchion Ro holds an important post within the greater Nihil organization he is the Eye of the Nihil, as was his father before him. He doesnt give the orders thats up to the Tempest Runners but in a very real way, everything revolves around him
Post Your Comment Now! (membership required) 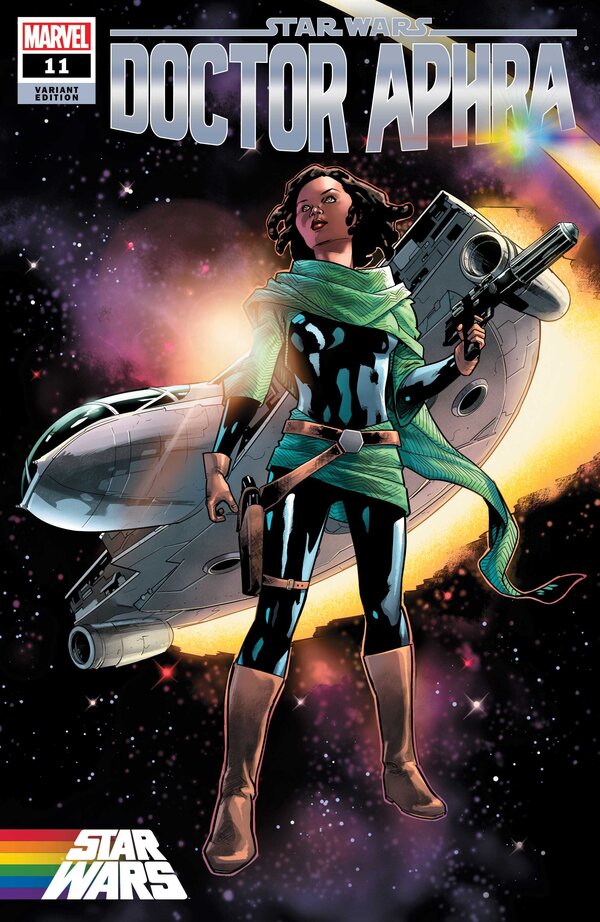