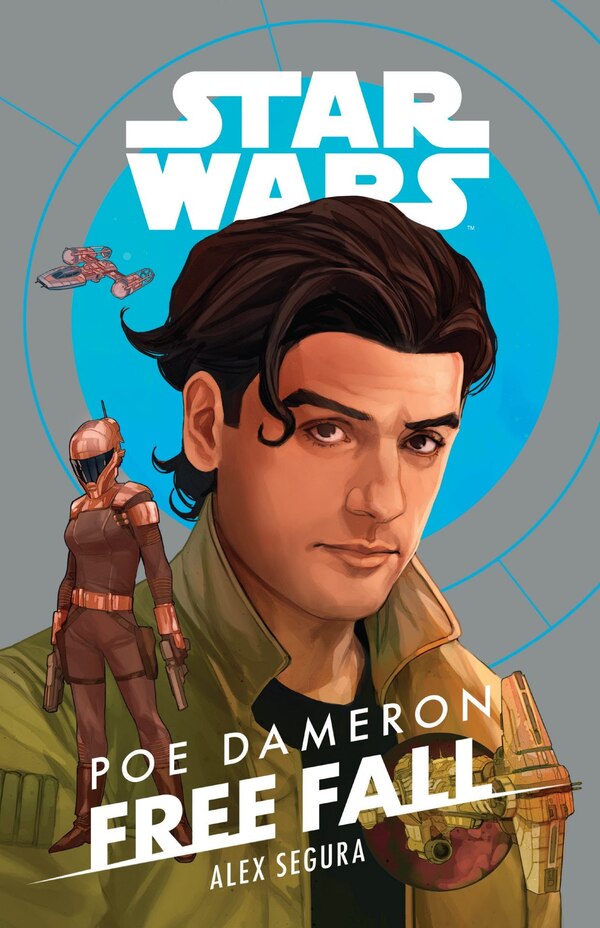 Available today, in print, ebook, or audio, Poe Dameron: Free Fall is an origin story for the Resistance pilot, and the first-ever Star Wars novel by Ale Segura. The novel follows a sixteen-year-old Poe living on Yavin 4, longing to escape his overbearing father, and explore the galaxy like his his pilot mother, Shara Bey. A group of strangers appear, including a mysterious woman named Zorii, and Poe begins his journey into the hero we saw in The Force Awakens.The novel also becomes what Segura calls his “crime novel in space”, as well as introducing some new characters into the canon, and 'tons of hat tips to the greater Star Wars universe.

You can check out an excerpt of the novel here.

You can check out a virtual launch event, as well as, order signed copies. On August 5th, Segura will appear at Mysterious Galaxy, and on August 15th at Queens indie, Kew & Willow Books. Mysterious Galaxy will have signed bookplates available and Kew & Willow will be selling signed and personalized books!
Image 1 of 1