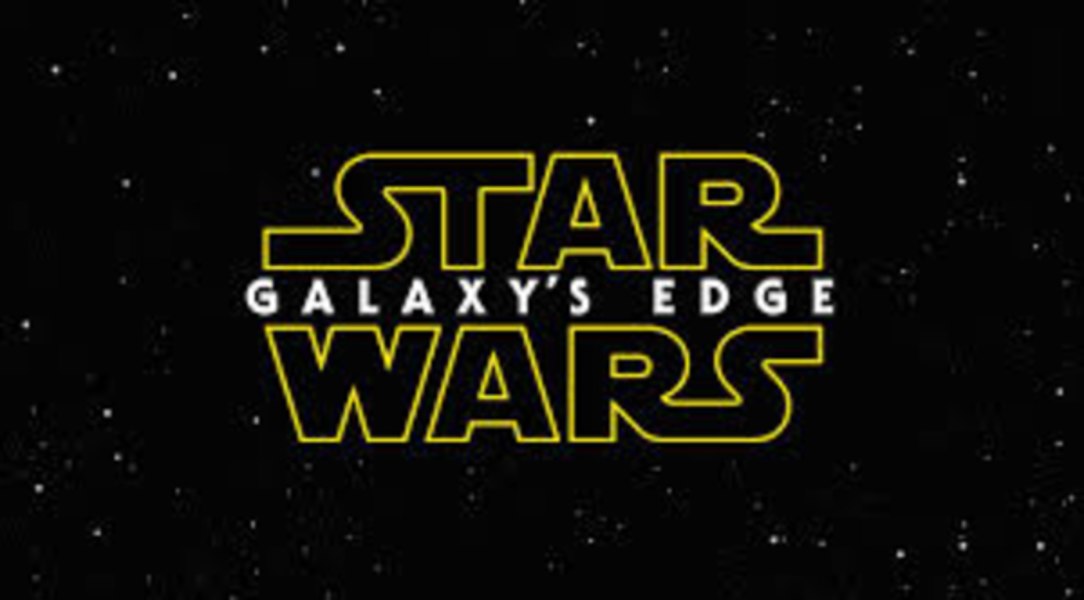 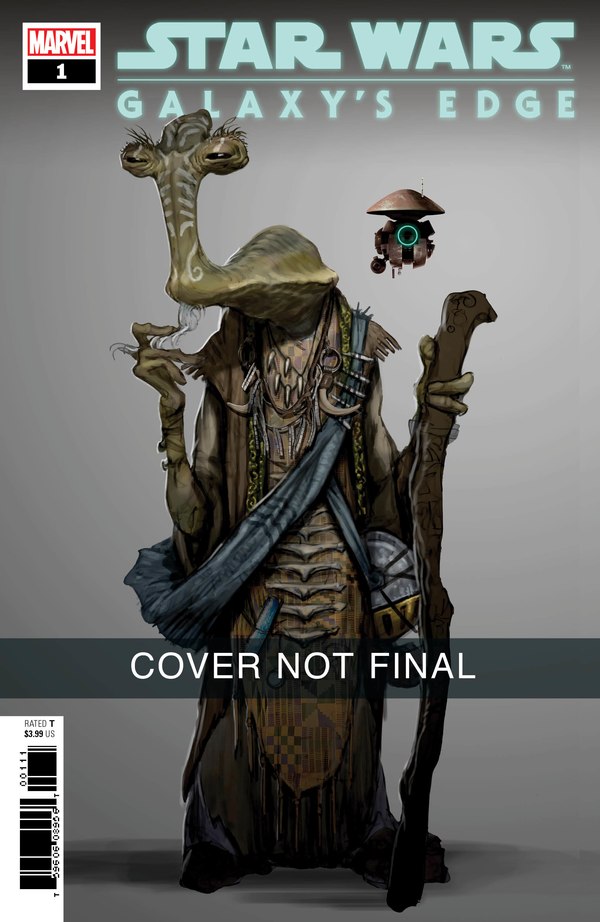 The series, written by Ethan Sacks (Star Wars: Age of Republic) and illustrated by Will Sliney (Solo: A Star Wars Story adaptation, Beckett one-shot) , with cover art by Walt Disney Imagineering and Lucasfilm artists. The story takes place on Batuu at Black Spire Outpost, and feature Dok-Ondar, the Ithorian collector of rare antiquities, who was briefly mentioned in Solo: A Star Wars Story. You can read more at StarWars.com
Image 1 of 3 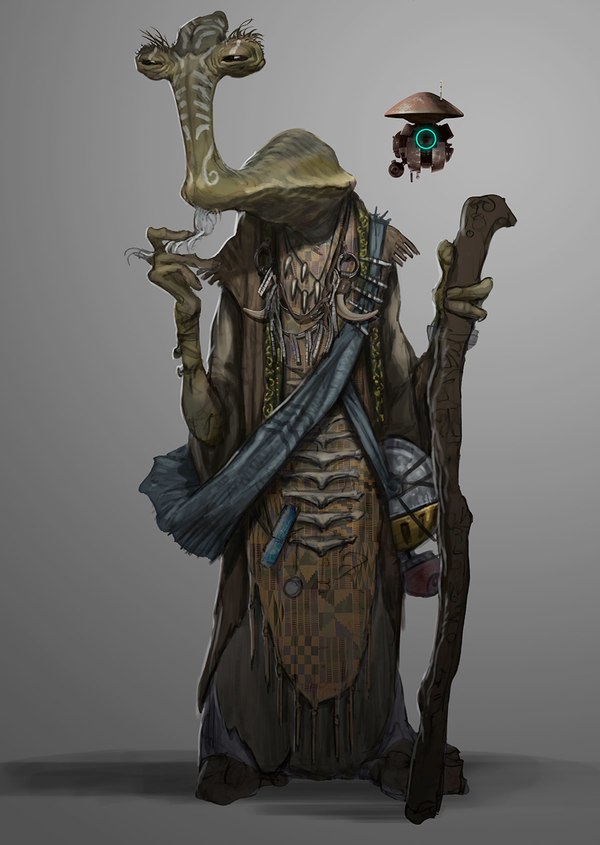