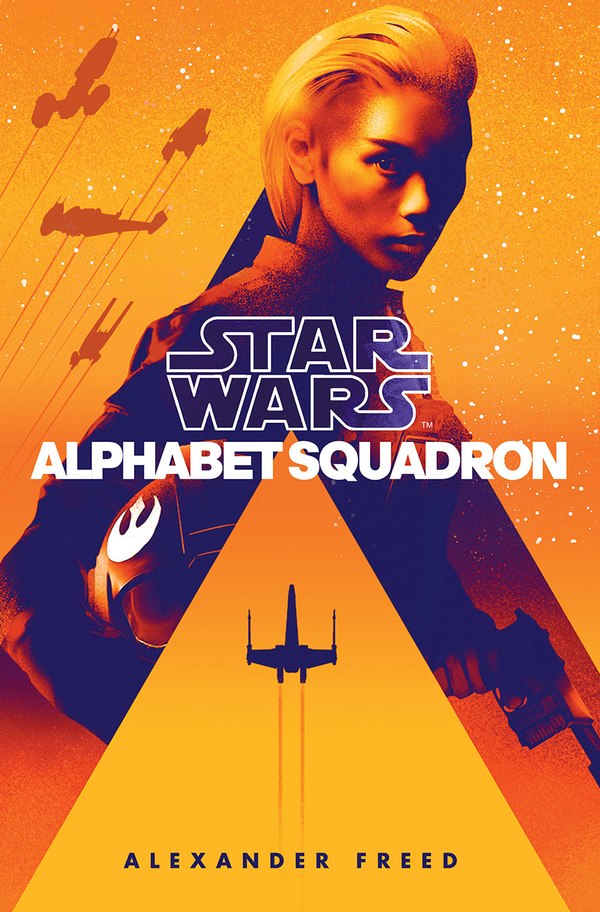 Set during the final days of the Galactic Civil War, Alphabet Squadron, written by Alexander Freed, will follow 'the brutal fallout during the fall of the Empire from both sides of the battle.' The novel will introduce Shadow Wing, an elite squadron of TIE pilots, 'assembled to protect Imperial interests.' Alphabet Squadron, from Del Rey, will be a part of a trilogy, including a crossover with Marvel Comics' Star Wars: TIE Fighter, a miniseries which will launch in April.
(Source: StarWars.com)
Image 1 of 1