Subscribers to Empire magazine will soon be receiving this holographic The Last Jedi cover; the newsstand edition, on sale Thursday September 7th, will also be holographic.
(Source: EmpireOnline)

Introducing The Villains Of Star Wars: The High Republic 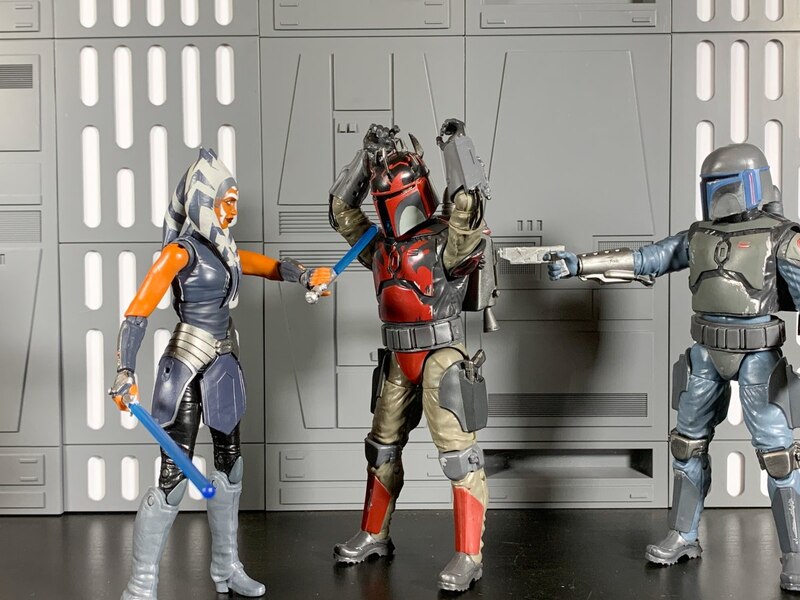 Jedi Insider Star Wars Photo Of The Day: "You Are Beaten" By Shooting The Galaxy 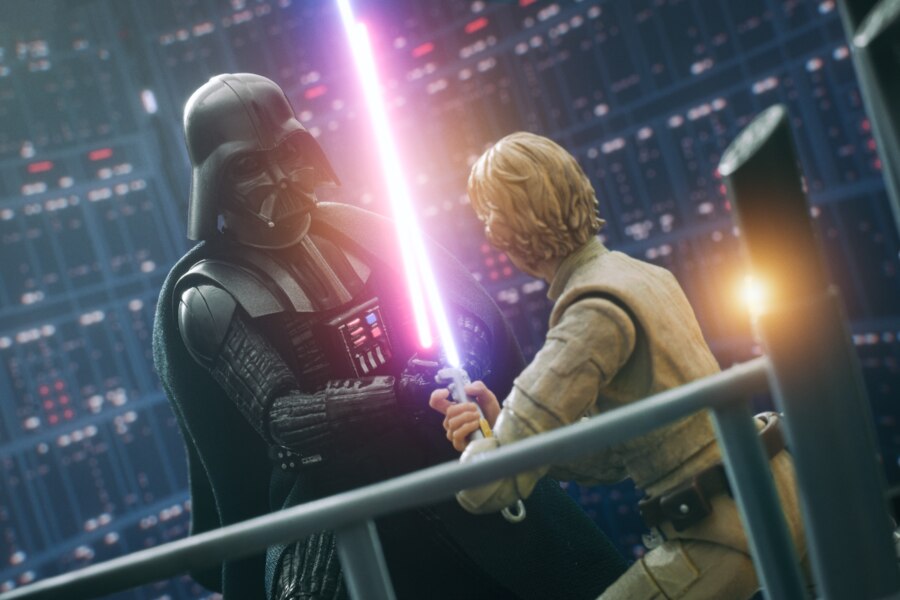 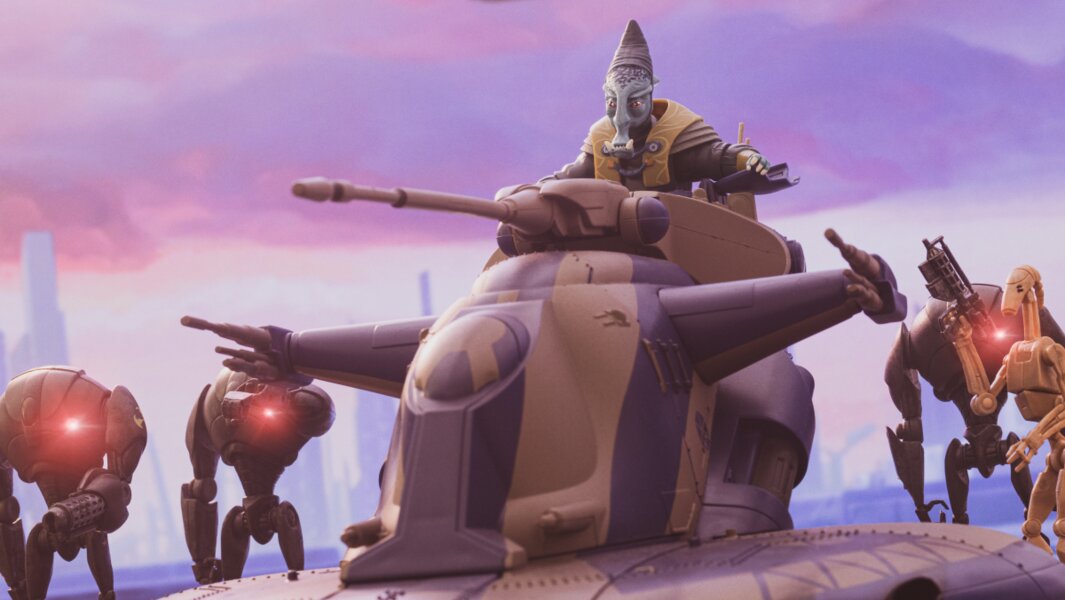 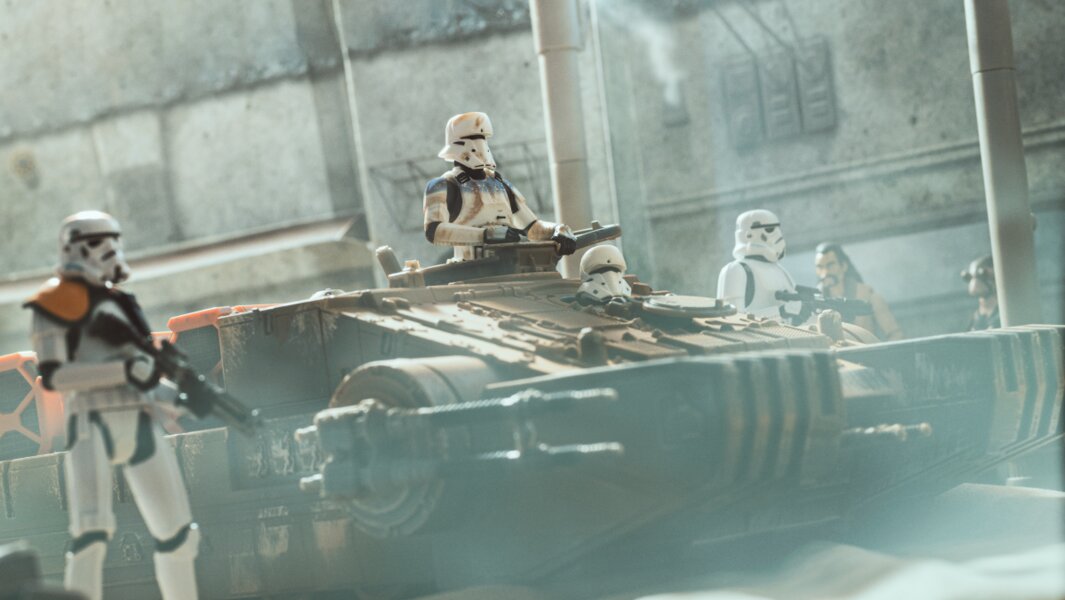 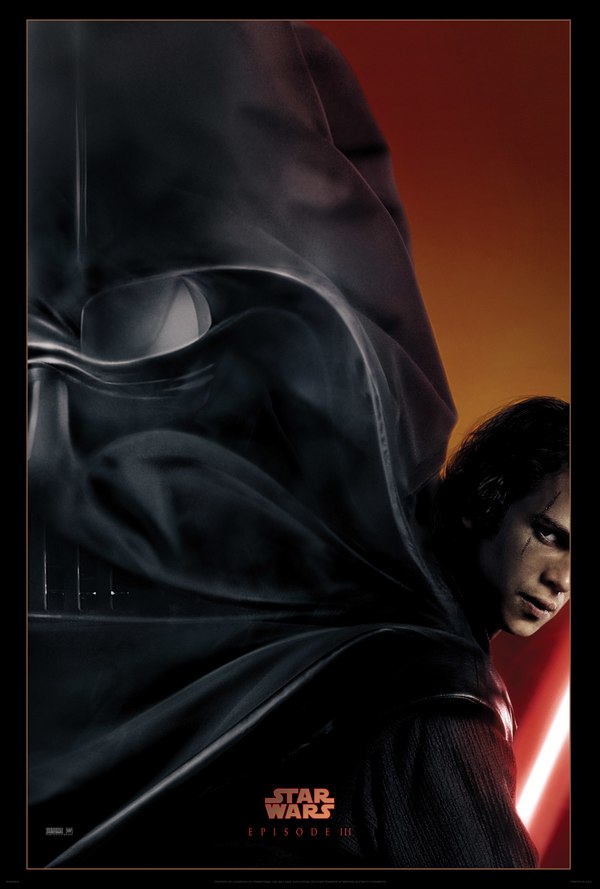