Bespin refugee - June 04, 2014
While the new canon was officially unveiled in late April, it actually began with the "Blade Squadron story, from issues #149-150 of The Star Wars Insider, which were released a couple of days prior to the announcement. From this point forward, "all exclusive fiction published in the [Insider] will be considered part of the new official canon."
(Source: StarWarsUnderworld)
Image 1 of 1 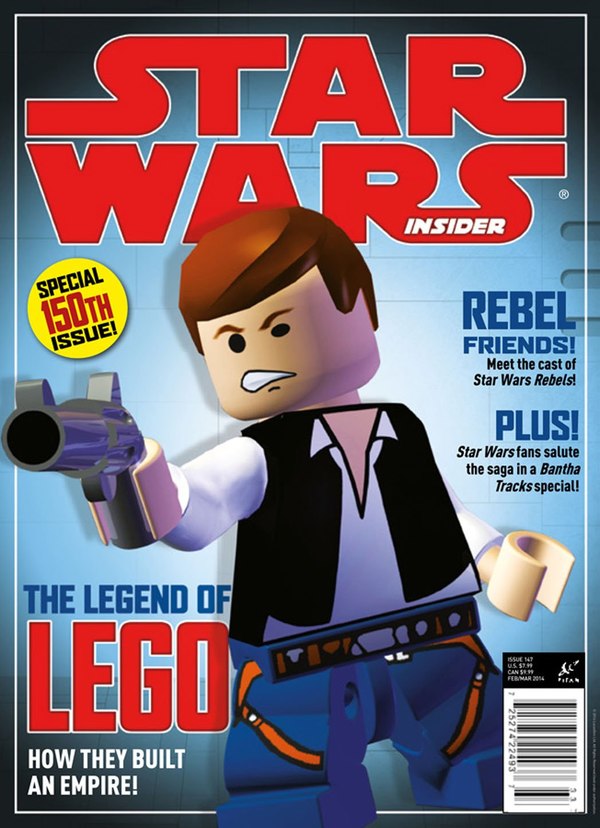 AND WHAT ABOUT SHADOWS OF THE EMPIRE, THE FORCE UNLEASHED, THE HOLIDAY SPECIAL, DROIDS CARTOON AND THE EWOKS MOVIES?

I TOUGHT THAT SHADOWS OF THE EMPIRE, THE FORCE UNLEASHED, THE HOLIDAY SPECIAL, DROIDS CARTOON AND THE EWOKS MOVIES WERE WAS CANON.

IS BLACK SUN NO MORE?

Well that's one good thing. Now if they can manage to keep him dead in the new films, that'll be another plus in my book.

I was never too hung up on what they choose do do with all those past Star Wars stories, whether they "count" or not. IMO, if they've been made and you enjoy them, they will always "count" on some level.

So what if one storyline of SW isn't in continuity with another stoyline of SW? The longer your franchise is around and the more and more mediums they use to tell stories (movies, books, comics, cartoons), it will be nearly impossible to keep EVERYTHING in continuity with each other. Look at comic superheroes for instance.....

no mention of the Holiday Special or Ewok movies...for shame.

That could effect the content of the new movies, correct?

From what I read in another article, there has always been two "timelines" for Star Wars. The first being whatever Lucas did and the second being everything else. But if Lucas liked something and put it in his movies then it became "officially" part of SW canon continuity. From now on the group will say what is and isn't officially part of the SW continuity.

That could effect the content of the new movies, correct? 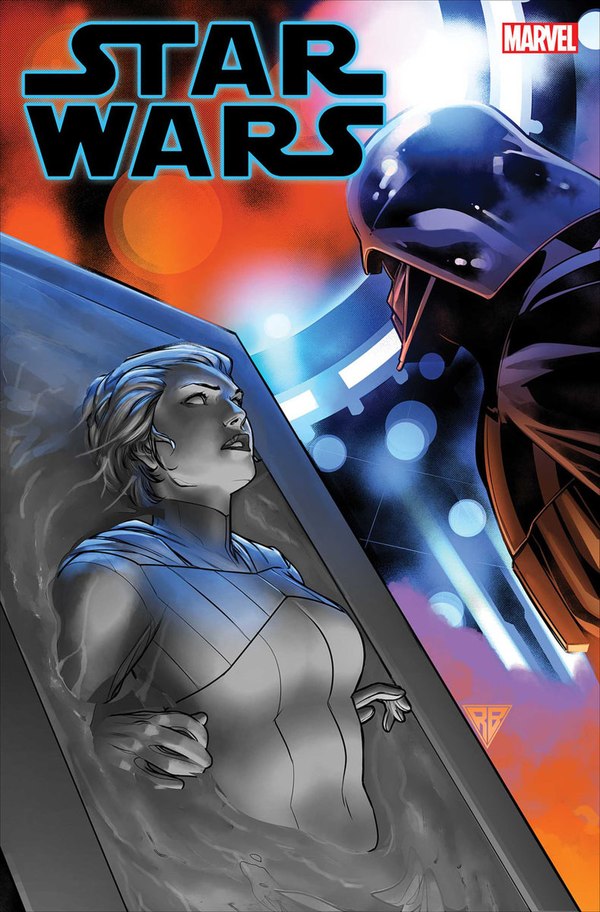