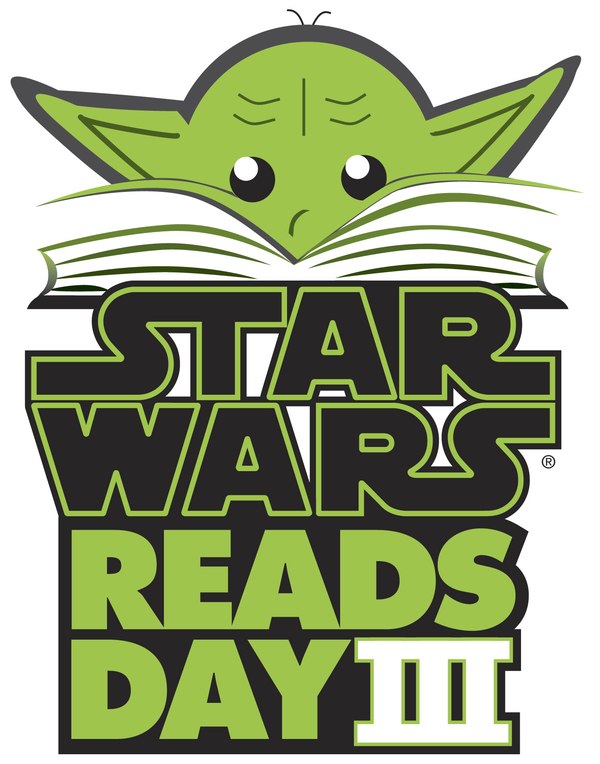 
An official Star Wars Reads Day event kit (free of charge), including reproducible activity sheets and trivia, will be available for download at: https://starwars.com/reads/

Oooh can't wait! We trooped this event last year and had a blast. Even got the Reads day patch for my jacket.