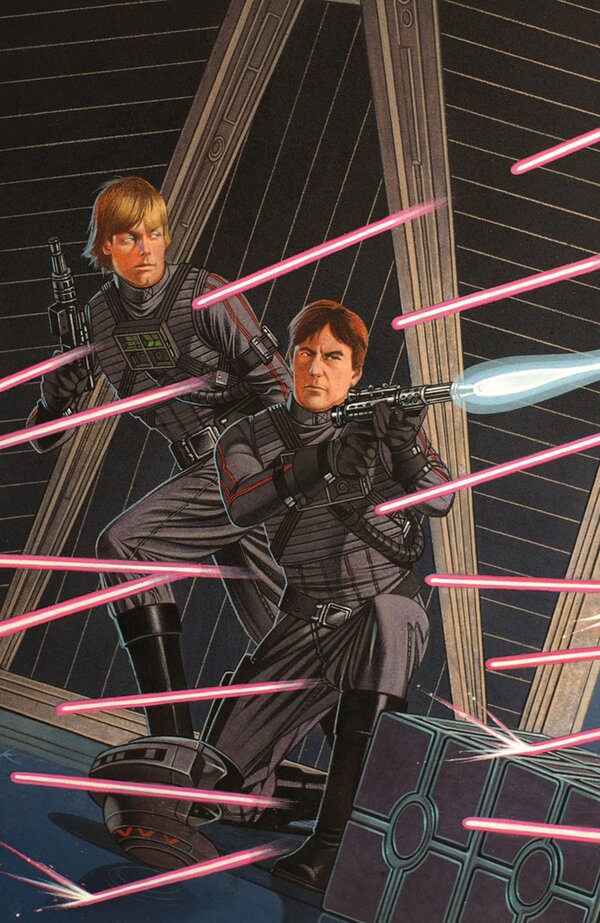 Luke Skywalker and Wedge Antilles intentionally allow themselves to be captured by the Empire to discover how Colonel Bircher is tracking the Rebels’ movements. Meanwhile, Darth Vader sends a spy into his own ranks to find out the same thing. And Han and Chewie go blaster to blaster against Boba Fett! 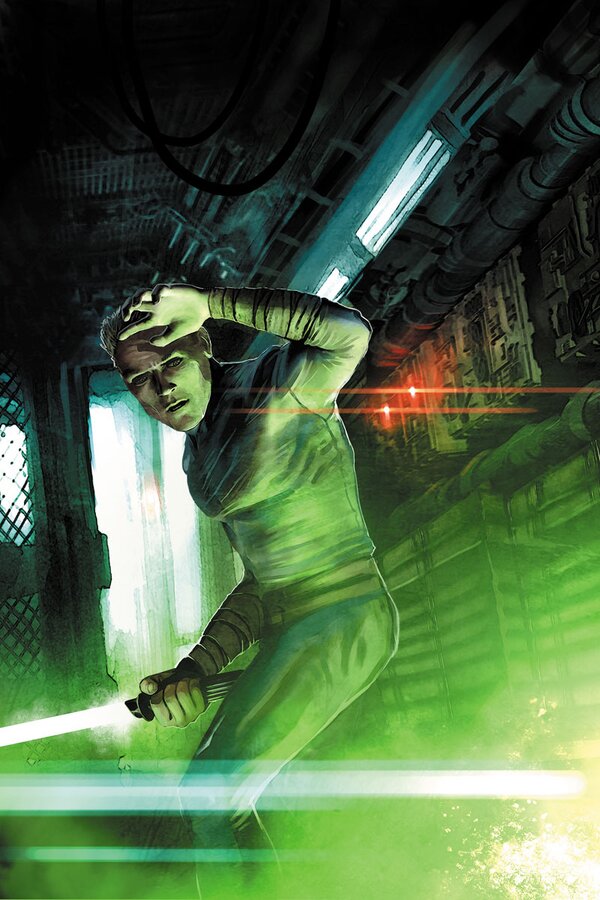 The crew of the Uhumele have a plan to strike at the heart of the newly formed Galactic Empire—Darth Vader himself! While they seek a certain Jedi to join their cause, secrets among the crew begin to form cracks in their alliance. Could their plan be over before it’s begun? Elsewhere, Vader trains an assassin for Jedi hunting!

• Darth Vader and the Jedi—face to face! 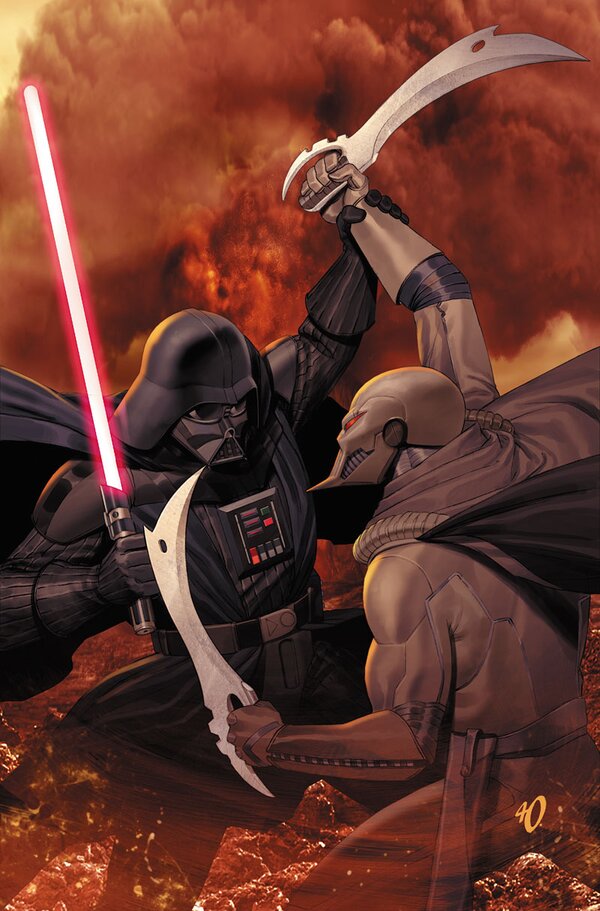 Having stalked Darth Vader, the assassin is now ready to strike . . . It seems Vader, distracted by threats to the Emperor, could be taken. But the assassin has made one mistake—believing that he has a chance against the most-feared man in the galaxy!

• Dark Horse’s 2013 Star Wars line is one of the most talked about in years! 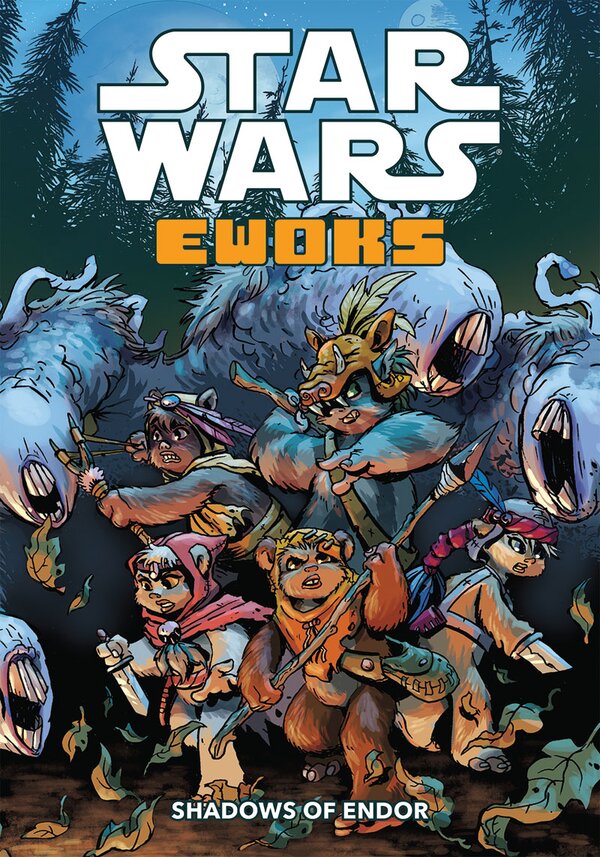 Until now, the Ewoks had been able to ignore the arrival of the Empire’s stormtroopers on Endor. But when they discover their rivals, the Duloks, have been enslaved and a legendary beast has been awakened, the Ewoks realize they may have to prepare for war—as soon as they figure out how to survive the beast!

• Leads directly into the events of Return of the Jedi!

• Ties into the beloved Ewoks TV series and movies! 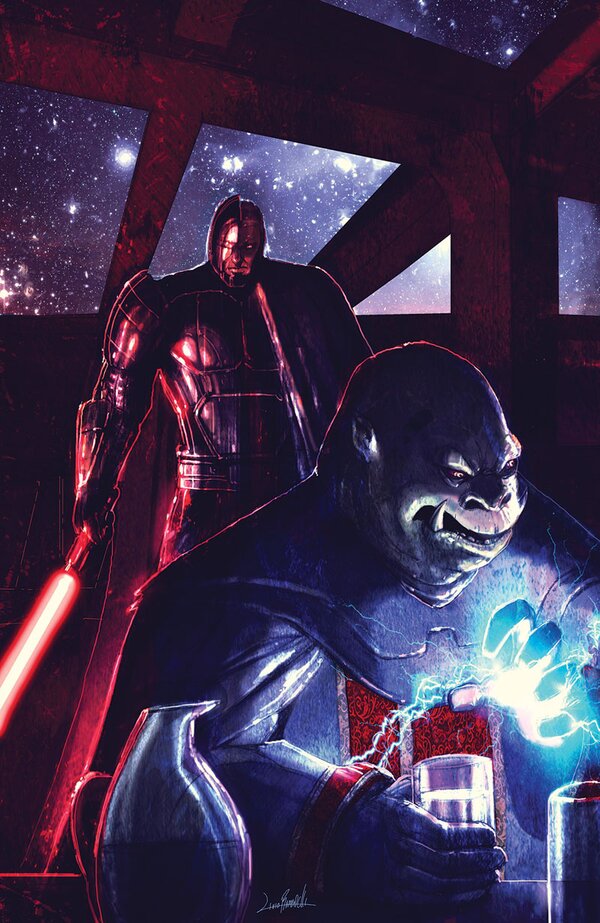 When word comes that Sith are being sought out and murdered by another Sith, Ania Solo and Imperial Knight Jao want to find out why.

The only things standing in their way are the Empire, the Jedi, the Galactic Alliance, and the Imperial Knights! 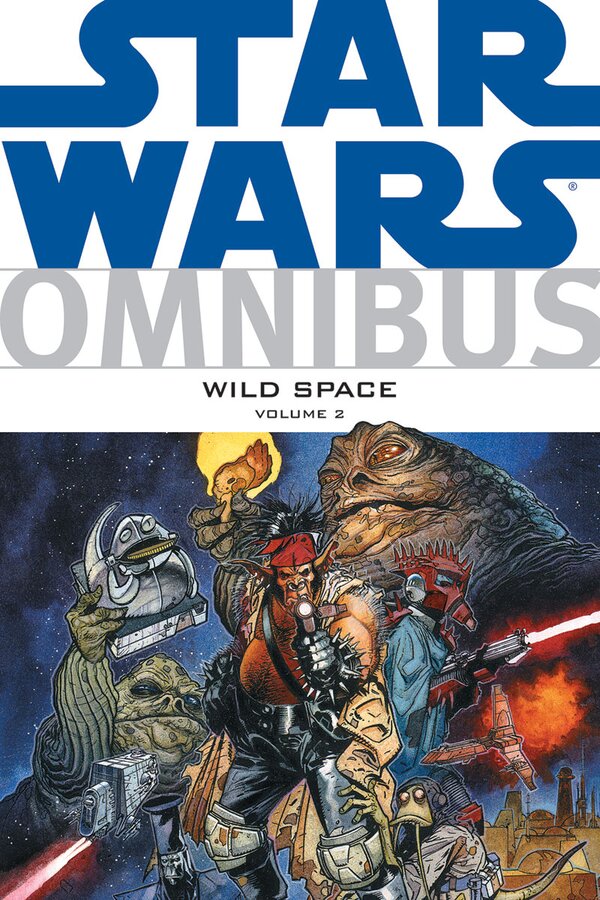 A second omnibus filled with rare Star Wars gems! Get your adventure on with Jabba the Hutt, Han Solo, and Lando Calrissian, and stomp on Star Wars with Mark Evanier and Sergio Aragonés! Plus, unreal tales from the concept artists behind Episode III, and podracing fun with young Anakin Skywalker!