Due to hit shelves in October, The Making of Star Wars: Return of the Jedi, by J.W. Rinzler with foreword by Brad Bird, gives a behind the scenes look at the creation of the final film in the original trilogy. Entertainment Weekly has an exclusive preview of some of the behind the scenes photos.

Update:
Building the backstory for Return of the Jedi revealations of Luke and Leia's relationship and Anakin's turn to the dark side, Huffington Post offers an exclusive excerpt of a story conference, from July 1981, which included George Lucas, writer Lawrence Kasdan, director Richard Marquand and producer Howard Kazanjian; the basis of which would eventually become the prequels. 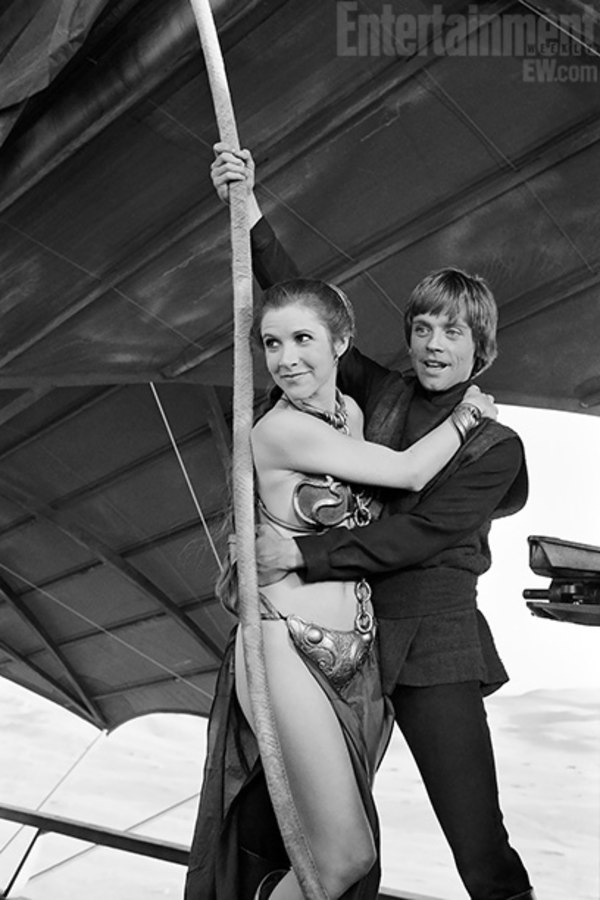 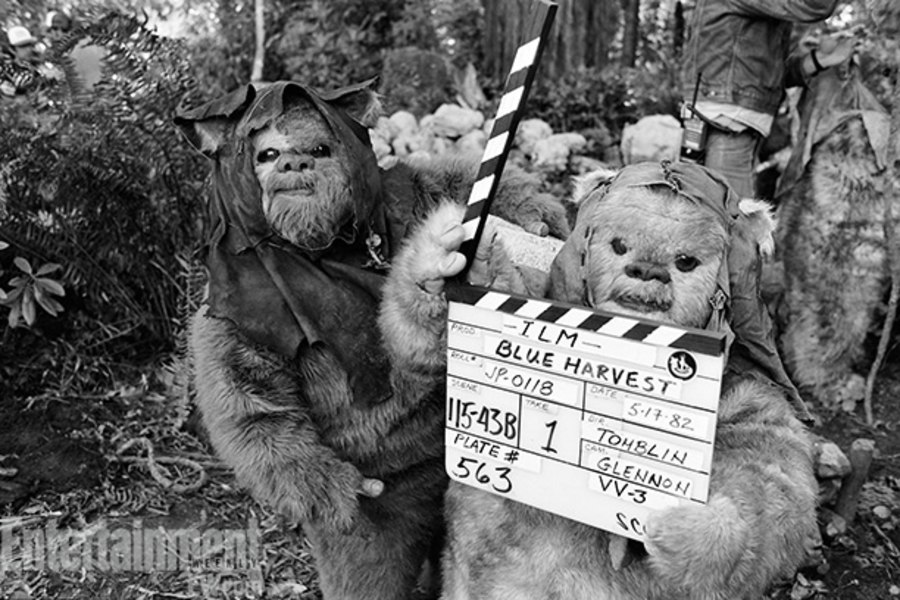 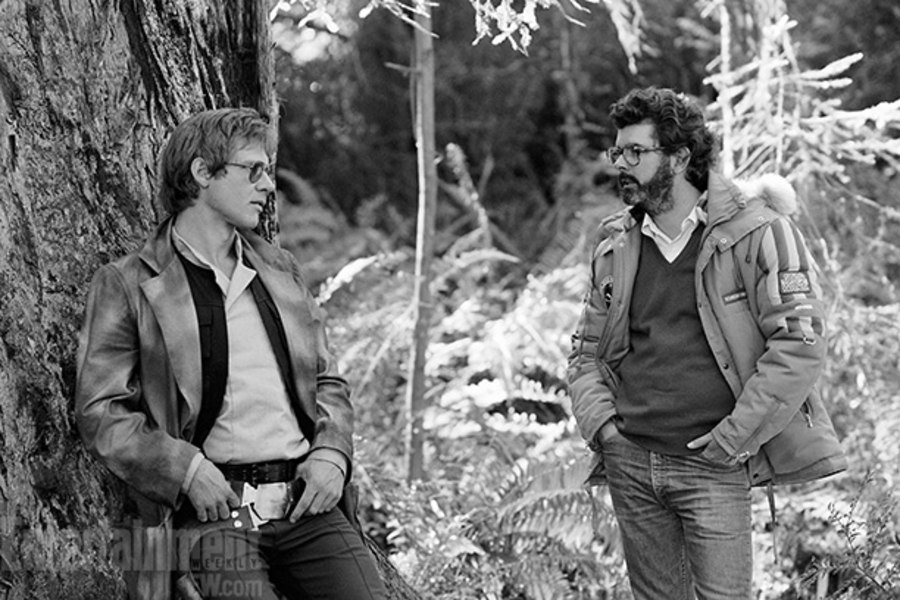 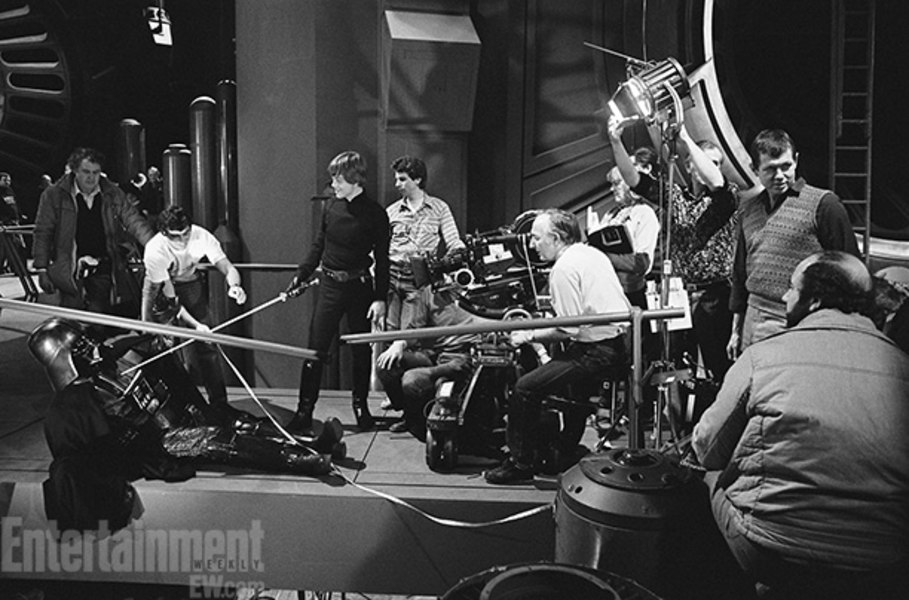 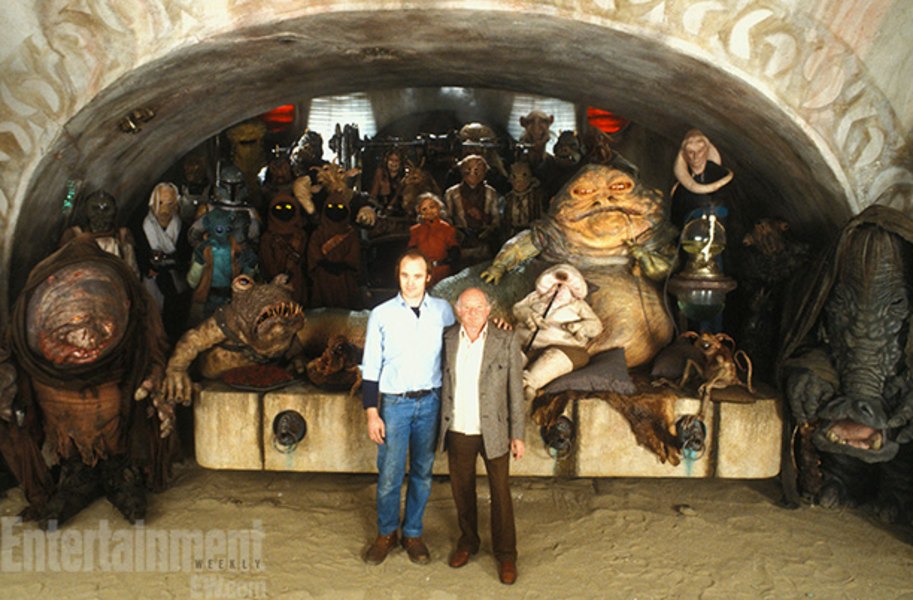 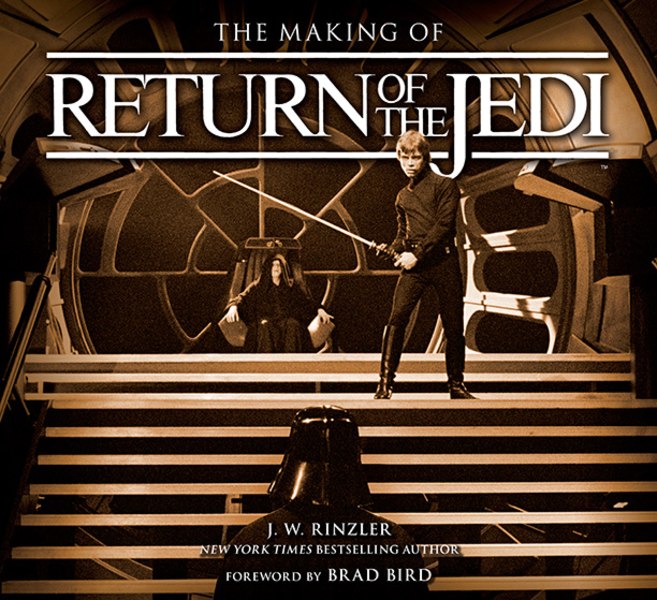 bout time they got around to this book...Im hoping that they rerelease the Empire book so it becomes cheaper (paperback).

There was once a special that came out when the movie did .It aired on CBS like all Star Wars specials did back then .I think it was called Makeup and such Return of the Jedi hosted bu Mark Hamill

I need to pick up the Entertainment Weekly...If I can find it