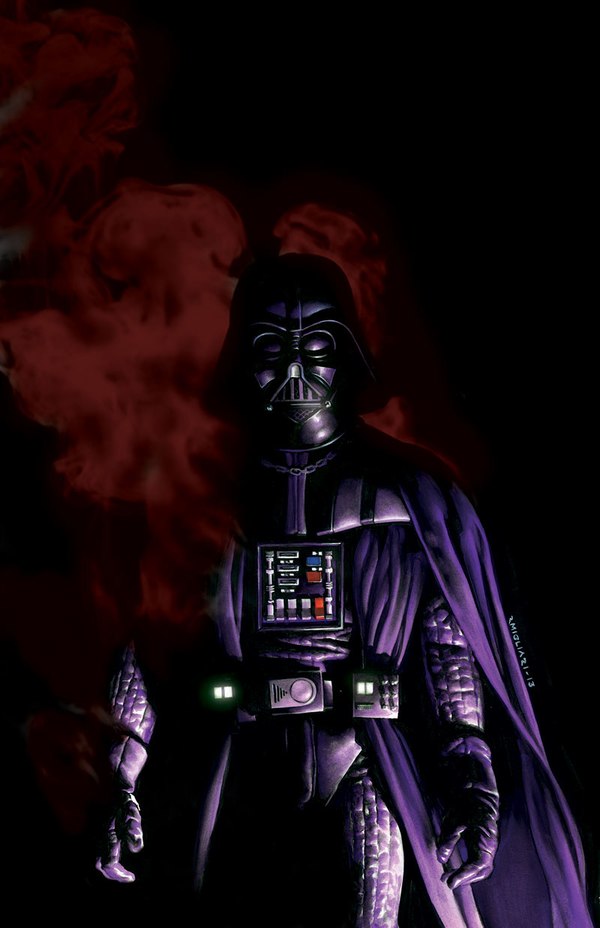 Princess Leia takes the Rebels’ secret mission to the next level! Playing it safe has gotten them nowhere, and they are running out of resources and time. What’s the fastest way to get inside info on the Empire? Have your top pilots get themselves captured! 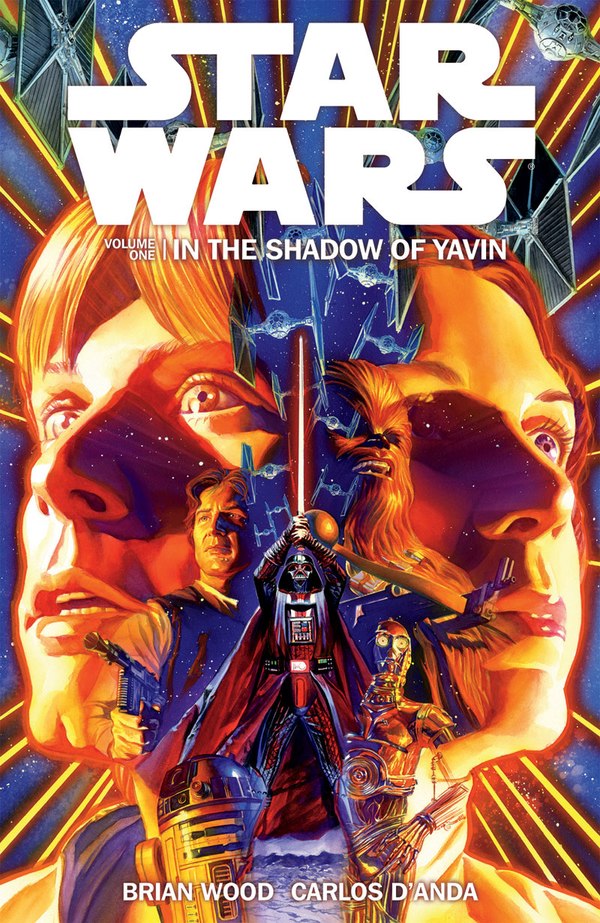 After the destruction of the Death Star, the Rebels are hounded by the Empire. Suspecting a spy in their ranks, Princess Leia forms a secret X-wing squadron—which includes Luke Skywalker—to expose the spy and find a safe home. Meanwhile, Han Solo and Chewbacca are sent on a covert mission! Collects Star Wars #1–#6 and Free Comic Book Day 2013. 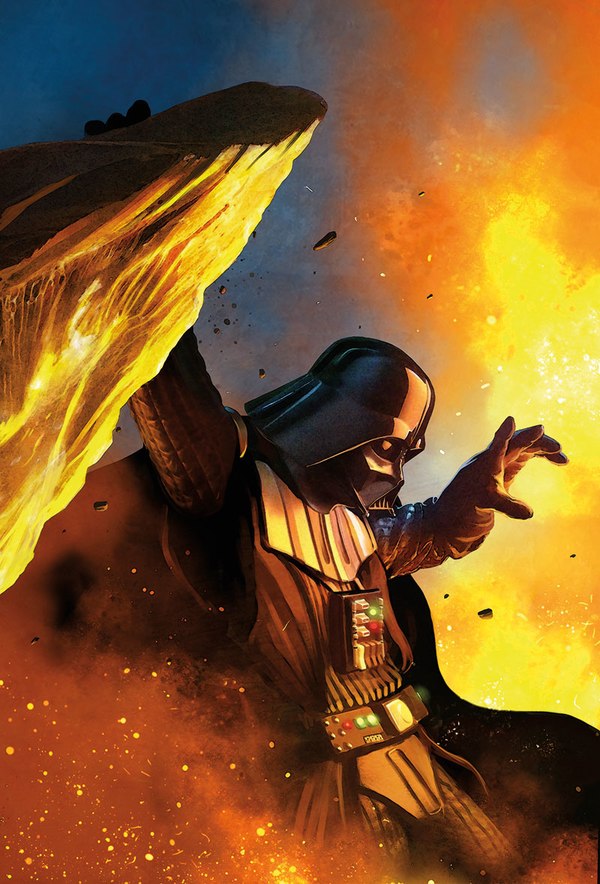 Reunited with the ragtag crew of the Uhumele, Jedi Dass Jennir is surprised to find them plotting with another Jedi to take down the iron fist of the new Galactic Empire—Darth Vader himself! Having only just found love and a reason to live, Jennir is reluctant to join—but their plan may be too good to pass up . . . 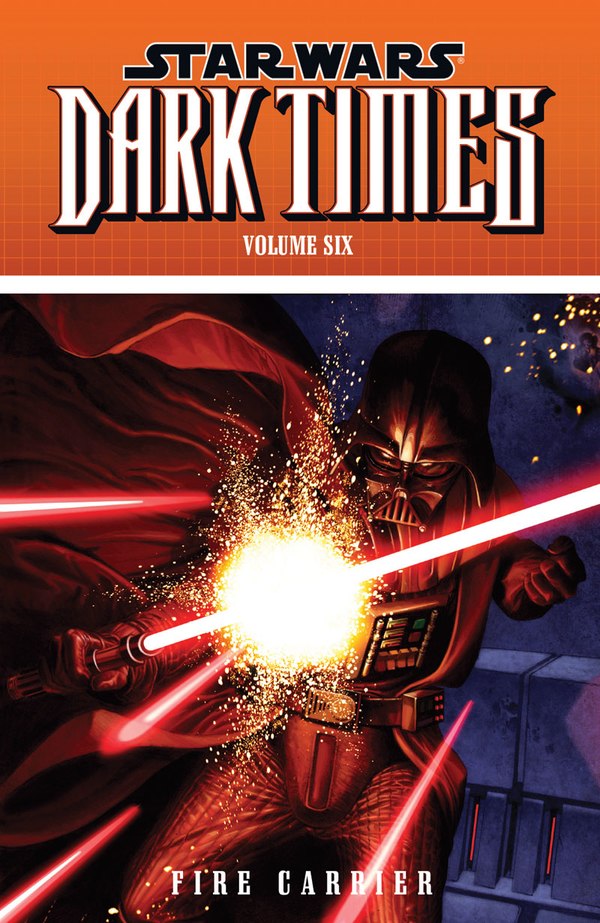 On Coruscant, Darth Vader continues his obsession with ending all Jedi. Across the galaxy, Jedi Master K’Kruhk is on the run with a group of young Padawans. Forced to land on an Imperial-run planet, they hide with other refugees. Immediately, K’Kruhk senses something wrong. They must sneak away, and hope that they can escape the Empire . . . Collects Star Wars: Dark Times—Fire Carrier #1–#5. 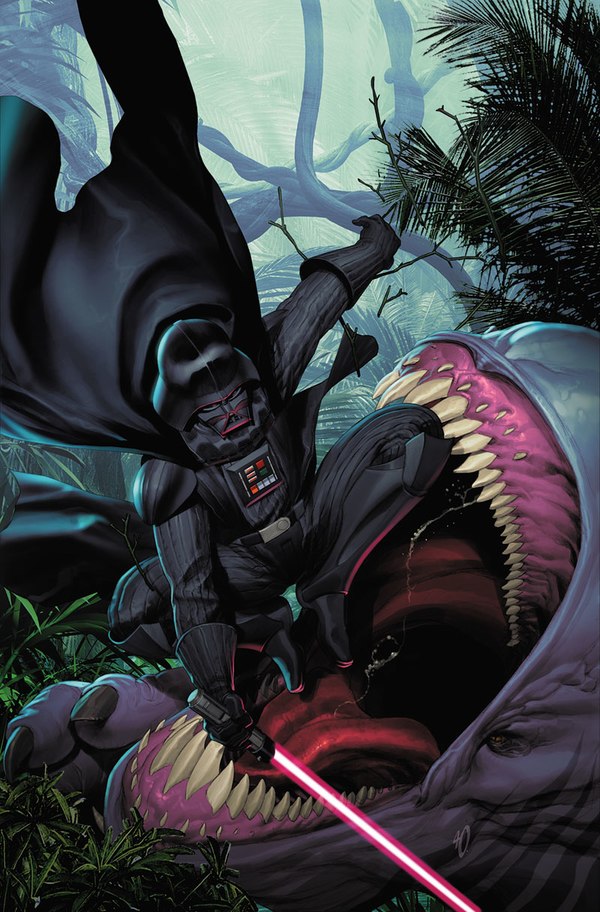 In the ruins of an ancient moon, Darth Vader encounters an evil people with a dark prophecy and a powerful weapon. They are a threat to the Empire and Vader will force them to serve—or crush them all! Meanwhile, the assassin hunting Vader still lurks . . . 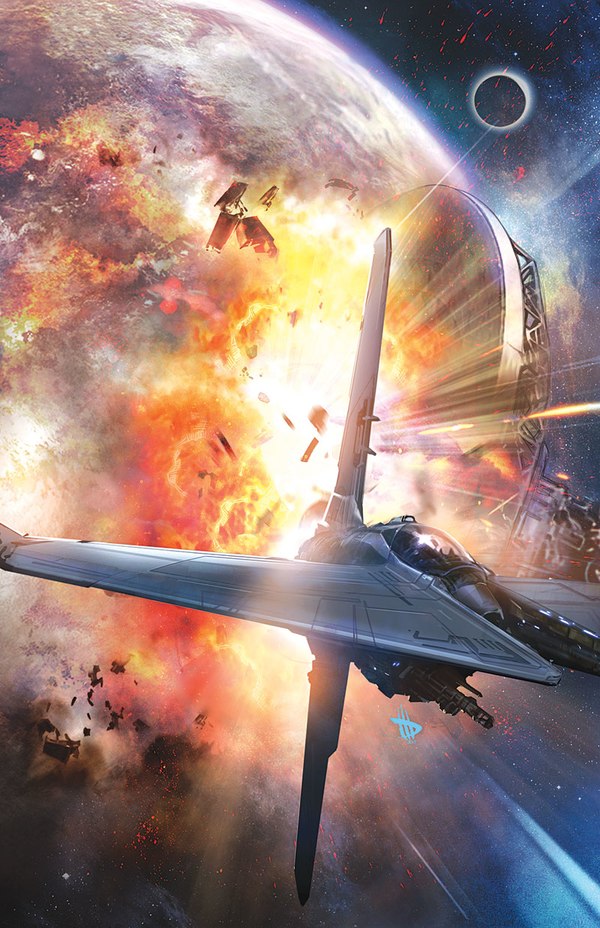 The bad news: Ania Solo and her friends are on a planetoid that’s on a collision course with a huge space station. The worse news: a mad Sith warrior stands between them and escape!

Imminent fiery destruction, or white-hot dismemberment by lightsaber? Some days there are just no good choices!

• Action-packed conclusion of the first arc! 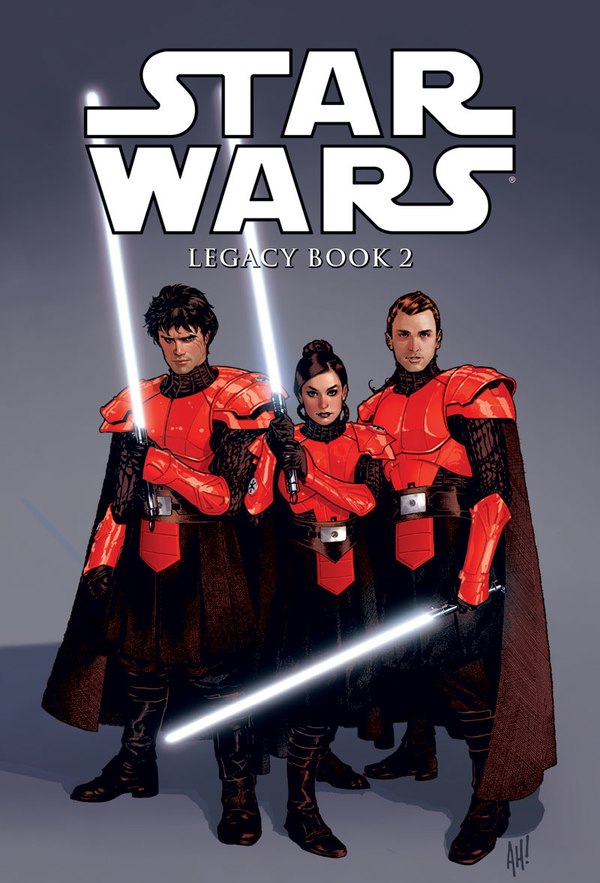 A century after the death of Darth Vader, the Sith have returned and the galaxy is on the brink of war. The one hope for stopping the Sith lies with ex-Jedi and would-be pirate Cade Skywalker, the last of the Skywalker lineage. But Cade has plans of his own . . .