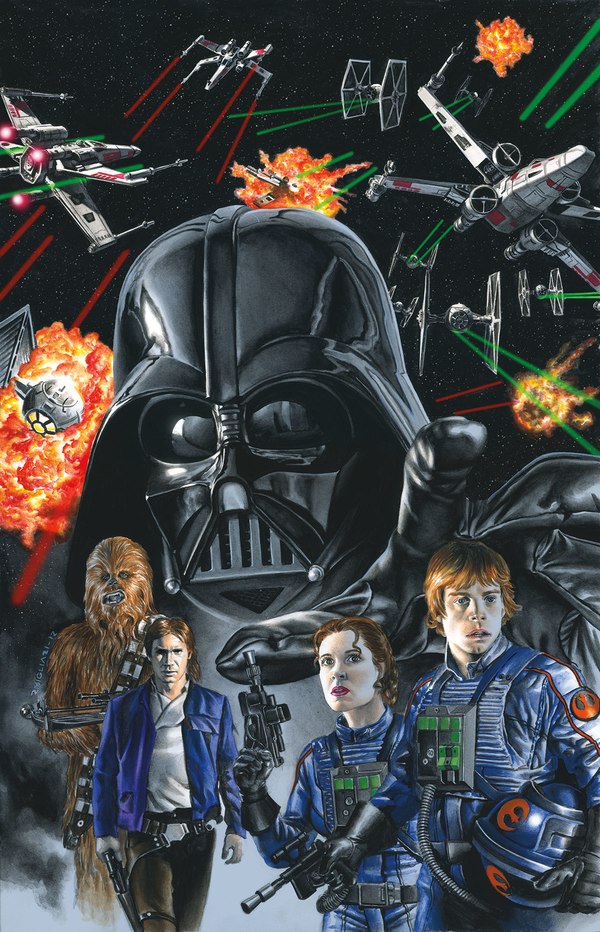 As Princess Leia’s stealth squadron lays a trap for the spy within their ranks, she soon realizes that the Rebels are ill prepared for the Empire’s zealous pursuit. Meanwhile, Han Solo flees from the Empire through the lower levels of Coruscant, and Luke Skywalker enjoys being grounded with a female friend . . . 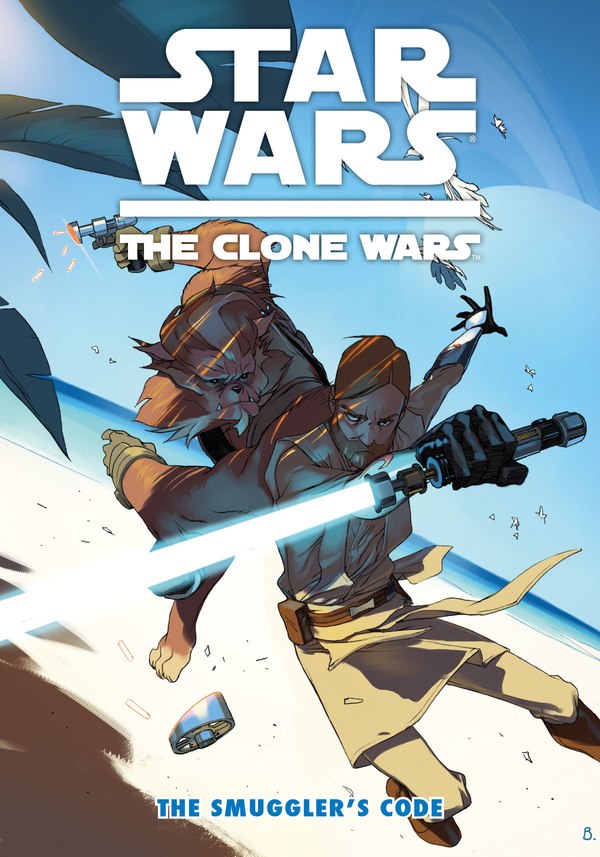 Justin Aclin (W), Eduardo Ferrara (A), and Michael Atiyeh (I)

When he encounters a criminal from his past, Jedi Master Obi-Wan Kenobi strikes out, determined to fulfill a promise he made to himself as a young Jedi: to bring in this fugitive on his own! While on the trail, Obi-Wan earns a favor from a local smuggler, but her devotion to working for her own benefit may be more trouble for Obi-Wan than her help is actually worth!


Into the Valley of Death! 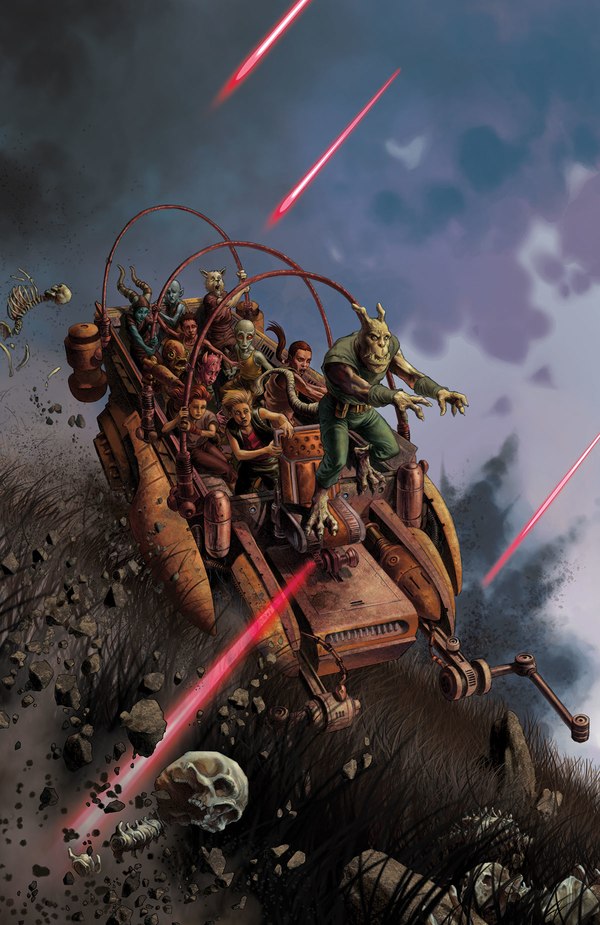 As Jedi Master K’Kruhk and a band of Padawans distance themselves from the Empire’s refugee camp, they discover a deadly secret the local militia is keeping from their Imperial masters!

Now, marked for death by both factions, they must find a place of safety. But how does one escape the dark times? 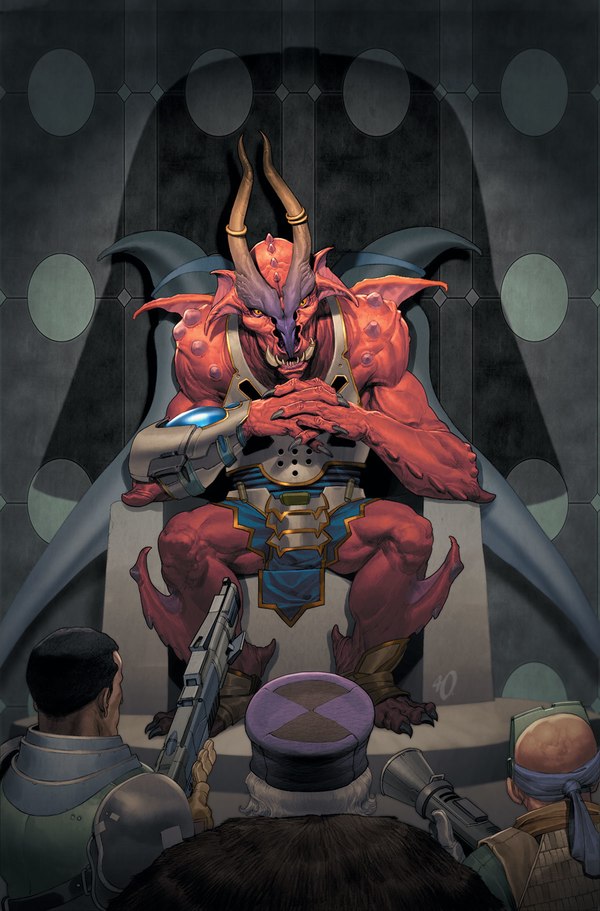 STAR WARS: DARTH VADER AND THE NINTH ASSASSIN #1 (of 5)

Eight assassins hired to murder Darth Vader—eight assassins dead. Now the man who enlisted them seeks a ninth assassin. The price? A cost higher than all the credits in his bottomless coffers. But when it comes to avenging his son, no sacrifice is too great to acquire the one man who can kill the Dark Lord of the Sith . . .

• Tim Siedell (@badbanana) has one of Time’s 140 Best Twitter Feeds! 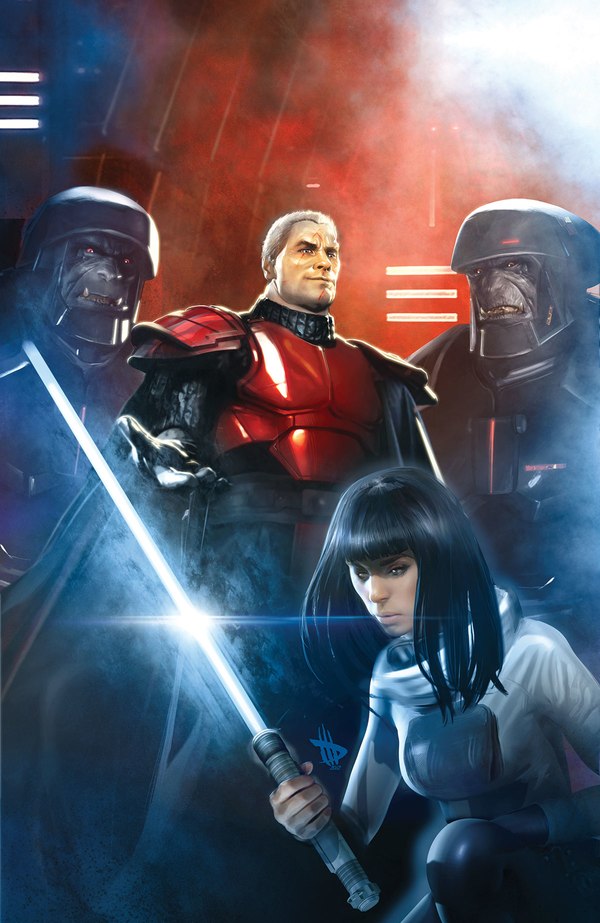 Ania Solo found a lightsaber inside a broken Imperial communications droid. Now she’s being pursued by the local police—and a determined Imperial Knight who is willing to kill to get the weapon!

Fortunately, as a black-market salvage dealer, Ania has made some formidable friends of her own . . .

• The Solo family 138 years after Return of the Jedi! 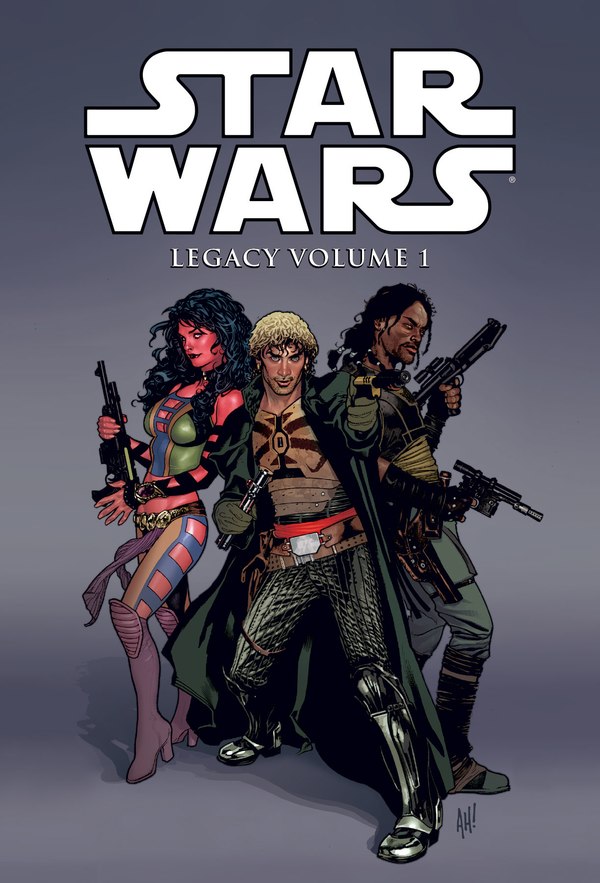 The future of Star Wars and the future of the Skywalkers is told in John Ostrander and Jan Duursema’s acclaimed Star Wars: Legacy. A Sith legion has conquered the Empire, the Jedi have been scattered, and the galaxy is divided. Into this comes Cade Skywalker, heir to the Skywalker legacy . . .

• The heir of the Skywalkers!

• The most popular Star Wars series now in a deluxe hardcover. 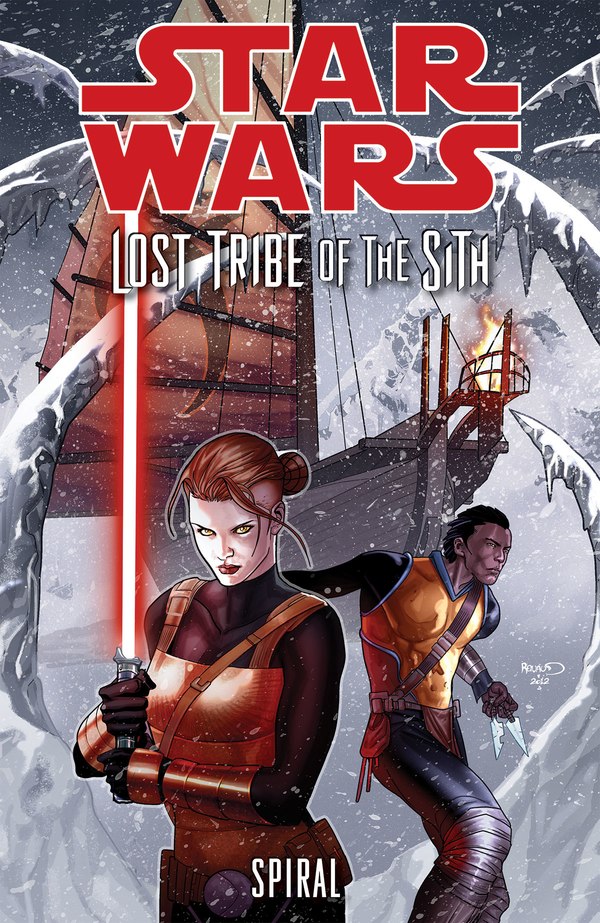 An ambitious Sith rebel, Spinner, is about to upset the balance of a lost tribe of Sith. When he is arrested for treason and sent away on a prisoner vessel, thoughts of overcoming his station, destroying the Tribe, and even finding a way to escape into the galaxy lead Spinner to a powerful, long-forgotten weapon. A rival stowaway Sith on that same vessel has her own ideas about the future of the Tribe. They don’t need eradication; they need a new leader—her! Collects Star Wars: Lost Tribe of the Sith #1–#5.

• Based on the popular e-books from Del Rey Books!

• From the author of the nationally best-selling novel Knight Errant from Del Rey Books!
Image 1 of 8 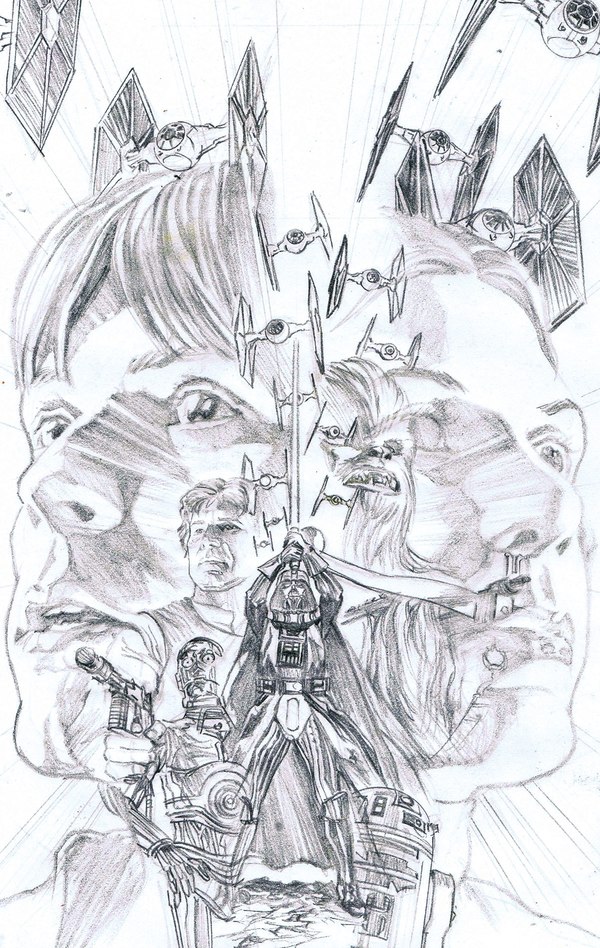