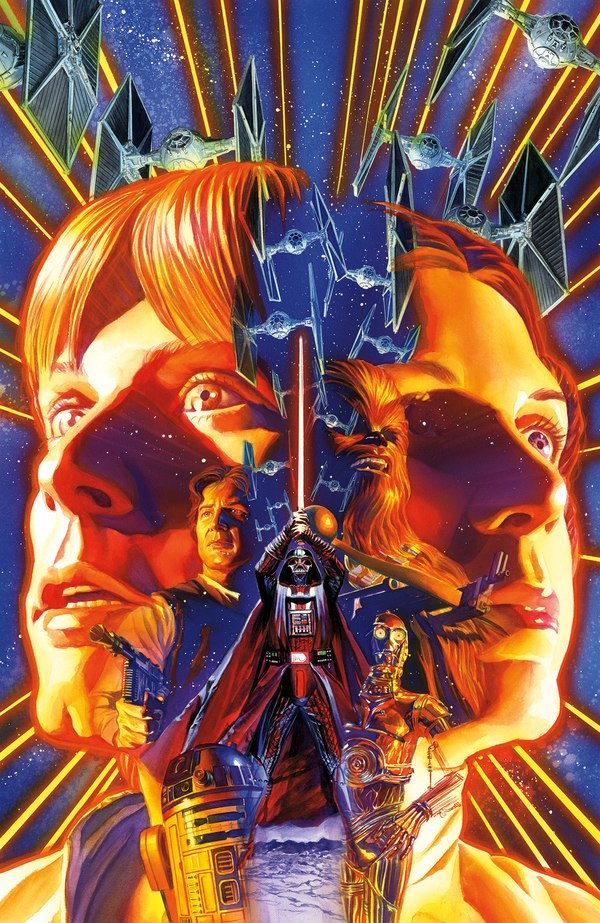 This is Star Wars as you remember it . . . and as you have never seen it before! We’re taking you back to those heady, adventure-filled days following the destruction of the Death Star—when the Empire ruled, the Rebels were on the run, and the galaxy was a dangerous place where anything might happen! 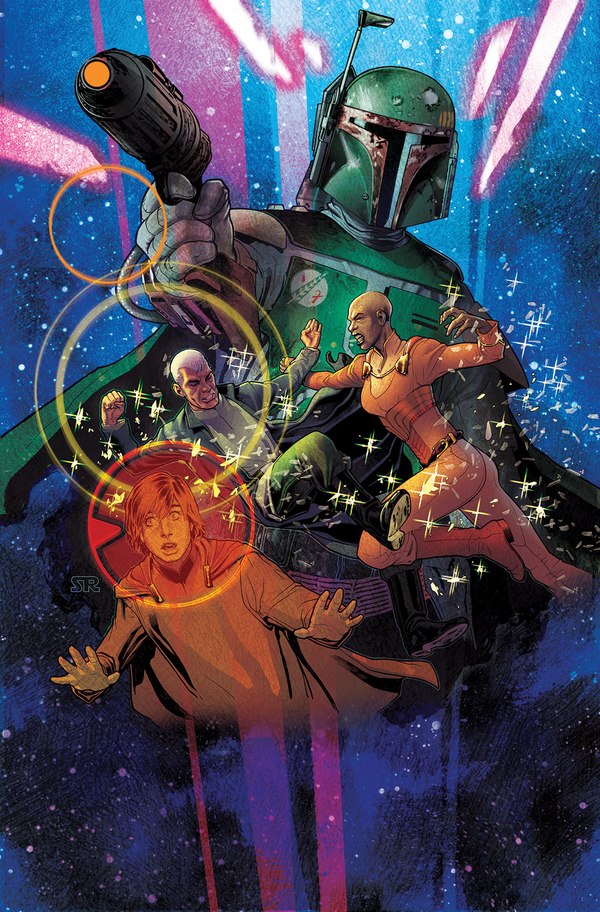 The Imperial Navy has arrived and Agent Cross has been officially told to stand down from his mission overseeing the election of a regent for the young Duke of Serenno. But Cross is not about to allow an innocent boy to be used as a disposable pawn—even if it serves the Empire’s short-term goals.

"This one is the Star Wars book you really check out. Fun and sexy and exciting." —Technorati 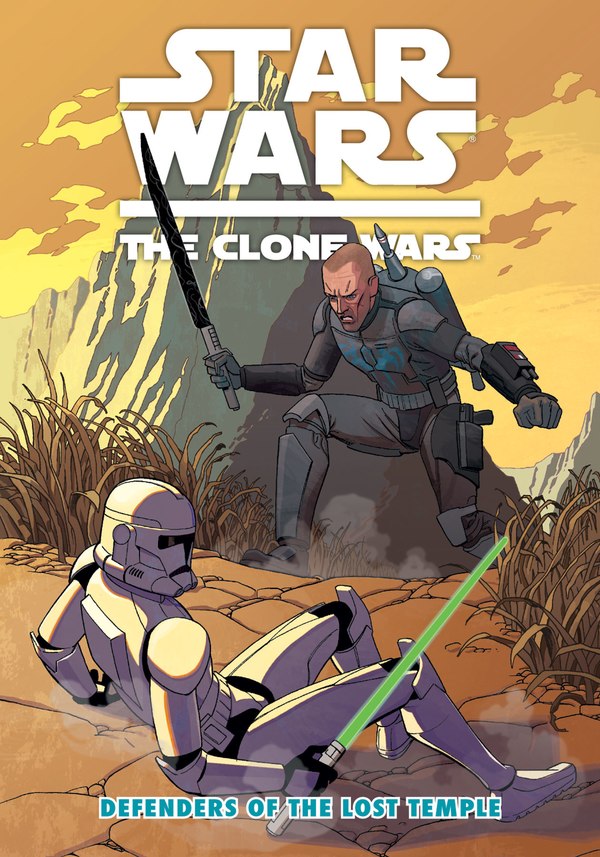 STAR WARS: THE CLONE WARS—DEFENDERS OF THE LOST TEMPLE TP

On a mission with a Jedi general, one trooper contemplates his own worth as a clone of the great Mandalorian warrior Jango Fett. As mission leads through a booby-trapped, abandoned Jedi Temple, this one clone will discover who he is and also where he came from when the Mandalorian Death Watch suddenly appears!

• Set during season 4 of the animated series! 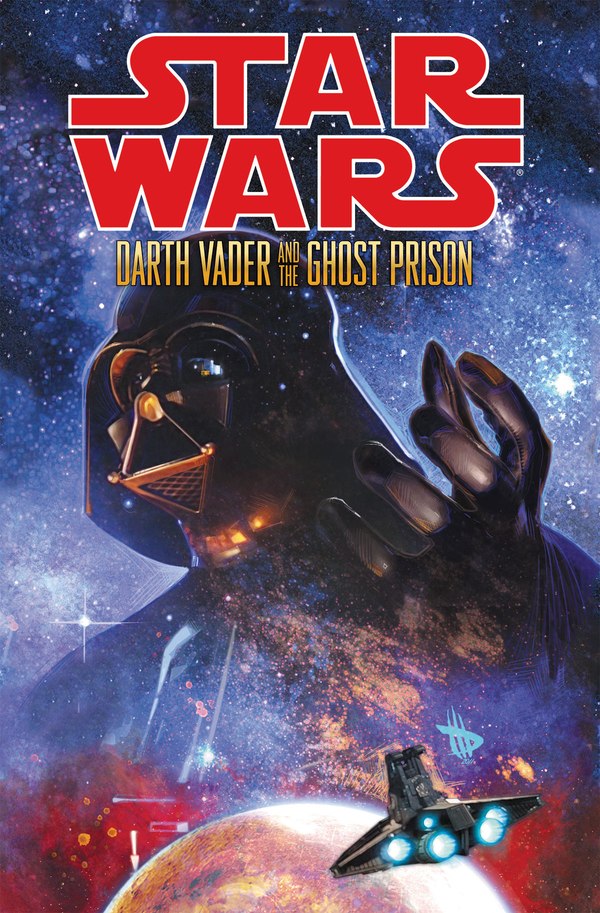 A traitorous uprising against the fledgling Galactic Empire leaves Emperor Palpatine close to death. Saving the Emperor—and the Empire—appears to be a lost cause . . . unless Vader can uncover the secrets of the Jedi Council and locate the mysterious “Ghost Prison.” Collects the five-issue miniseries. 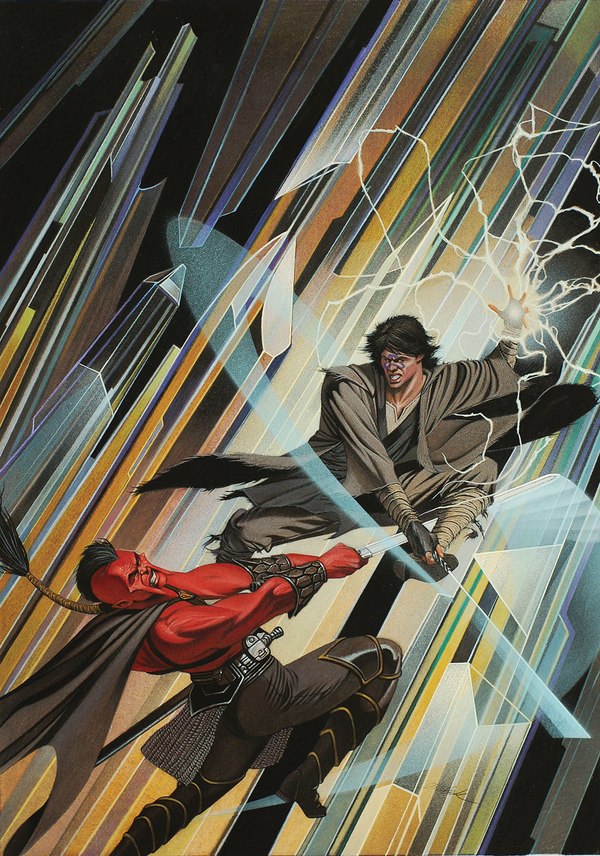 Xesh and Daegen Lok are on a mission to build Forcesabers—a weapon that Lok knows will take him closer to his vision of being leader of the Je’daii.

But the Je’daii Rangers are on the pair’s trail, and this first encounter between the Je’daii and the prisoners of Bogan will carry heavy consequences!

• Origins of the Jedi! 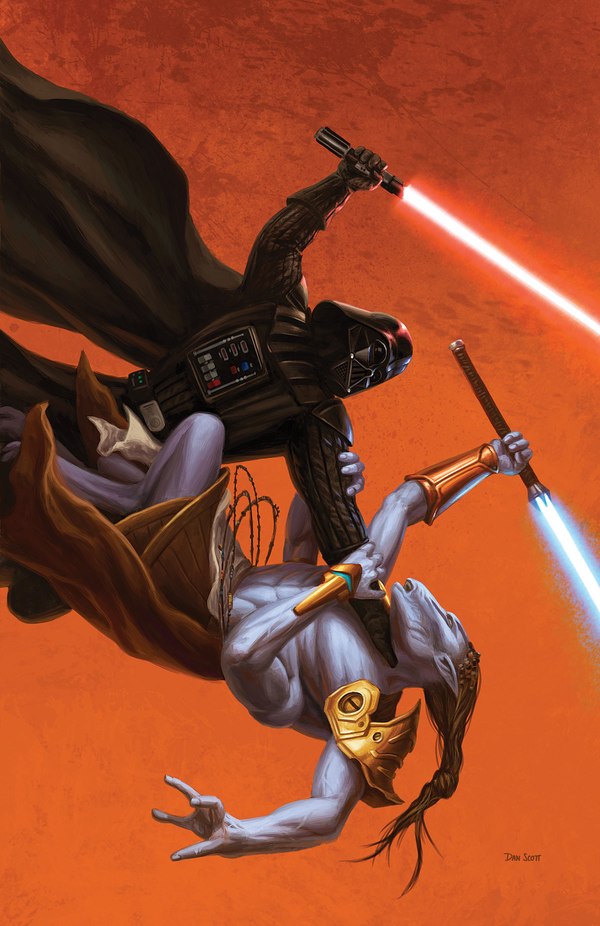 Darth Vader, hand of the new Galactic Empire, must find a new way to dominate the rebellious natives. Simple force won’t work on these people; Vader must carve out the heart of their pride, and fill the hollow that is left behind with fear and obedience to the Empire. But one Jedi blocks the path to power.