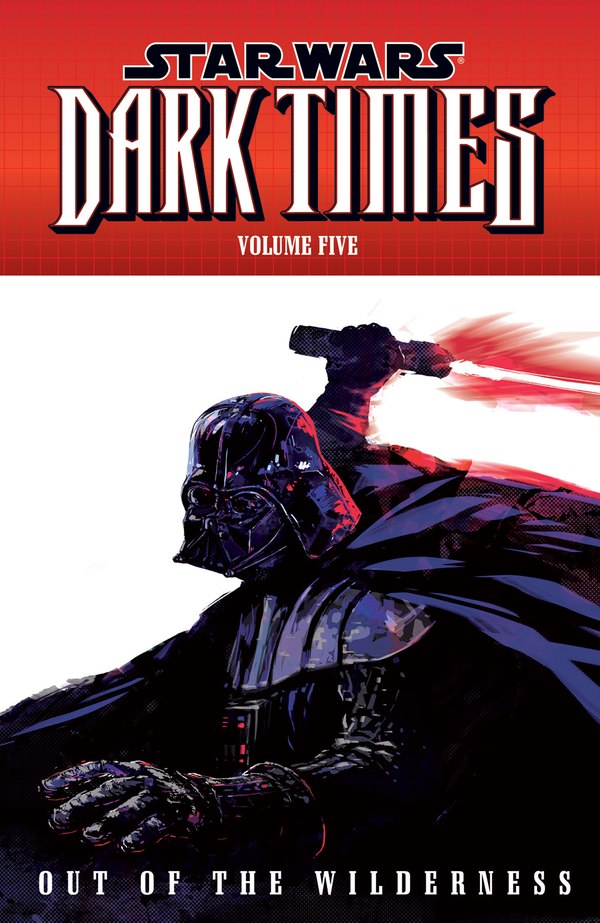 STAR WARS: DARK TIMES VOLUME 5—OUT OF THE WILDERNESS TP

Everyone wants fugitive Jedi Dass Jennir. An assassin is hot on his heels, Darth Vader is also in the race to find him, and even the outlaw crew of the Uhumele are searching for their former companion. But for Jennir and his “partner” Ember Chankeli, those are distant concerns as they endure a scorching desert trek and an attack by deadly land pirates!

Even under a blazing sun, these are dark times! Collects Star Wars: Dark Times—Out of the Wilderness #1–#5. 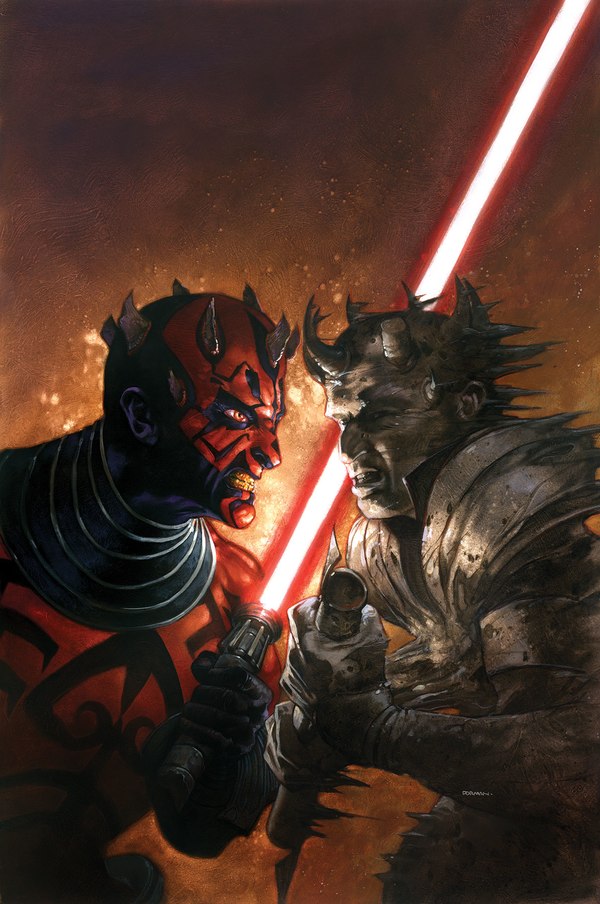 While an injured Darth Maul recuperates from his recent battle with a team of Jedi, he plots his revenge—and the rescue of his brother Savage Opress (now in Jedi custody). But it isn’t simply the Jedi that Maul must face; it’s a powerful mining magnate with forces of his own!

Luckily for Maul, the mine owner has made a career out of exploiting the local work force, and the natives are . . . revolting!

• A direct follow-up to season 4 of The Clone Wars!

• Outnumbered and alone, Darth Maul doesn’t back down! 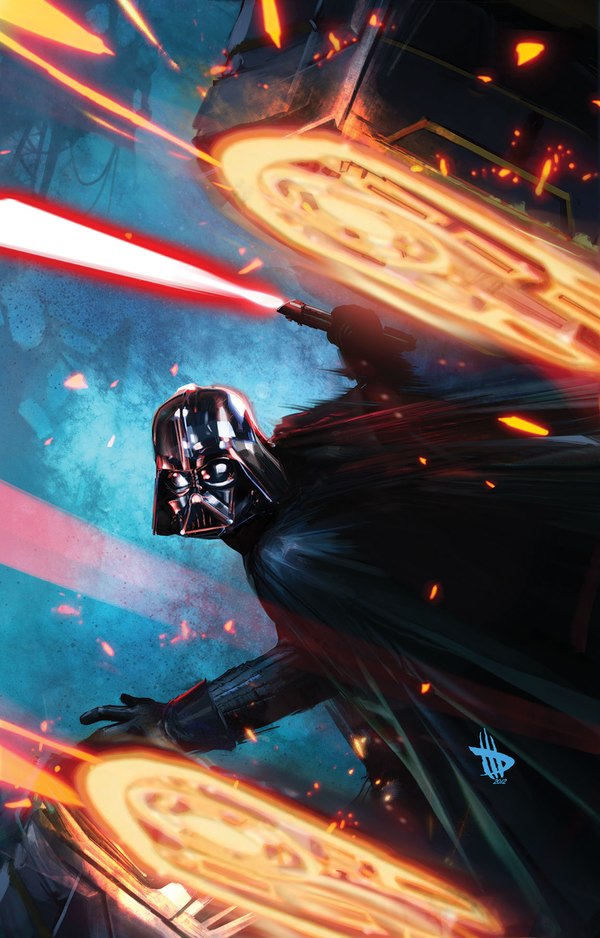 General Gentis’s plan to take over the fledgling Empire and depose the Emperor and Darth Vader is nearly complete. All that remains is to lure Grand Moff Tarkin to Coruscant and capture him.

But Gentis has not reckoned with the power of the dark side—or with the secrets of the Ghost Prison. War has come to Coruscant, and even thousands of loyal cadets and troopers are no match for what Vader has unleashed!

• Vader on a rampage! 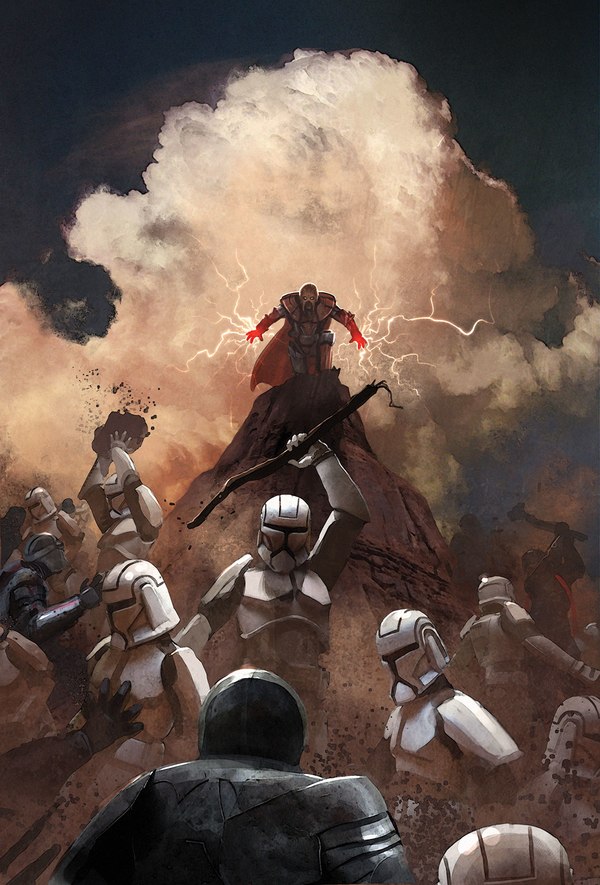 Caught in a battle between three Sith armies, Jedi Kerra Holt does her utmost to prevent them from finding a powerful Sith relic. Her mission to find her lost family brought the war onto this world, and as she reaches the end of her search for her parents, she realizes the extent of the danger that could be brought to the galaxy if the relic falls into Sith hands! Has Kerra let her personal gain override the needs of thousands of innocents? 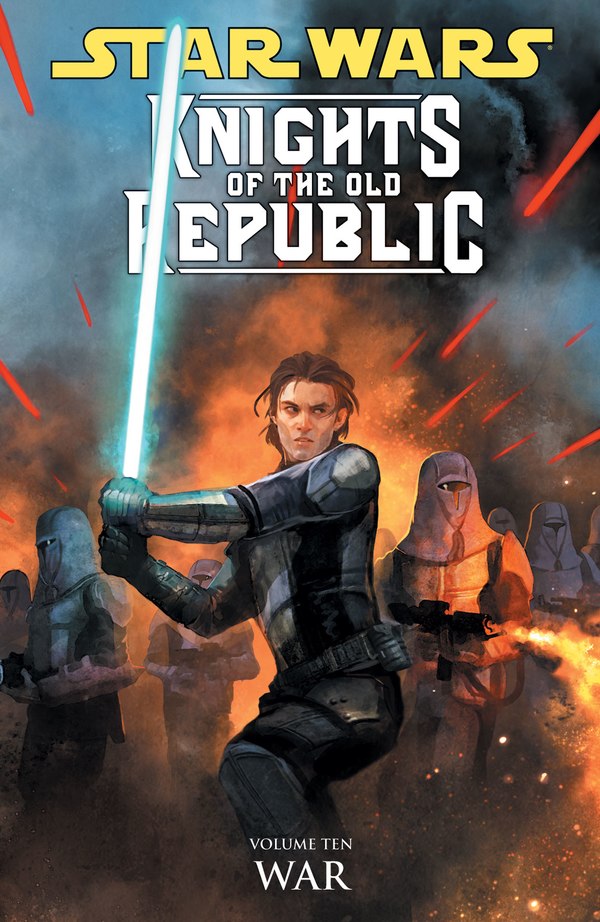 The Republic and the Mandalorians are at war, and some of the Jedi are joining the fight! One Jedi, peace-loving Zayne Carrick, has found himself on the front lines against his wishes—he’s been drafted . . . And when Zayne is captured by the Mandalorians while storming beaches with his fellow Republic troops, he suddenly is forced not only to fight, but to fight alongside the enemy! Collects Star Wars: Knights of the Old Republic—War #1–#5.

• The perfect entry point into the Star Wars galaxy! 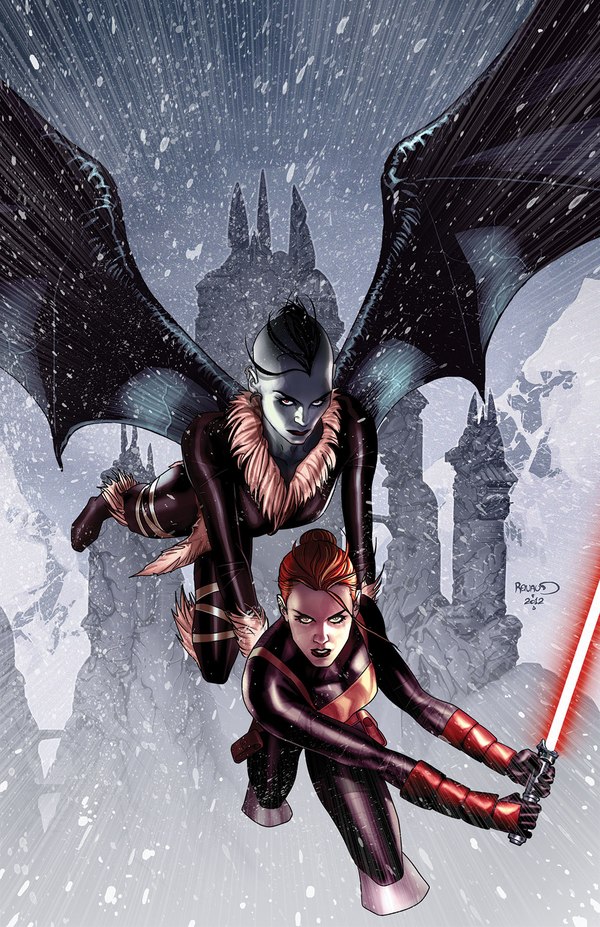 Having set sail on a prisoner vessel to uncharted territories, a rebel and a stowaway princess find themselves in a losing battle with their crewmates against a society of strange self-proclaimed exiles. When they are taken in by the exiles, new opportunities for power within the civilization pique their interest. The rebel recklessly takes the first opening to go after a guarded weapon he believes could upend the entire tribe of Sith!

• Based on the popular e-book.