Framed for a murder he didn’t commit, Imperial Agent Jahan Cross is on the run from Corporate Sector authorities, and uncovering the secrets behind the mysterious “Iron Eclipse” project—all without the assistance of his missing droid, IN-GA 44.

But Cross is not entirely without allies, because he knows these two smugglers with a very fast ship . . . 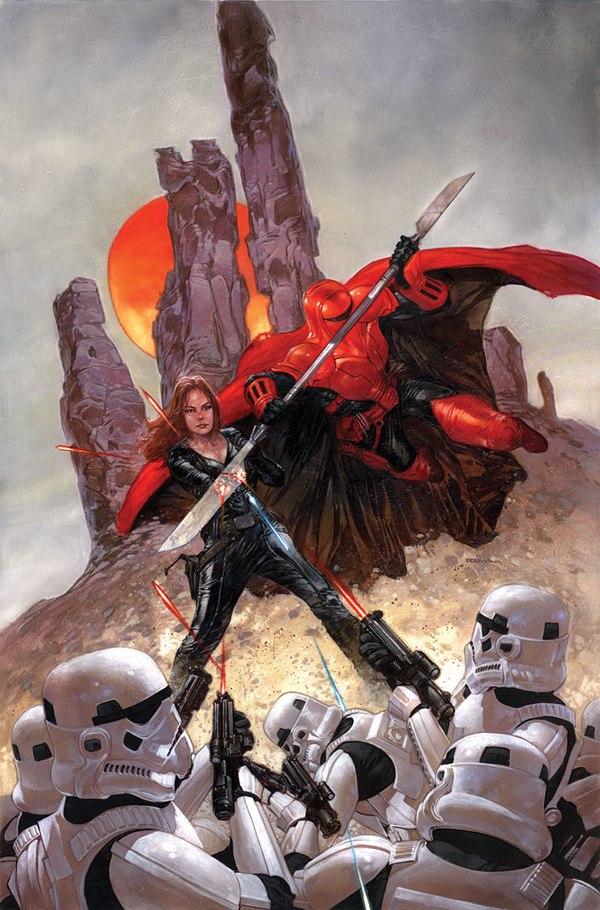 Kir Kanos, the last surviving member of the Emperor’s Royal Guard, finds himself teamed with his former enemy Mirith Sinn on a mission for the New Republic. But their secret parley with an Imperial representative becomes an ambush from which some will not return!

• Plus, Royal Guard vs. stormtroopers! 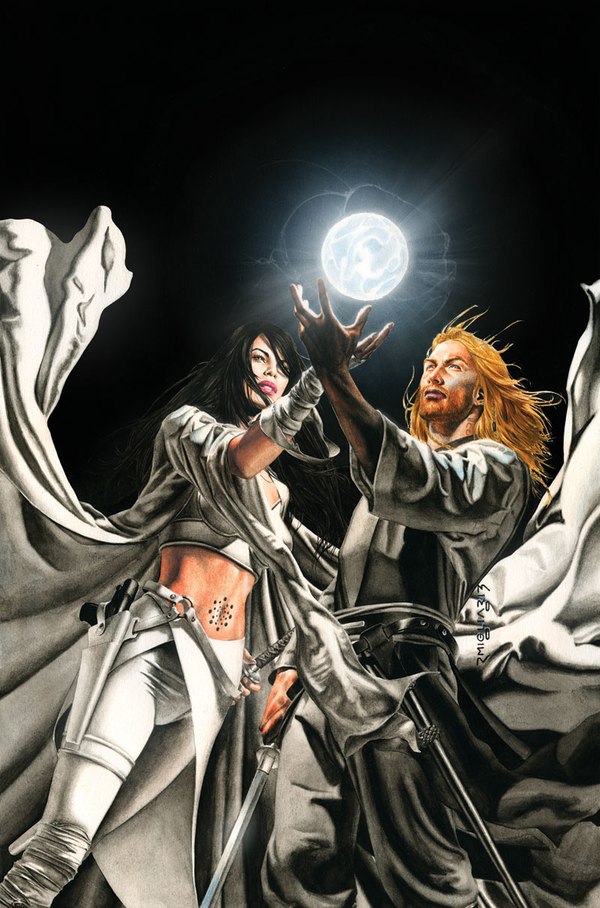 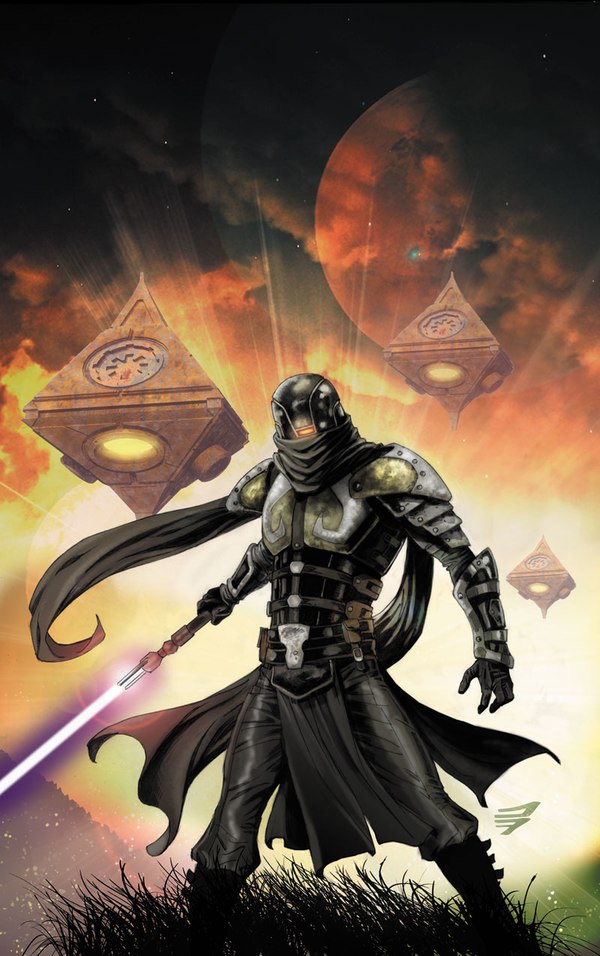 It began with the mysterious pyramid ships—the Tho Yor—scattered to the eight corners of the galaxy, and ended with the establishment of an Order that would change the universe forever.

Here’s your first look at the Star Wars of 25,000 years ago—before there were lightsabers, when the ties to the Force were new, and before the Jedi spread out into the galaxy.

• The official guide for readers of Star Wars: Dawn of the Jedi! 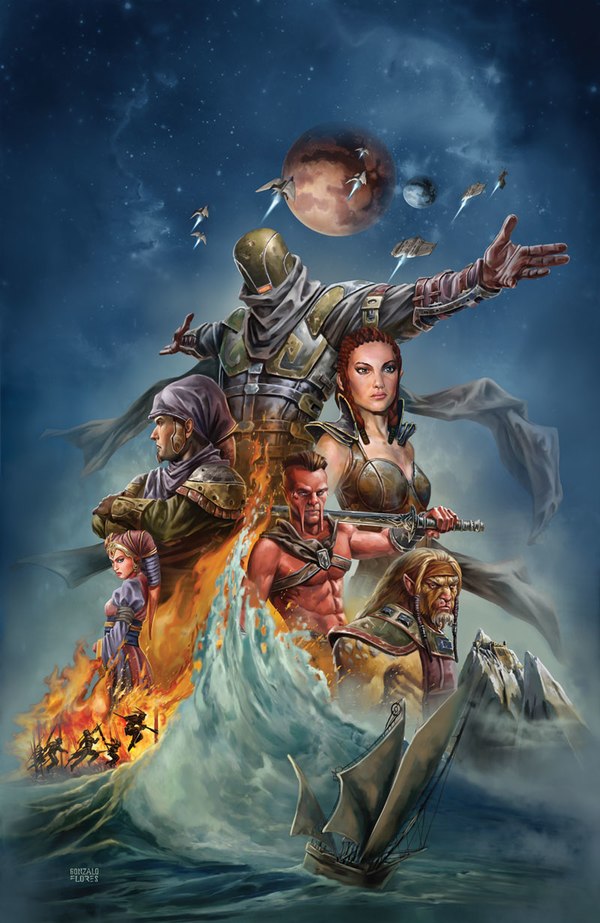 On the planet Tython, in the center of the galaxy, an order of warrior monks strives to maintain peace and to balance the mysterious power known as the Force. But a stranger is coming—one who will destroy both peace and balance, and open the galaxy to exploration and conquest. This is where it all begins!

• A series that establishes the beginnings of the Jedi! 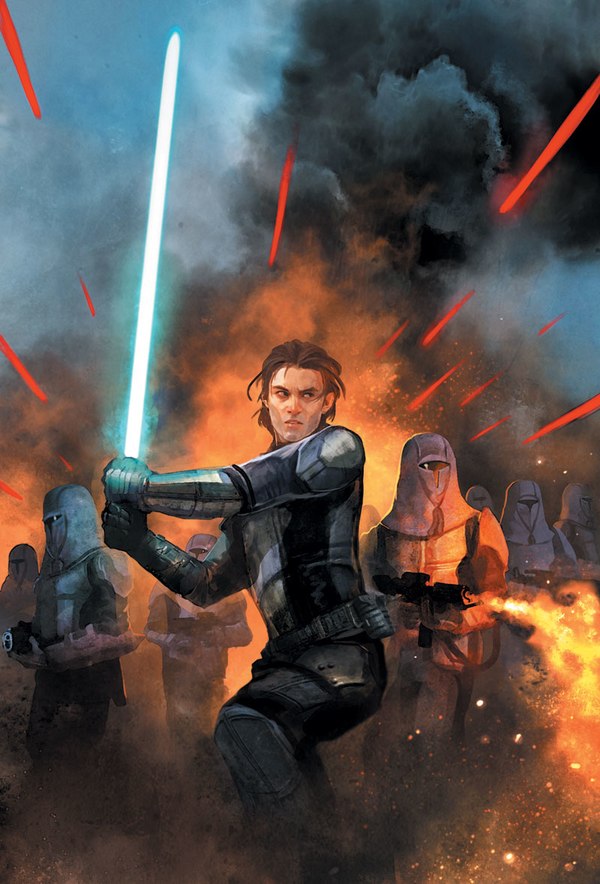 The Mandalorian Wars heat up as this new series about the Old Republic takes off!

Can a pacifist survive in a war zone? Jedi Zayne Carrick is having a hard time of it, first drafted and now caught in the crossfire between the Mandalorians, the Republic Navy—and even fellow Jedi!

• Discover why the Knights of the Old Republic video games and comics are among the most beloved in the history of Star Wars! 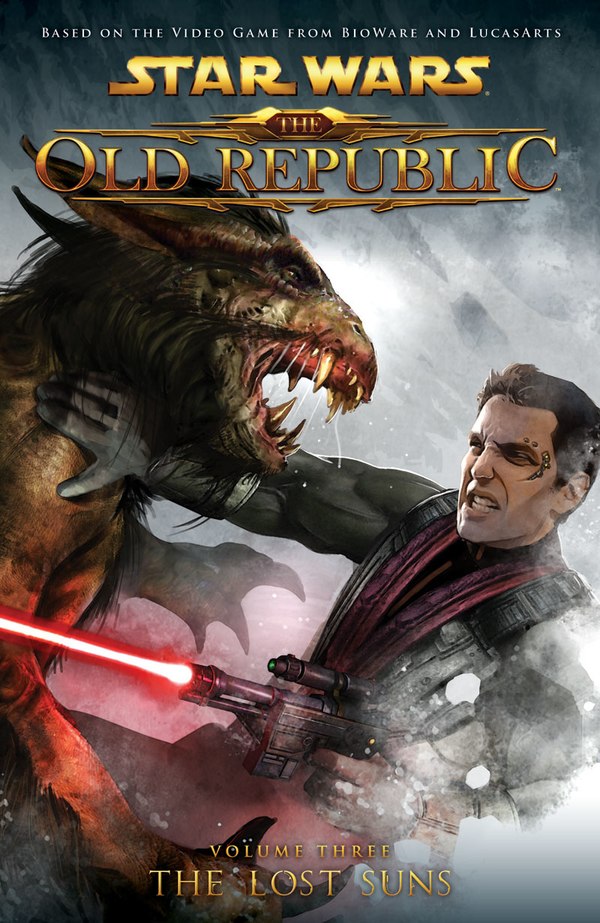 One of the Republic’s elite spies, Theron Shan, embarks on an assignment to uncover dark secrets that could shatter the fragile peace with the Sith and plunge the galaxy back into war!

An old Jedi, Ngani Zho—once Theron’s mentor, and formerly thought lost in Sith territory—has returned quite a bit more peculiar than before he left . . . Unfortunately, he is the only one who can guide Theron on his mission. Quickly, Theron’s hands are full with Zho, a troublesome thief, and the Sith who never should have let that old Jedi return to the Republic!

• Direct connections between game and comic! 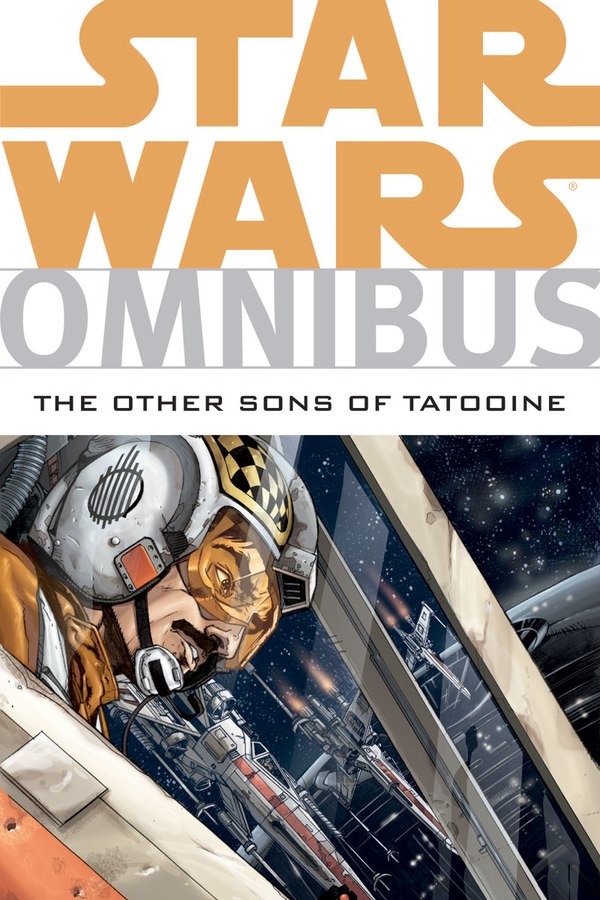 In the Galactic Civil War, Luke Skywalker was not the only hero to hail from Tatooine.

Luke’s story has been told time and again, but what about the journeys of his boyhood friends, Biggs Darklighter and Janek “Tank” Sunber? Two very different paths led them both to be heroes in their own right: one a hero of the Rebellion, the other a hero of the Empire . . .

Discover their stories in this complete omnibus collection—plus, a tale starring galactic smuggler BoShek, yet another son of Tatooine!

• Tales from the classic Star Wars era!
Image 1 of 7