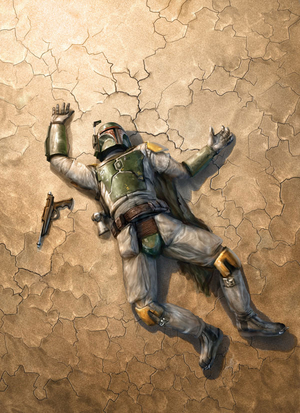 Fresh from the panel at New York Comic Con, Dark Horse Comics is back with new series arcs from two of their most popular Star Wars books!

Established Star Wars writer Tom Taylor is back with another stunning Blood Ties series to be released in April 2012.

"Boba Fett is dead. The most infamous hunter in the galaxy has been hunted. He's lying, broken, on the desert floor. He's more blaster-holes than man. It's the ultimate ending. However, this is just the start of our story. With the fall of Fett broadcast across the galaxy, someone rises to avenge him. But who would care about the death of a man like Fett? Bounty hunters aren't exactly known for their enduring, close friendships but even a man like Boba Fett has family... and now a Blood Tie demands blood." -Tom Taylor

The next installment of the sunning Knight Errant series was announced today. Star Wars: Knight Errant – Escapewill launch in June 2012 for a 5-issue arc.

Jedi Knight Kerra Holt continues her one woman crusade against the Sith from behind enemy lines on her most dangerous mission yet!
Image 1 of 1 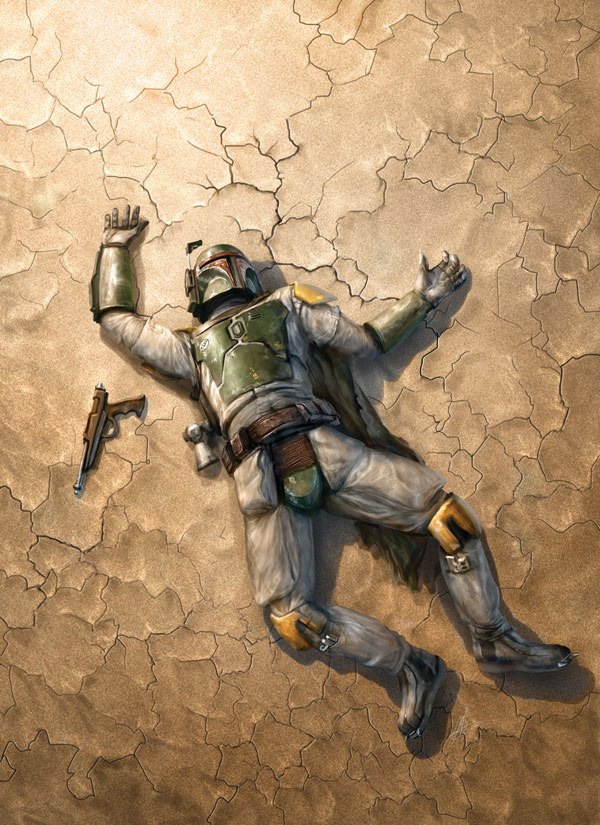