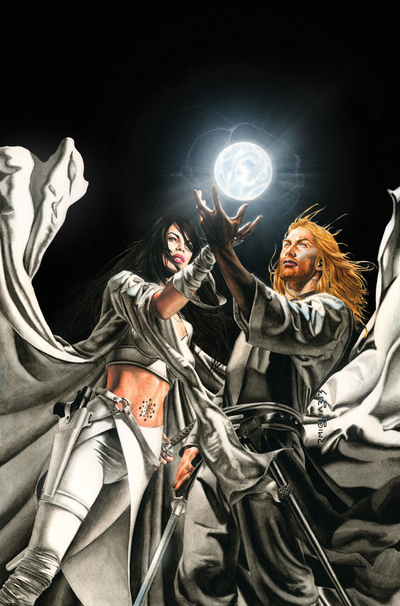 Direct from New York Comic Con, Dark Horse Comics announces its most exciting Star Wars title for 2012! A brand-new series that establishes the beginnings of the Jedi!

Series creators John Ostrander and Jan Duursema have gone from the future of Star Wars (Legacy) to the beginnings of that galaxy far, far away to reveal the mythic age of the Jedi’s origin. This is the Star Wars era of legend! Launching with a #0 issue, which will serve as the official guide for readers -Star Wars: Dawn of the Jedi is the perfect jumping on point for any fan of Star Wars!

Here’s your first look at the Star Wars of 25,000 years ago—before there were lightsabers, when the ties to the Force were new, and before the Jedi spread out into the galaxy. It began with the mysterious pyramid ships—the Tho Yor—scattered to the eight corners of the galaxy, and ended with the establishment of an Order that would change the universe forever.

On the planet Tython, in the center of the galaxy, an order of warrior monks strives to maintain peace and to balance the mysterious power known as the Force. But a stranger is coming—one who will destroy both peace and balance, and open the galaxy to exploration and conquest. This is where it all begins! 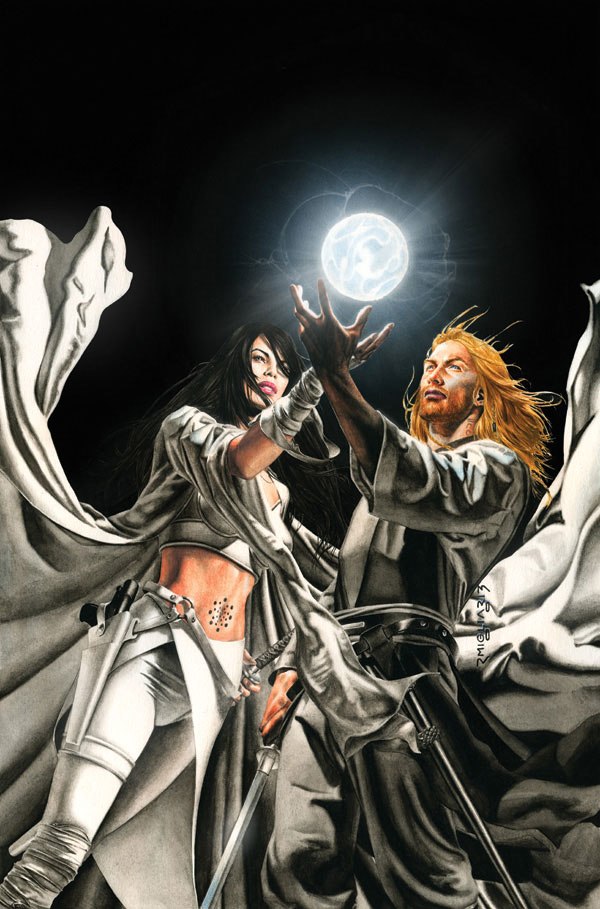