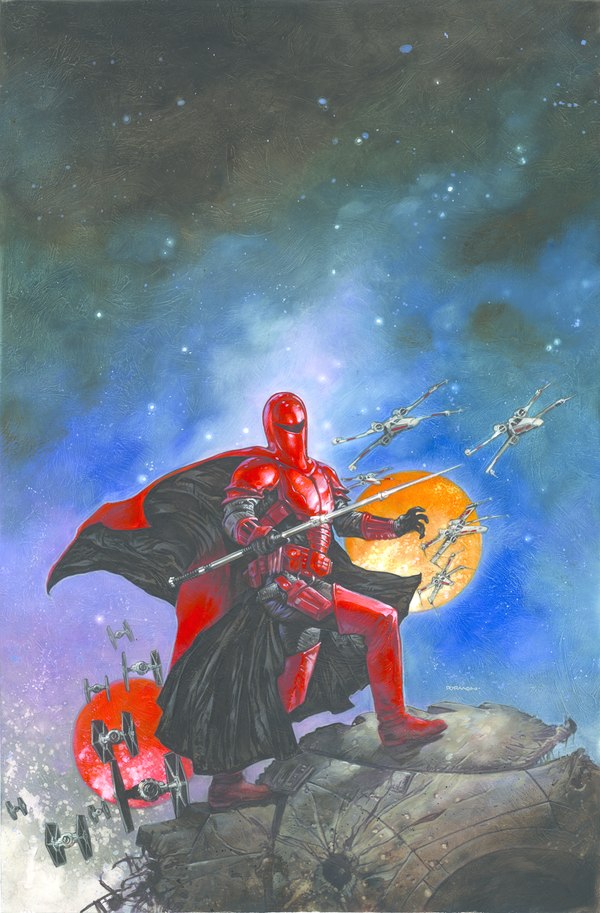 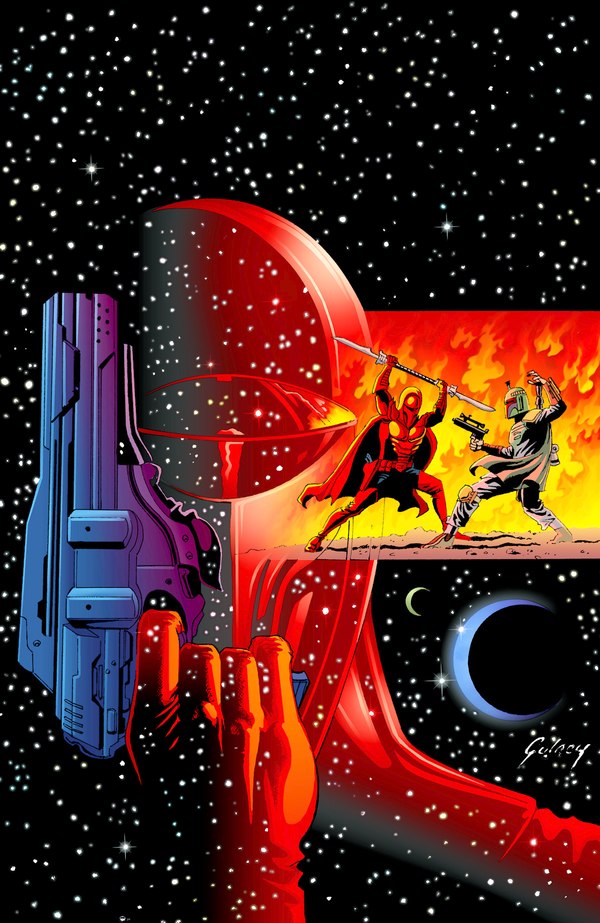 Star Wars: Crimson Empire, the story of the last Imperial Guardsman, returns after over a decade of anticipation!

The reach of the New Republic is expanding, but the days of fighting for the galaxy have not ended. A threat against Princess Leia and Han Solo’s family disrupts usual business on Coruscant—and Luke Skywalker’s Jedi training on Yavin 4!

In another part of the galaxy, a former Imperial Guardsman turned bounty hunter, Kir Kanos, is ready to settle an old score after three years in hiding—if a new adversary doesn’t kill him first! 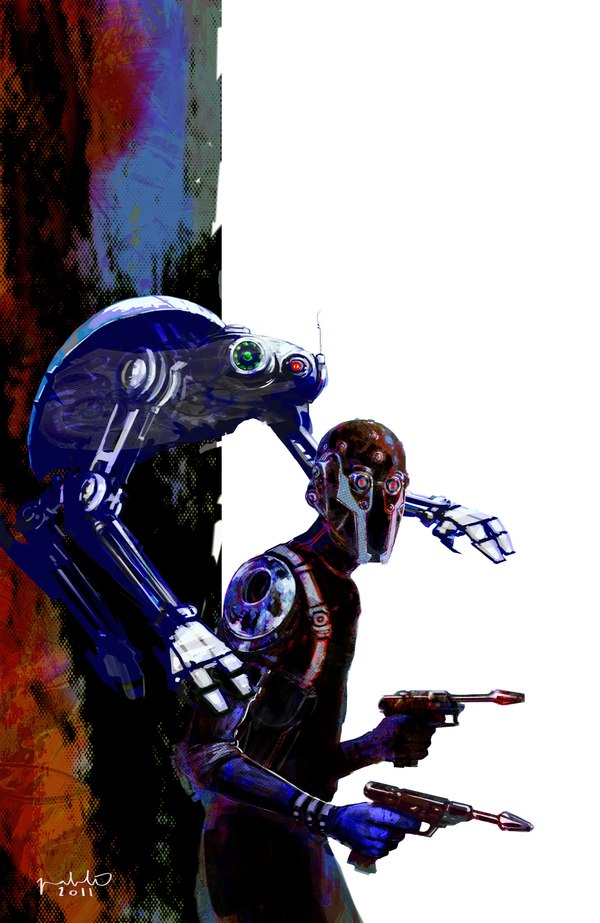 But Sang isn’t the only one searching for Jennir, and he should be careful that he doesn’t come between Jennir and Darth Vader! 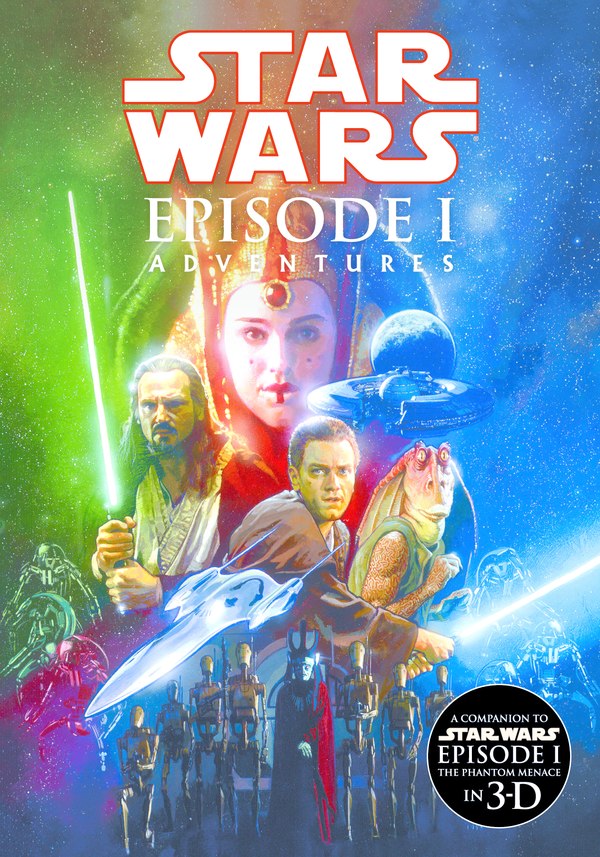 • Discover what each of these characters was doing during the moments they weren’t onscreen! 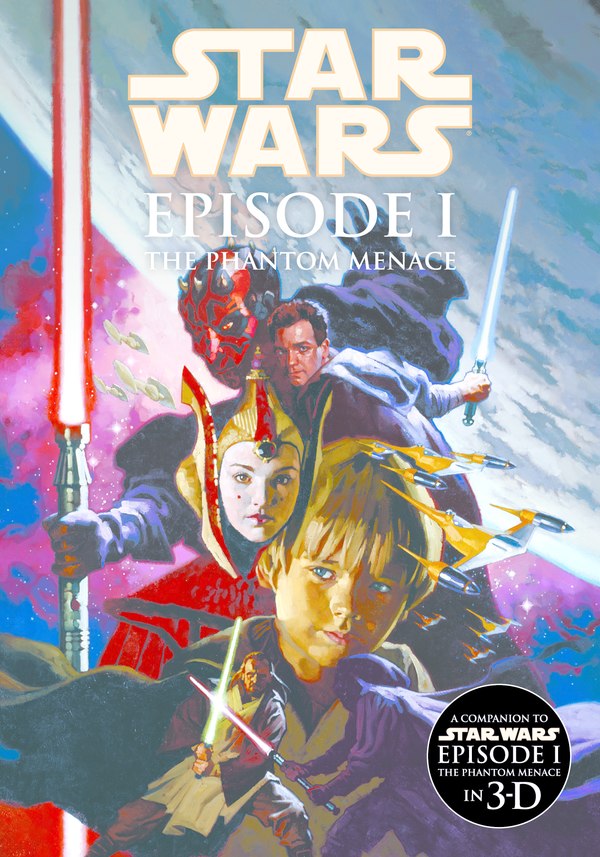 • A companion to the 3-D rerelease! 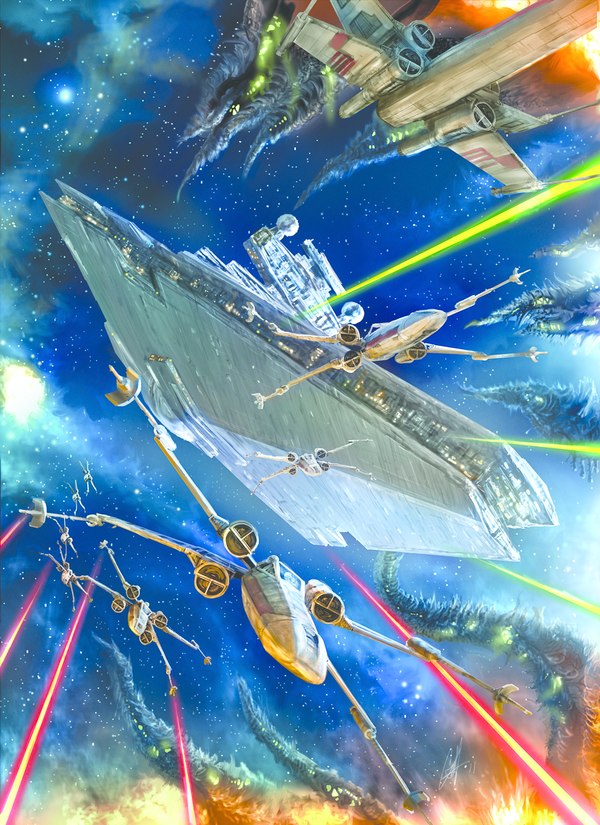 Queen Nina and Princess Kaye’s attack on the Yuuzhan Vong collaborators on Shramar has brought Warmaster Tsavong Lah and his armada to the scene.

But the New Republic has some special forces in reserve: namely, every free ship in the sector! It’s a space battle of epic proportions as pirate ships, freighters, and Imperial vessels join the New Republic’s fleet against the invaders from another galaxy! 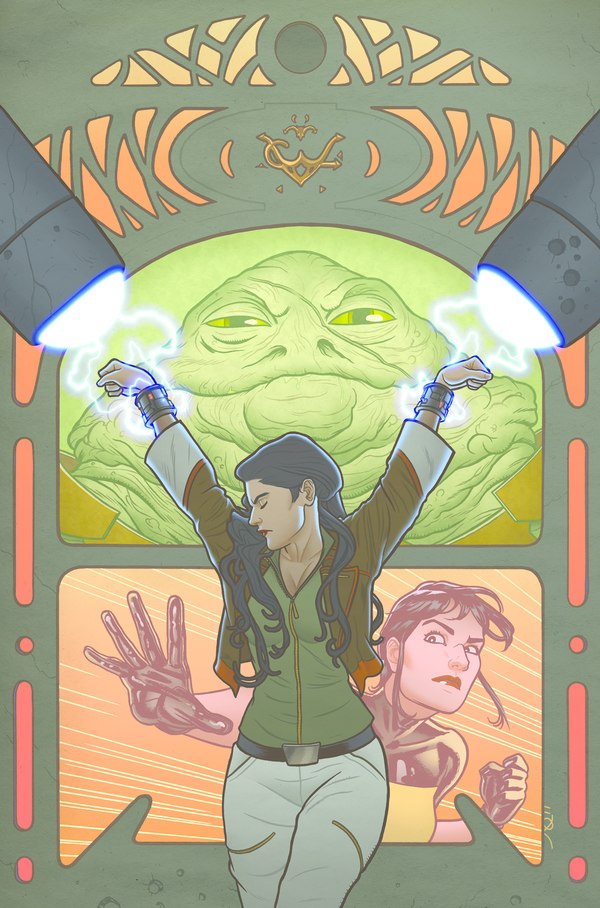 Jedi Knight Kerra Holt’s elation at the prospect of being part of a team again has quickly deflated now that she realizes the motives of the Republic’s Devil Squadron are a far cry from her own. But with crime lord Zodoh the Hutt returning to Kerra’s home planet and the Sith Lord Daiman about to enter the fight, Kerra must sort out her allies or be destroyed! 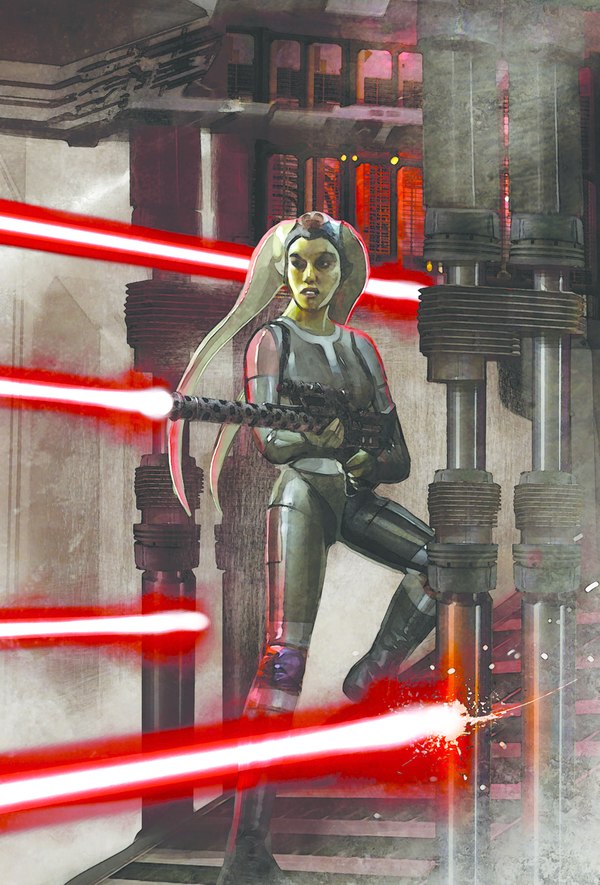 Republic spy Theron Shan puts all he has into surviving—and stopping—the Sith’s star-killing Sun Razer. This megaweapon must be destroyed and the Republic must be warned of the threat!

Alexander Freed, senior writer of the online game The Old Republic, brings this story to a thrilling close, preparing readers for the biggest Star Wars event of 2011! 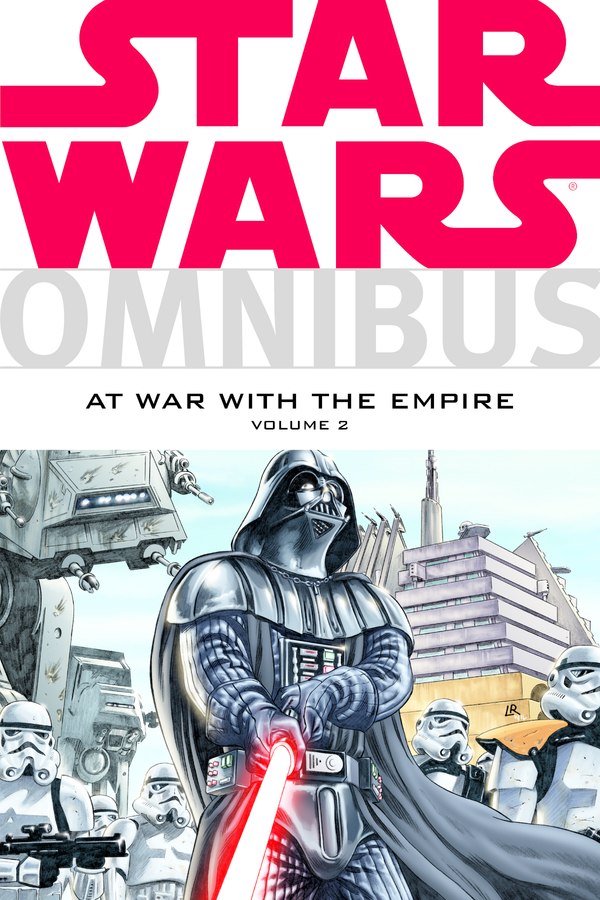 STAR WARS OMNIBUS: AT WAR WITH THE EMPIRE VOLUME 2 TP

In this volume: Darth Vader and Emperor Palpatine are targeted for assassination by rogue Imperial officers; Princess Leia gets her first taste of war and the sacrifices the coming rebellion will require; Vader, after surviving the destruction of the Death Star, must fight to become the leader of a pack of savage beasts; and many other stories!

I would be so all over 4" Star Trek figures especially with decent sized vehicles/playsets. Thinking with the star wars vehicles as far as scale goes. I would love to have some of the ships like the bird of prey, and of course the different Enterprises. That size works so well, and actually I was looking at the older galoob figures and thinking on picking those up.

4 inch figures like the new gi joe with the nice detail and articulation would be awesome!! That seems like a trend going. I look forward to the hellboy 4" line as well as the Marvel line. If they do make a star trek 4" line I would hope they make from all the different areas especially Enterprise.

I believe a company like playmates could really cash in on this if done right.

If the figures were made in the 4 inch style that gi joes are now they could really be something.

Awesome scale that could allow playsets and vehicles like the shuttle craft would just rock.

Plus the detail and the accessories could kick butt.

Has anyone heard how much longer DST will be making these? Another thing causing me to loose interest is the thought of them ending the line and not getting everyone that should be made.

I would have to guess the end is in sight. And there seems to be a very real possibility that they will NOT be making all the figures that "should" be made (Quark, Jake, Nog, Kira in her ACTUAL uniform).

Add to that the fact that Playmates will be doing the movie toys--why, I don't know--and I can imagine the DST figures going out with a wimper.

Now I certainly HOPE I'm proven wrong because this is one of my fave toy lines.....and I really want Quark and Kira.....

Star Trek is one of those things for me that I get into in cycles. Right now I don't like it so much but I could in a month. I have been like that about Star Trek since the first films. A big factor right now is the delays in the waves. It's hard to stay interested when they never get released.

I am looking forward to the new film. Hopefully that will spark my interest again.

Has anyone heard how much longer DST will be making these? Another thing causing me to loose interest is the thought of them ending the line and not getting everyone that should be made.

I had forgotten that I had TNG5 ordered still. Right now I am to the point where I don't care if I got them. I a have been thinking about selling all of my Star Trek figures.

Hold off! New movie hype is just around the corner.

I had forgotten that I had TNG5 ordered still. Right now I am to the point where I don't care if I got them. I a have been thinking about selling all of my Star Trek figures.

*Sigh* The Nemesis Beverly was originally listed as being released in February 2007...only 2 years late!

Since all you're waiting for it a Troi head swap, I'm sure people could do it on their own.

But you're right, frusterating....