With a foreword by Dennis O'Neil and an introduction by the Senior Curator at the Smithsonian American Art Museum, Virginia Mecklenburg, Star Wars Art: Comics celebrates original artwork from the past three decades of Star Wars comic-book publishing, including work by such artists as Adam Hughes, Al Williamson, Dave Dorman, and Hugh Fleming, among many others. Now available from Abrams Books, who also published the Star Wars Visions art book, Star Wars Art: Comics includes pencil roughs, inked pages, and painted covers, as well as more than twenty all-new, exclusive commissions by a number of comics legends and superstars; and followed in November by a Limited Edition version (500 copies) with more artworks and signed prints. Below is a preview of the front and back cover artwork.
(Source: StarWars.com) 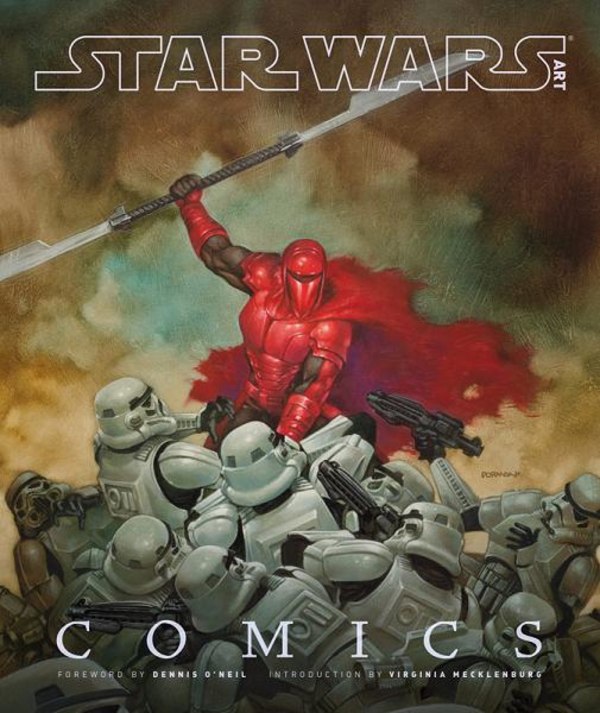 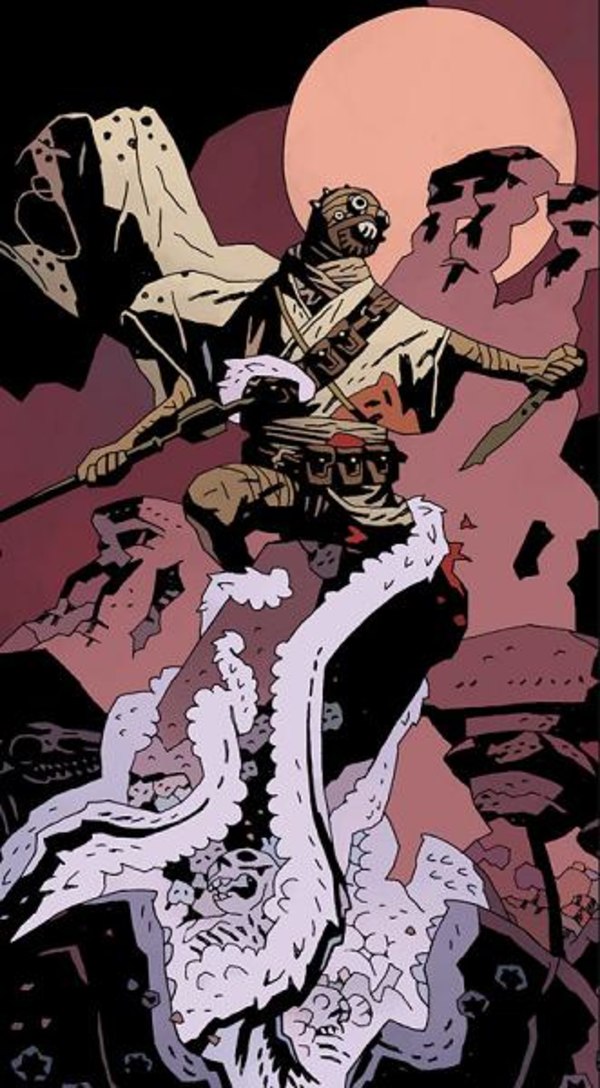