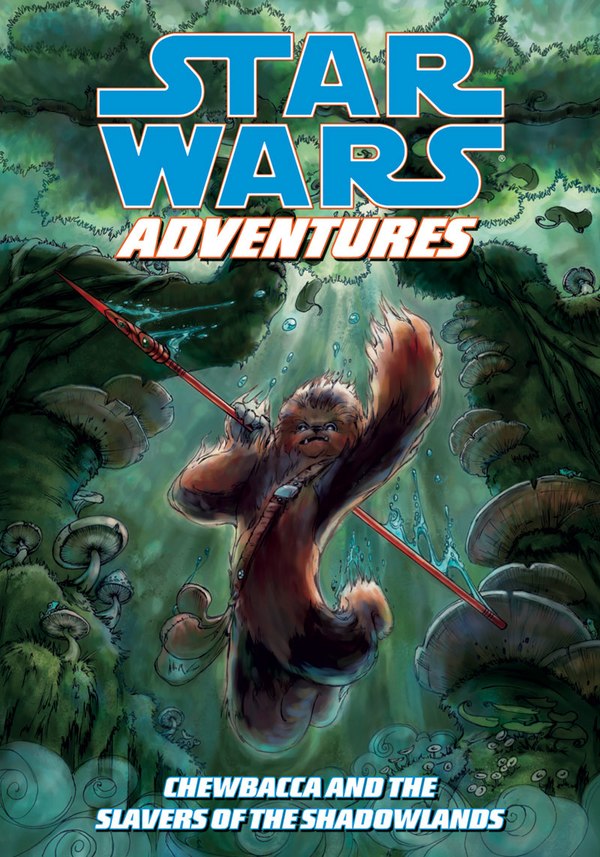 STAR WARS ADVENTURES: CHEWBACCA AND THE SLAVERS OF THE SHADOWLANDS TP

Journey back nearly two hundred years before the events in A New Hope as Chewbacca relates a story from his youth on Kashyyyk. Determined to prove themselves eligible for the rites of adulthood, Chewie and his young friends venture into the perilous Shadowlands in search of adventure. But they find far more than they bargained for when they stumble upon slavers plotting a raid on the Wookiee village.

The accidental encounter becomes one of Chewie’s most formative experiences—one he wishes hadn’t happened at all! 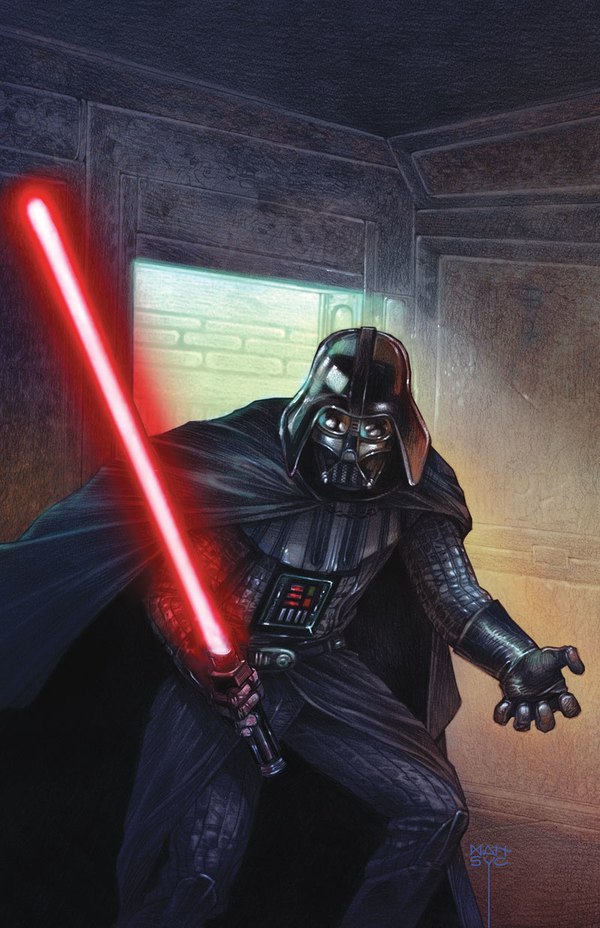 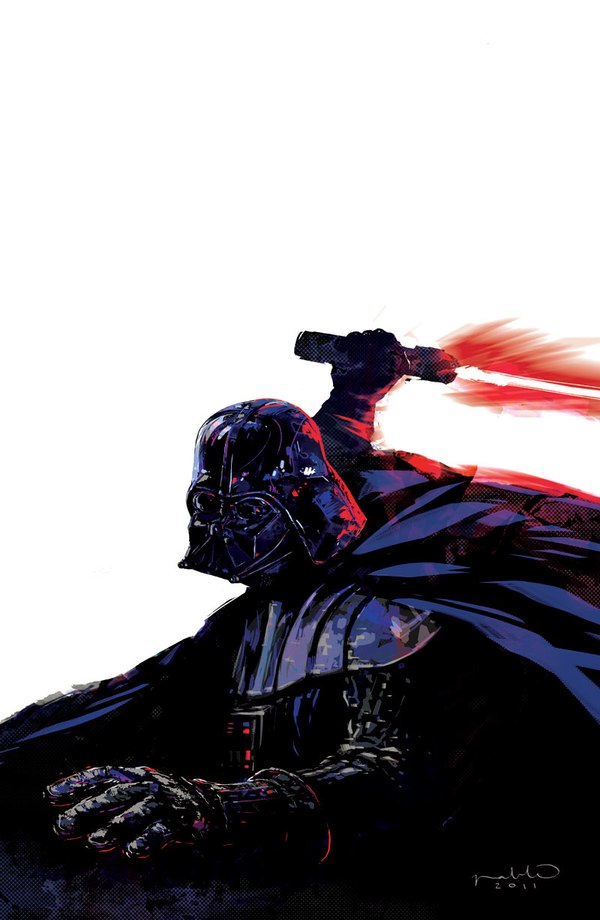 . . . the outlaw crew of the Uhumele arrives at the scene of Jedi Dass Jennir’s last adventure—but Jennir is already gone . . .

. . . and half a galaxy away, Imperial fighters are shot out of the sky by an “unarmed” pleasure craft . . .

Return to the dark times, that uncharted era of Star Wars history when the Empire was new and the Jedi were hunted by Darth Vader! 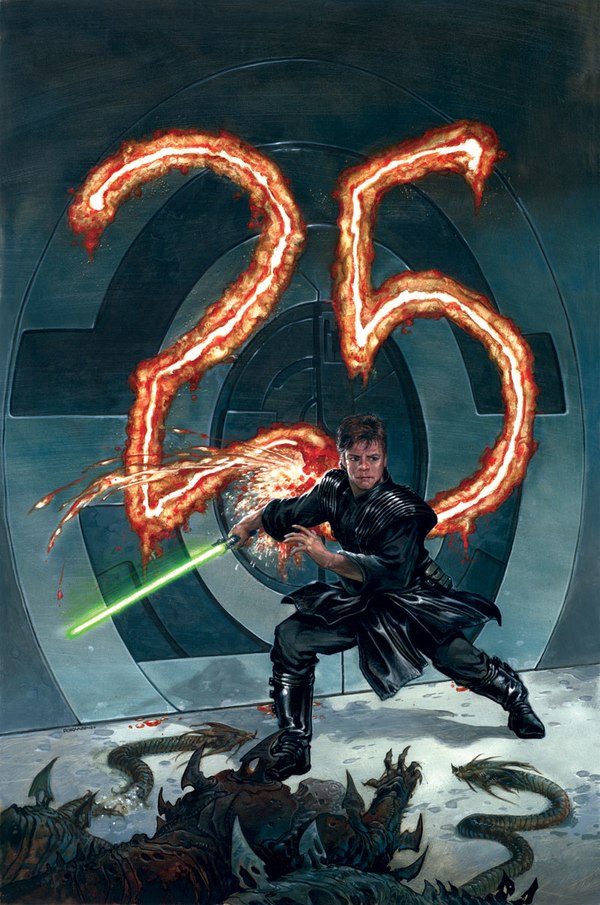 As the invading Yuuzhan Vong penetrate deeper into the galaxy, the Jedi fight back!

But one Jedi in training has taken a different path: Finn Galfridian, under the guidance of the mysterious Master Dray, infiltrates Coruscant and discovers revelations about the leaders of the New Republic that could lead to disaster!

• Luke Skywalker, at the height of his Jedi powers, goes to war!

• Covers by Chris Scalf, artist of Blood Ties and Purge! 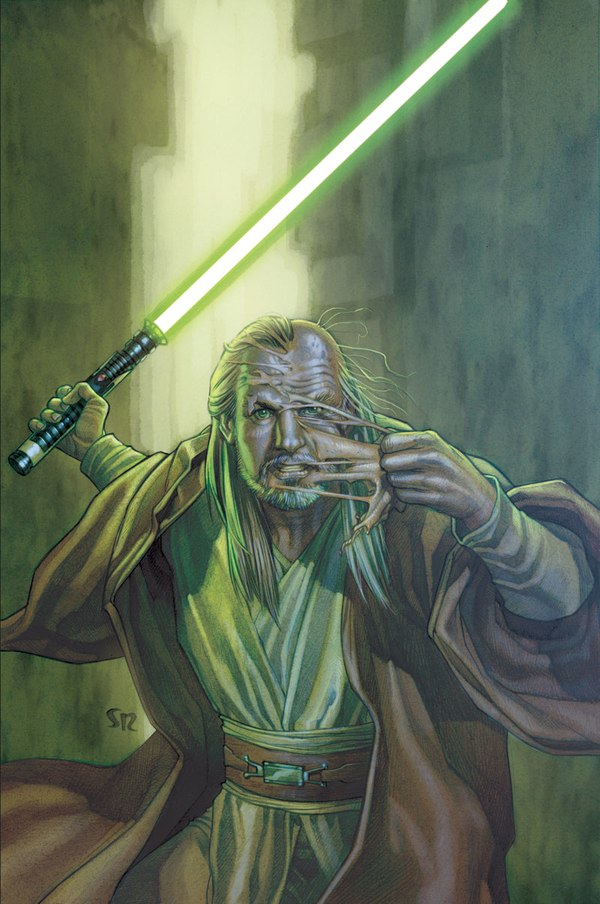 On Telos IV, a priestess has been assassinated, and the planet is on the verge of civil war. Only Jedi Master Qui-Gon Jinn and his Padawan Xanatos can protect the planet’s leader—who just happens to be Xanatos’s father—and stop the insurgents. But Xanatos is succumbing to his own long-buried resentments and may soon be more of a hindrance than a help.

• Twenty years before his fateful meeting with Anakin Skywalker, Qui-Gon Jinn had his first encounter with the dark side . . .

• The story of jedi Qui-Gon Jinn’s Padawan, before Obi-Wan Kenobi!

• Death on the palace steps! 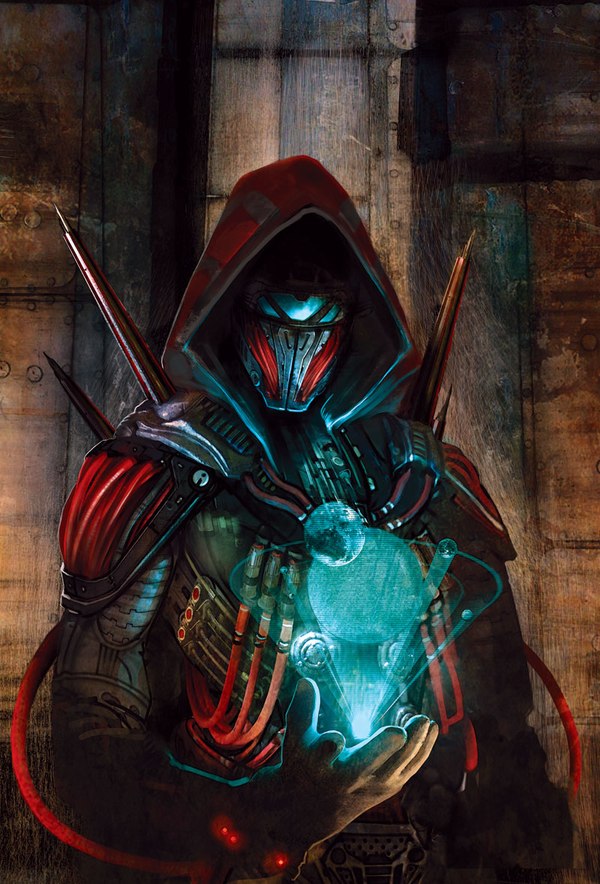 There are dark secrets behind the treaty that brought peace to the galaxy and an end to the war between the Jedi of the Republic and the Sith Empire. Now, with rumors of the secrets spreading, the galaxy is afraid a new war may be beginning . . .

Elite Republic spy Theron Shan has been assigned to find the old Jedi Master behind these rumors. Previously thought lost forever in Sith territory, Ngani Zho is back and more peculiar than before he left. Theron has his hands full with Zho, a troublesome thief, and the threatening Sith Knights who are also on Zho’s trail!

• LucasArts and BioWare’s soon-to-be-released online game comes straight to comics with an all-new story that runs concurrent with events in the game! 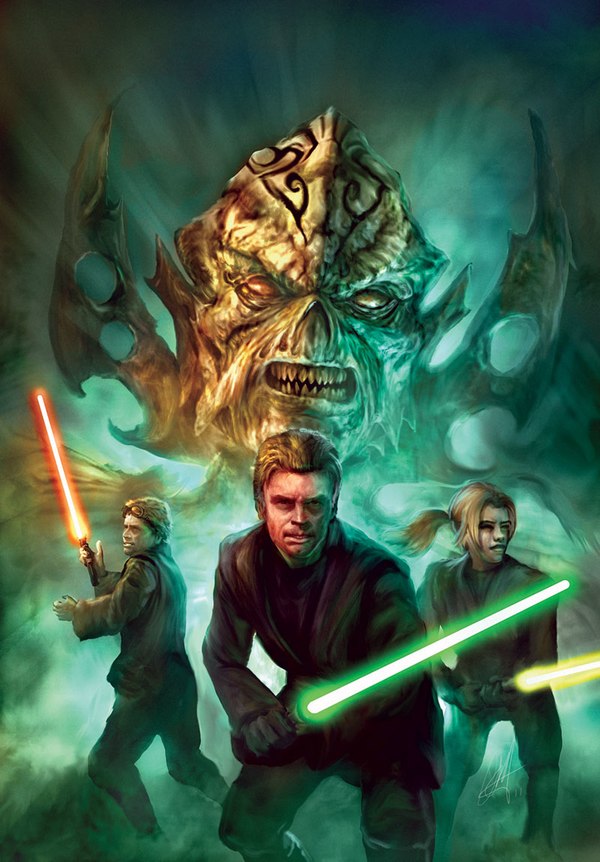 The price is the main turn-off. I mean a couple months back I picked up an original on eBay with a BIN of 35 bucks.

I figure it will run about $60. Which is sad, considering I'm sure the original (same) ran probably about $15. Still, to be able to hit that spinner (the transporter) and see the figure 'vanish', that would be something....

I guess it's more about how much you will pay for a memory. The construction is weak, colors completely off, and the only action feature is the transporter. While that makes me cringe now, I do remember it was all the Enterprise I needed as a kid, and I guess that's what it's all about.

Yeah meaning it will cost an arm and a leg

Digging this up because I've heard that TRU will be carrying this. Here's to hoping they get the retro stuff.

I used to have this set a looong time ago. Dont really remember what happened to it. My guess is I lost it allong will almy other toys when my parents decided to get rid of my toys.

WOW I haven't seen that since I was a kid

It has vinyl walls

I have the original and I use it to display my non-Mego TOS crew. Their scale fits pretty well as long as you don't mind the trippy colors of the bridge......

By the way, looking for a few parts for this:

2 consol stools if anyone can help!

It's a Mego scale ('Retro Cloth') playset planned for early '09

What is this about?

Links if ya got 'em.