Bespin refugee - April 13, 2011
Star Wars: The Clone Wars Comic #6.19
Now on sale in the UK from Titan, this issue features a best of Season Three recap, including a spotlight on the return of Chewbacca, and "Dug Out," the start of a brand new comic strip featuring Ahsoka and Plo Koon on Malastare (check out an interview with the artist, Will Sliney, here); as well as a fold out poster of Grievous and Anakin, an epic Hasbro competition, stickers, and a dart-launching clone trooper training set.

Star Wars: Invasion Volume 2 -- Rescues
Due out April 13 from Dark Horse Comics, this trade paperback collects issues #1-6 of Star Wars: Invasion -- Rescues, written by Tom Taylor, illustrated by Colin Wilson, colored by Wes Dzioba and features a cover by Jo Chen. You can check out a preview here.

Star Wars Galaxy Comic #7
On sale in the UK on April 14, featuring the first part of "Darth Vader and the Lost Command", the conclusion of 'Blood Ties', "Knight Errant: Aflame" and more. Click here to subscribe.

Star Wars: the Clone Wars: A Jedi Adventure in 3-D
Due out on April 14th from Grosset & Dunlap comes complete with 3-D glasses.
(Source: StarWars.com)
Image 1 of 6 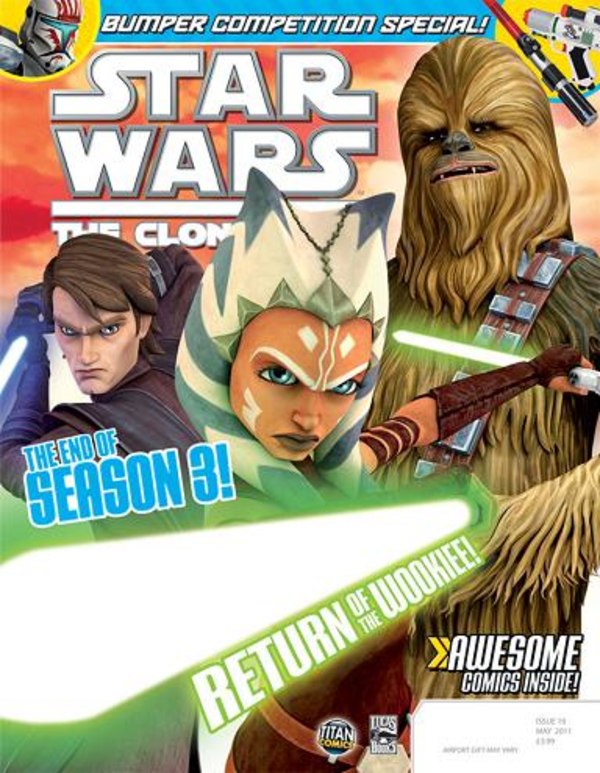 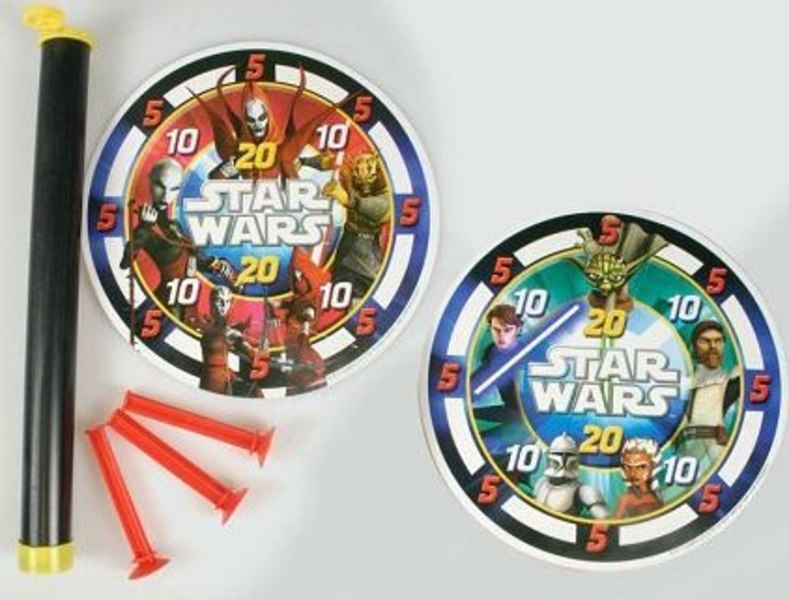 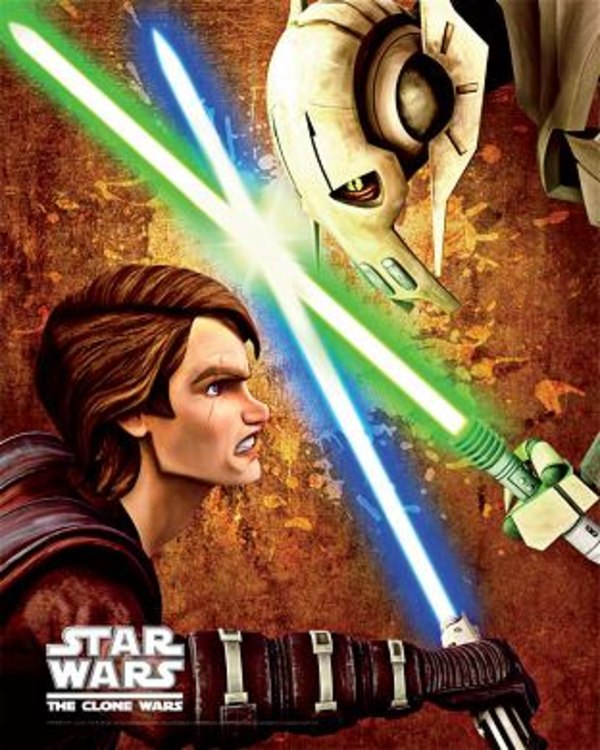 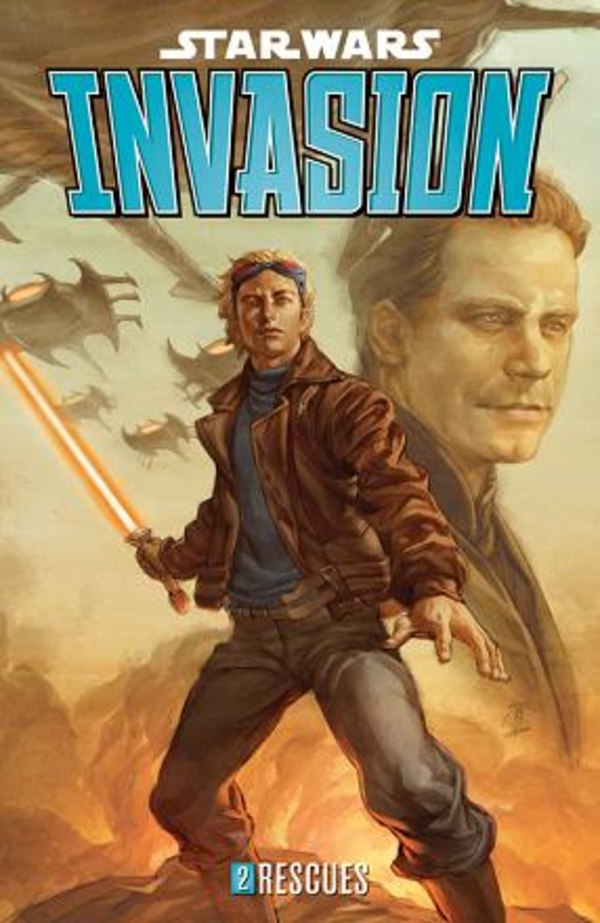 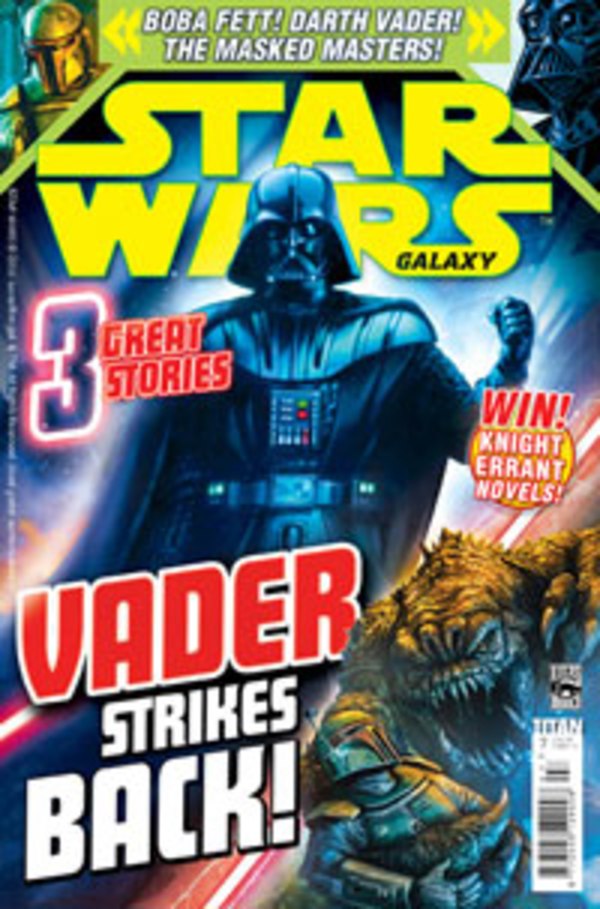 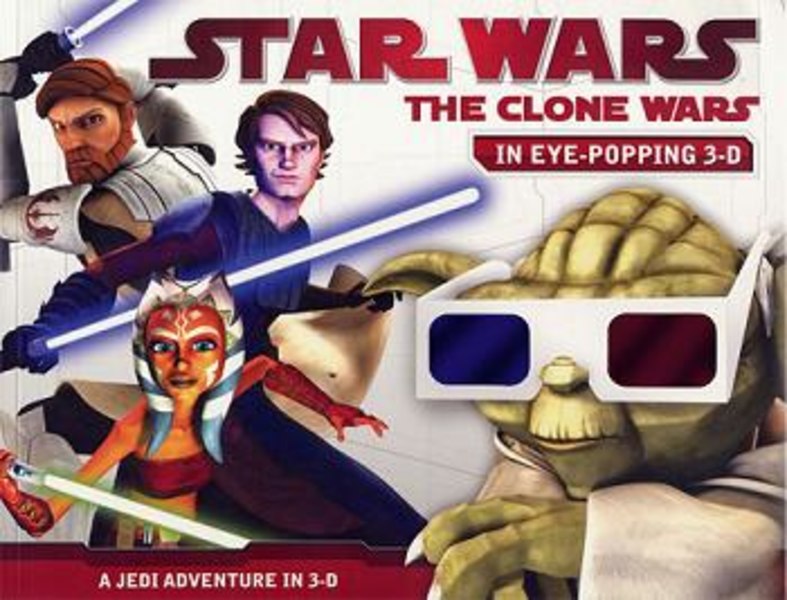 Your dog chewed him up? Poor Cobra Commander... lol

yeah so much for the "battle armor" @smilepunch@

Your dog chewed him up? Poor Cobra Commander... lol

Alright, Thanks for the help.

he has some carded for 14

if that's too much keep checking their store. their loose figures are pretty cheap

Check your newspaper for any upcoming comic book shows. There's a company from Nebraska that hits the Great Plains selling GI Joes... most of which are loose. I had a business card but can't find it right now. But they're cheap. Otherwise check ebay until it gets re-released. I'll keep an eye out for you.

Keep an eye out for the new revision wave. I believe BA-CC should be included on the new style card. If not now, I know he's coming again soon.

I don't know if you're specifically looking for the CC figure, but the Iron Grenadier figure in the new Destro/IG comic pack uses the armored CC body. Maybe that'll help some.