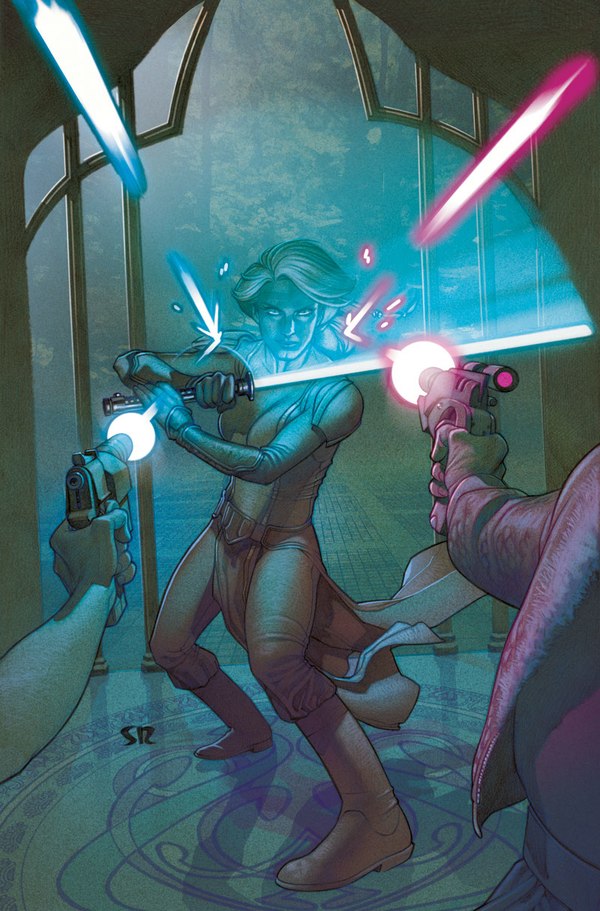 Dispatched to the planet Telos IV, Qui-Gon, his Padawan Xanatos, and the lovely Jedi Master Tahl must uncover the secrets behind a recent political assassination and prevent an outbreak of civil war. For the headstrong Xanatos, this return to the world of his birth has dredged up hidden resentments, while Master Tahl has herself become a target for assassination!

Intrigue, action, danger, and the dark side are imminent!

Years before the events in Star Wars: Episode I, before Obi-Wan Kenobi was his Padawan, and before he met Anakin Skywalker, Jedi Master Qui-Gon Jinn had his first encounters with the dark side . . . 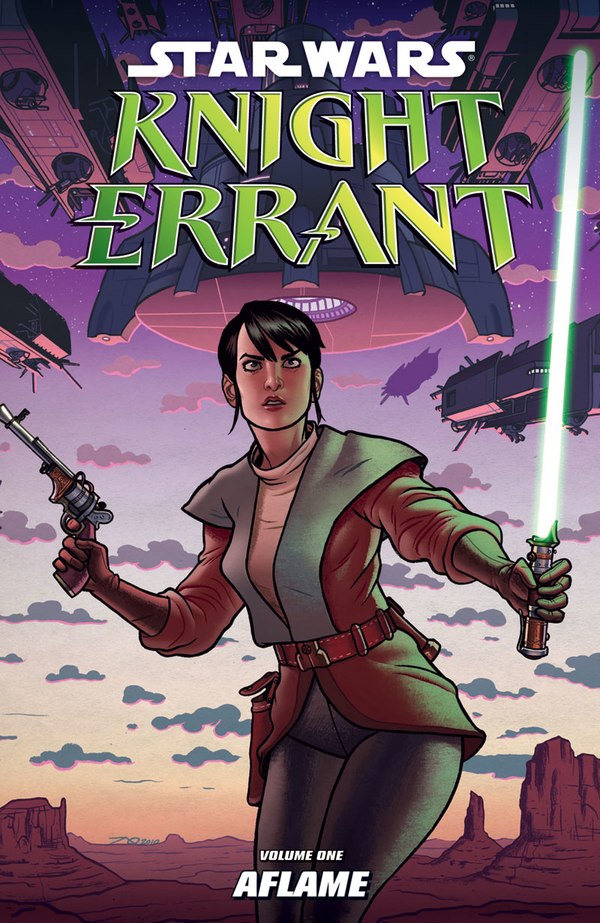 Kerra Holt is a new kind of Jedi for a new era of Star Wars!

More than one thousand years before Luke Skywalker, the galaxy experiences a dark age as an ineffectual Republic abandons entire systems to Sith control. On her first mission, eighteen-year-old Jedi Kerra Holt has joined a band of Jedi volunteers traveling behind enemy lines. She thinks she is prepared for anything, but when the mission goes awry and she is left in Sith space without any support, Kerra realizes just how wrong she was . . . But she can’t abandon the mission or the colony that the Jedi came to help!

This Jedi foundling has her work cut out for her: she is alone, unprepared, without resources, and stuck in a battle between two warring Sith brothers, Lord Odion and Lord Daiman! 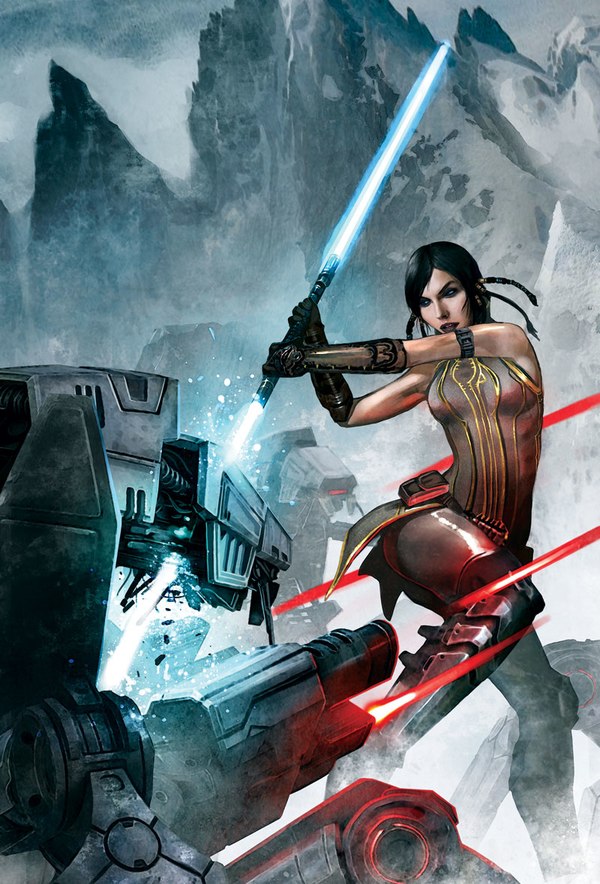 The biggest Star Wars event of 2011—LucasArts and BioWare’s Star Wars: The Old Republic online game—gets a fresh, new story set concurrent with the game, written by one of its senior writers!

The Lost Suns stands alone as an accessible Star Wars adventure, introducing a new hero with a new mission! It also intertwines with the narrative of the game, revealing secrets players will find nowhere else! Theron Shan—descendant of the legendary bloodline that includes Jedi Bastila Shan and Satele Shan—is no Jedi he’s a Republic spy! His mission: to discover the blackest secret at the heart of the evil Sith Empire!

• The first issue in a brand-new story!

• Readers who are familiar with The Old Republic game will be able to make connections directly from the game to this comic story line! 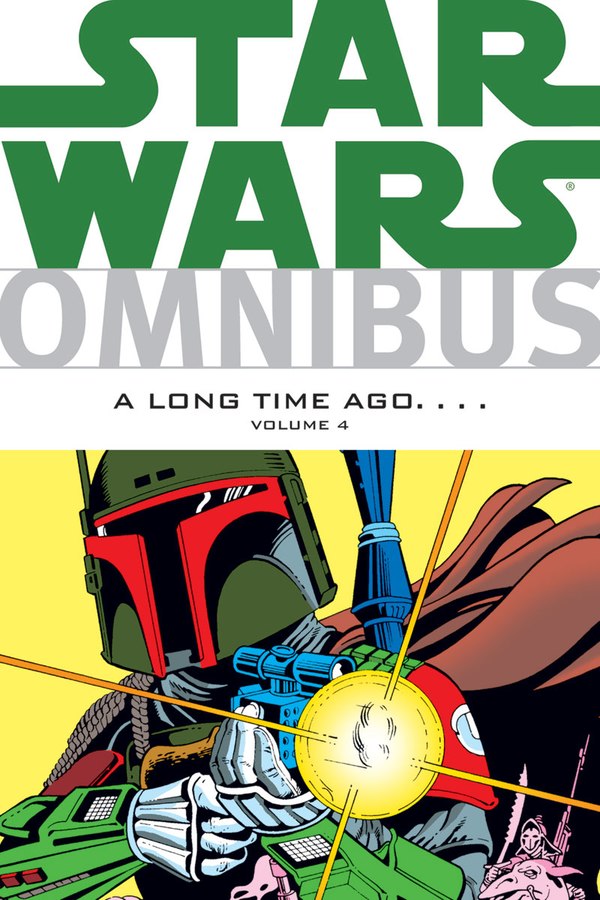 This volume collects over five hundred pages of classic Star Wars adventures! Luke Skywalker and his rebel friends battle the oppressive Empire in stories set shortly before and after the galaxy’s restoration to a New Republic in Return of the Jedi.

• This volume collects Marvel Comics’ Star Wars #68–#85, as well as the original four-issue adaptation of Star Wars: Return of the Jedi!

• Stories from the classic era of the original Star Wars films!
Image 1 of 4