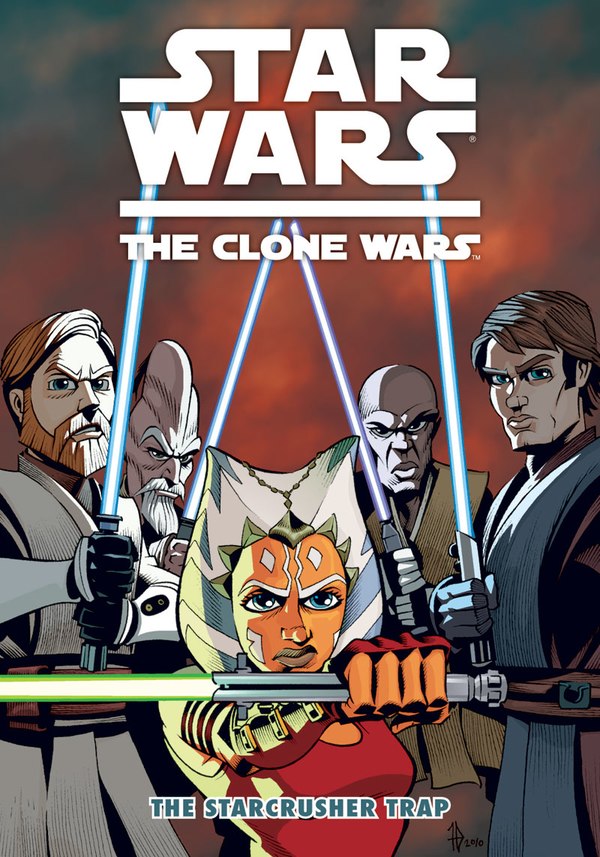 The Separatists unleash a terrifying new weapon on Republic-held systems! An enormous starship, the Starcrusher, is destroying every ship sent against it.

Yoda agrees to a risky plan to stop the Starcrusher, and assembles a Jedi strike force that includes Obi-Wan Kenobi, Mace Windu, and Ki-Adi-Mundi.

Too late, the Jedi realize that the Starcrusher mission has become a trap—one specifically designed to kill Jedi!

• Inspired by the film and television programs The Clone Wars, the fun and excitement never stop with these additional Jedi adventures.

• The Fillbach brothers return to The Clone Wars! 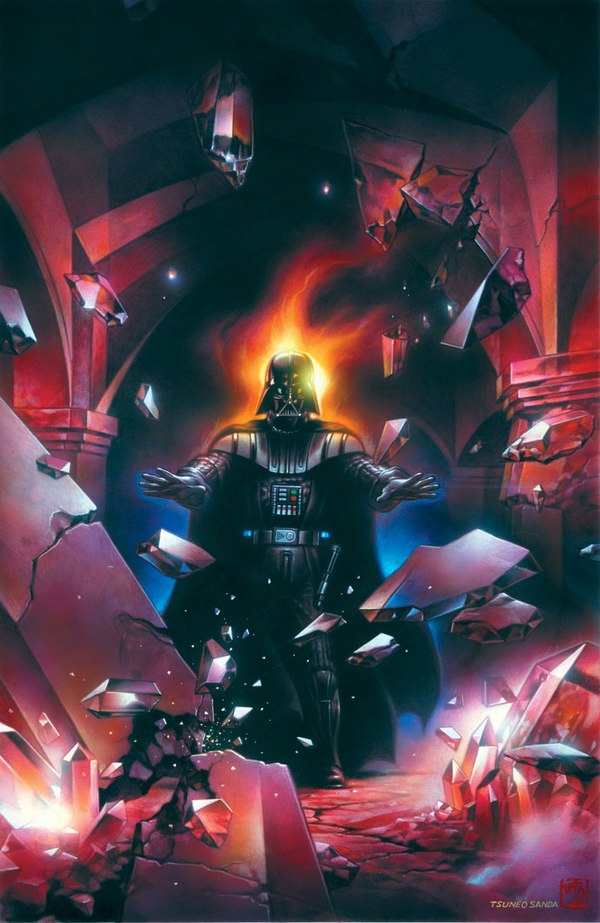 The final battle with the insurgents brings a resolution to the mystery of Moff Tarkin’s son.

Vader resolves the entire mission in a way that only he, the darkest lord of the Sith, can!

• There is only one DARTH VADER! 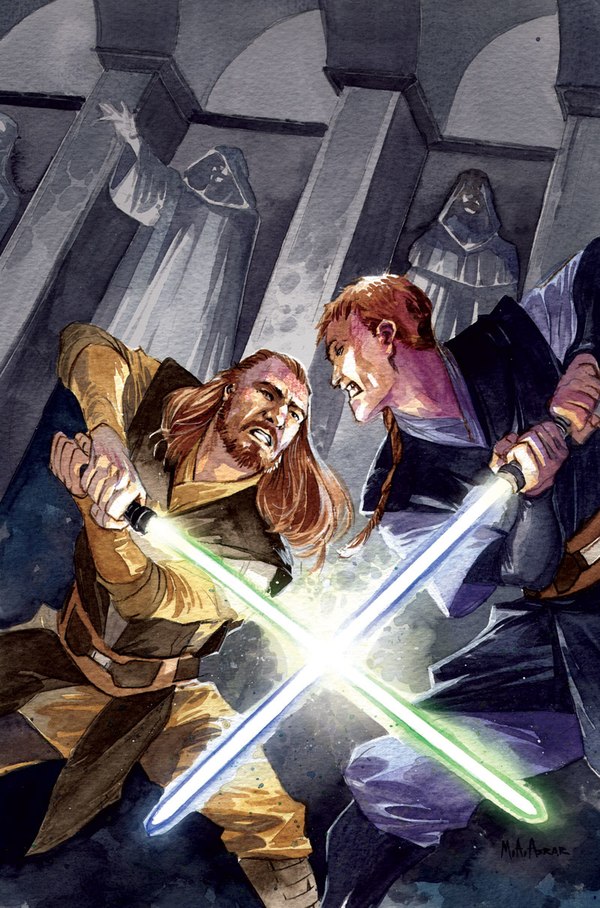 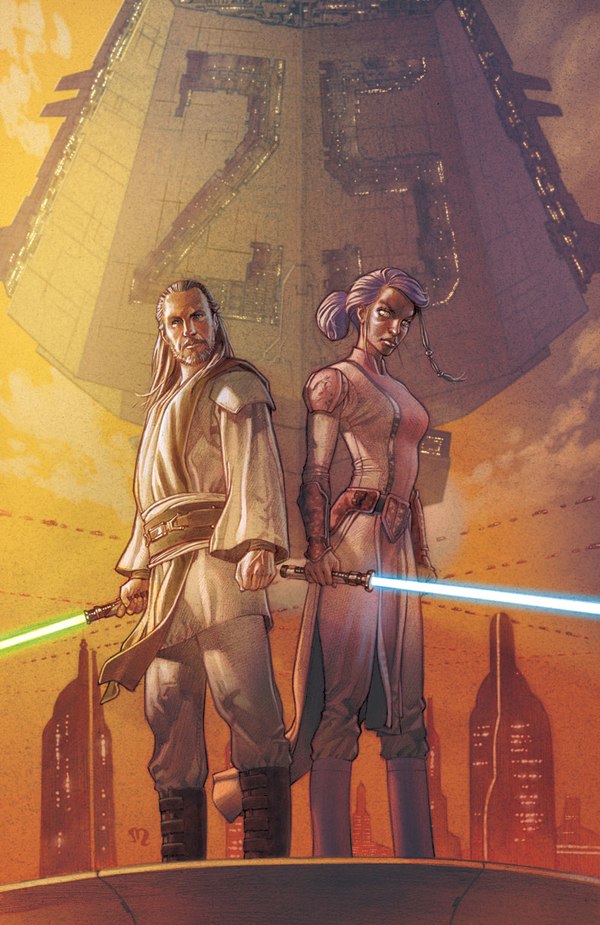 Twenty-one years before the events in Star Wars: Episode I The Phantom Menace, Jedi Master Qui-Gon Jinn is dispatched to prevent the outbreak of a civil war on the homeworld of his Padawan Xanatos—whose father is king. It is a mission that will lead Qui-Gon into close contact with the dark side and start him on a quest that will have a major impact on the future of the Jedi Order!

• Here is an opportunity for readers to get onboard a new series, set in a wild and wide-open era of the Star Wars mythos!

• The story of Jedi Qui-Gon Jinn’s Padawan, before Obi-Wan Kenobi! 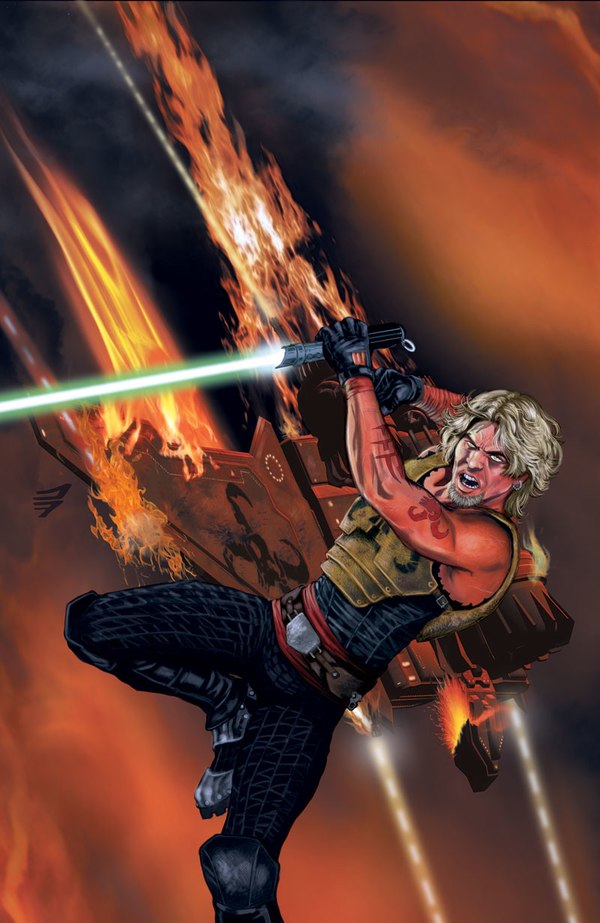 Battleground Coruscant. The allies have carried the battle to the Sith. The war for control of the galaxy is not over yet . . .

. . . but it will be by the end of this issue. Traitors will be revealed, heroes and villains will fall, and empires will be toppled. It all ends here!
Image 1 of 5 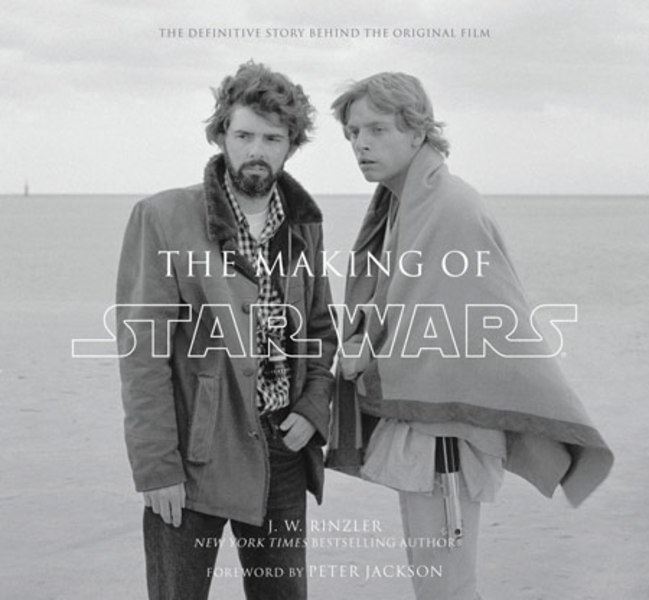 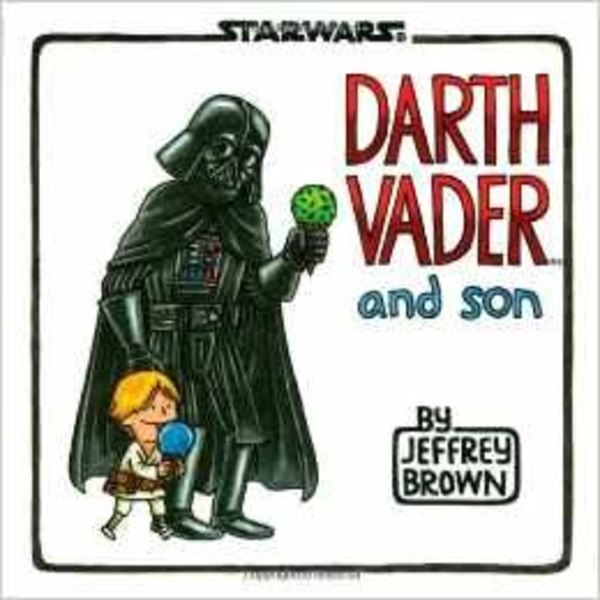