Chaykin, who drew the first limited-edition Star Wars poster in 1976, has now created a special Empire Strikes Back image exclusively for Star Wars Insider, the official magazine of the Star Wars saga. This limited edition collector's cover of Insider is only available through comic stores and the large size pull-out poster comes free with the regular Insider newsstand edition.

This issue of Insider explores the making of the original Star Wars comic book by Chaykin and writer Roy Thomas and includes a never before published transcript of a meeting between George Lucas and Chaykin regarding the adaptation of Star Wars for a Marvel comic series.

Chaykin on the Star Wars characters:
“I feel that kid who plays Luke is a little soft in the face so I'm going to harden him up a little bit. He's got a great cleft and that's fine, but he looks like he’s 16. It'll make him more heroic in the picture. Han Solo is perfect. He looks like I drew him. He looks my cliché mercenary hero. He looks like [classic comic book hero] Cody Starbuck. Chewbacca will be no problem. Same thing is true of Darth Vader…. He looks like a comic book character—Doctor Doom.“

The magazine also features interviews with the team behind The Clone Wars series, remarks from the Mark Hamill panel at Star Wars Celebration V and an Endor location guide. Plus, there’s much more must-have material for all Star Wars fans.

Star Wars Insider is also available to read in full on PC, Mac or iPad at Zinio.com, the world’s largest digital newsstand. To subscribe to the online version of Star Wars Insider click here:
https://bit.ly/bZYEDg 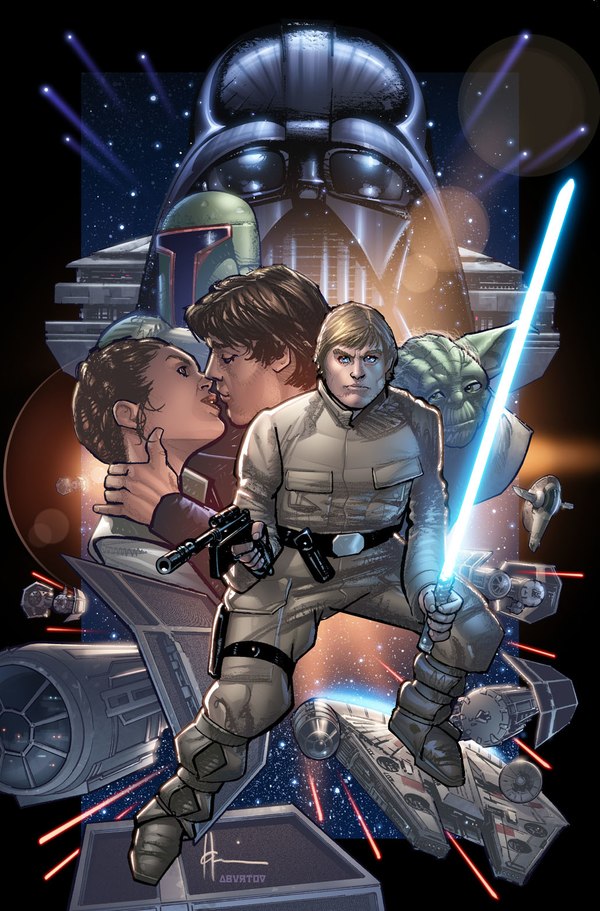 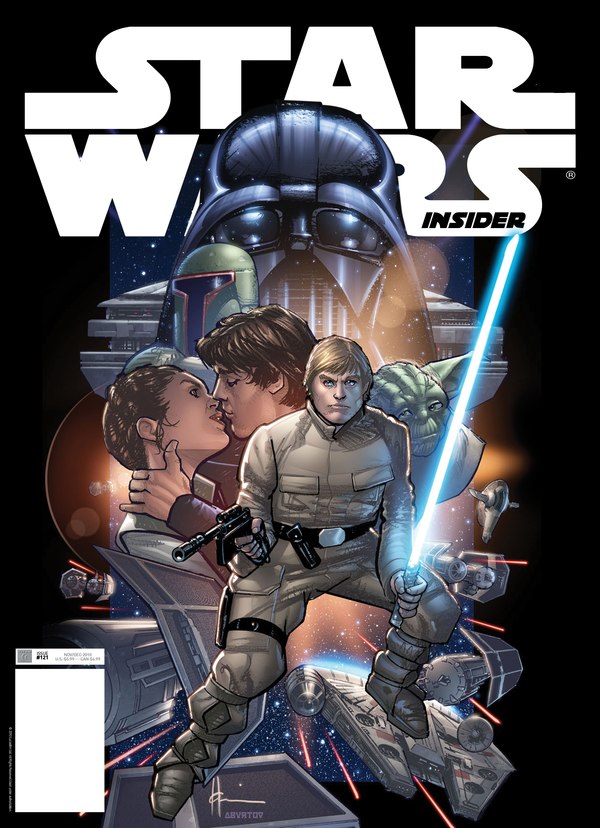