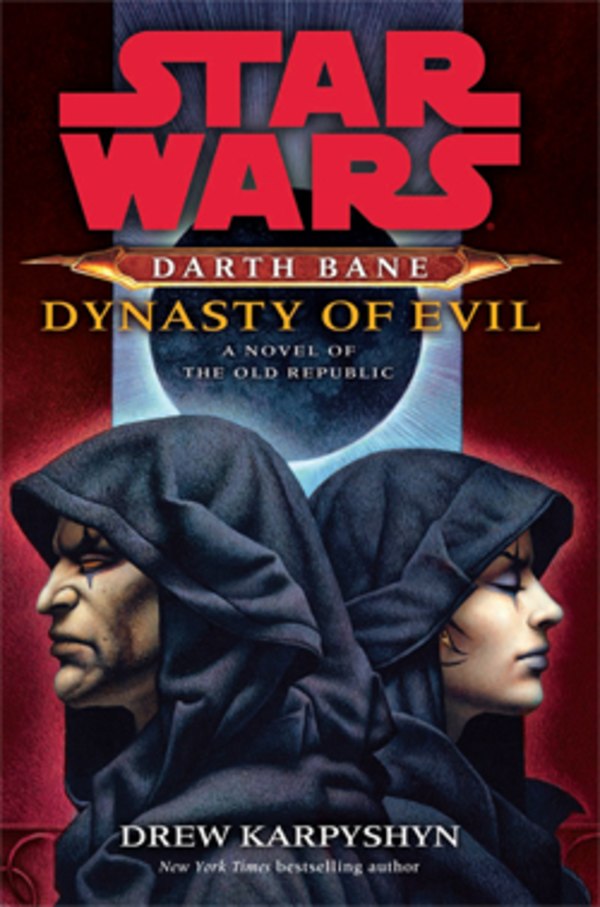 I moved his knife from his chest to his belt, he has his canteen onhis back and even gave him a driving glove inspiration to his home in the Great White North and to add a lil more to his character I gave him one brown eye and one blue

Scoop's addition to the team was more/less a forced note to shed light on what and where the Joe team was and what their actual role in the world was. To in many ways silence the doubt that Cobra really existed. His induction was shortly after the events in Cobra La. During Operation Dragonfire his intel was almost predenatural. No detail goes unnoticed by him or his cameras, he was an observer sent by Hawk with Duke's covert ops project Tiger Force, where he and his team assumed false identities and traveled as a regular Army battalion in order to maintain a low profile while tracking the Sierro Gordo operatives that cost the lives of several Joes. Again later he followed the escapades of Sgt Slaughter and a hand picked team he called the marauders that traveled to known abandoned Cobra bases and made sure no one could use anything left behind to further their fight while putting some of their own tech to good use. Lowlight has little patience for him and even less for his constant whistling.

In the closing events of Cobra La, A squad of Assorted Vipers that where loyal to Cobra Commander attempted to retrieve him in his Snake form from the ensuing chaos, in their efforts they encountered Zartan and the 'Noks attemping to escape with anything they could get their hands on When the BET when critical the backlash triggered an effect in the Dragonfire Crystal given to Zartan by Pythona. Slight mutagentic changes not unlike but not as extreme as those Cobra La was formed from. It eccelarated Zartan's skin condition but made his cloaking and visual abilities natural. Each of the Vipers dominant feats where amplified. Faster, Stronger, with animalistic cunning.... the Python Patrol was born.

Among the Crimson Guards he was an unknown unknown, nothing of true exception neither good nor bad. He had an unnatural aversion to cameras, notably he is remembered as"Tthe face of Cobra" at the attack on Liberty Island for assaulting a News Reporter. Like his squadmates his exposure to the Dragonfire Crystal amplified his inborn abilities at the cost of amplifying his most negative features as well. His attention to detail is remarkable as if time seems to stop for a moment at a time for him to investigate every single thing before anyone else, ie CSI vison/bullettime reaction, allowing him to be able to go toe to toe with evenSnakeeyes for awhile at least.... His always calm disposition can fool most forms of lie detectors, drugs and interrogation, no one can tell if he is telling the truth or llying, not even himself, all the lies have folded into and on top of eachother, with little chance of decoding them, the effect increases the closer to their power source and again there is something else he seems to hide at all times. Even before the transformation he had an annoying habit of whistling.

Action Force's enemy Baron Ironblood led an army that rivaled that of the Nazis and The Grand Siberian combined, among his ranks where his most trusted loyal and dedicated if not brainwashed compnions... They where the Red SHadows, The Lethal Creator of the eliminator Laser system known only as The Red Laser. His loyalty so devout that in recognition of such, his image was copied to the form of every trooper in the Red Shadows

Legend say that it was Baron Ironblood that betrayed them to his Action Force enemies and the UN, as a mear cover to build a new empire without the roots to other controllers, hushed rumors say that the Baron and Cobra Comander are the same man, others feel it to be more of a passing of mantles from one dread pirate to another.... reguardless The RedLaser embittered seeks revenge be it on Action Force, GI Joe, Cobra or anyone else fool enough to get in his crosshairs

in the aftermath of WW3

the ranks of Action Force where reduced severly, in recognition of his merit in battle Big Ben was reassigned as a Field Commander of the reformed Action Force earning the rank and title of

what started as a bored mash up became a random viper thug, to the beggining of an all purpose trooper, I came up with an idea to make one trooper have multiple personality disorder triggered by exposure to the dragonfire crystal and each one has a specialty, still working on the back story and the other gear for him but

big props out to everyone at JBL that inspired this Depthcharge

Started out as Sparks, then became Breaker, decided look didn't quite fit, then became recondo and just wasn't right but looks like a winner for Footloose, sporting some old Action Jackson gear