Bespin refugee - September 22, 2010
With a Sticker Collection, Visual Guide, and young reader books, DK previews some of what's in store for 2011. The LEGO Star Wars Ultimate Sticker Collection (slated for January 2011) includes more than 1,000 reusable stickers and backgrounds which can be used to re-create Star Wars moments with a LEGO twist. There will also be a kid friendly visual guide in 2011 in the form of Star Wars: Secrets of the Jedi which includes Jedi from the Classic and Prequel Trilogies and brings the Star Wars galaxy to life for a new generation of fans.
In early 2011, younger readers can also look forward to a range of new age appropiate books from both of Lucasfilm's franchises with;
Star Wars: Blast Off (Pre-Level 1, for kids just learning to read), Tatooine Adventures (Level 1 for beginning readers), Clone Troopers in Action (Level 2 for those beginning to read alone), Feel The Force (Level 3 for those kids advanced enough to read alone); also coming in 2011, Indiana Jones: Great Escapes (a Level 3 book) and Indiana Jones: The Search for Buried Treasure (a Level 4 Book).
(Source: StarWars.com)
Image 1 of 8 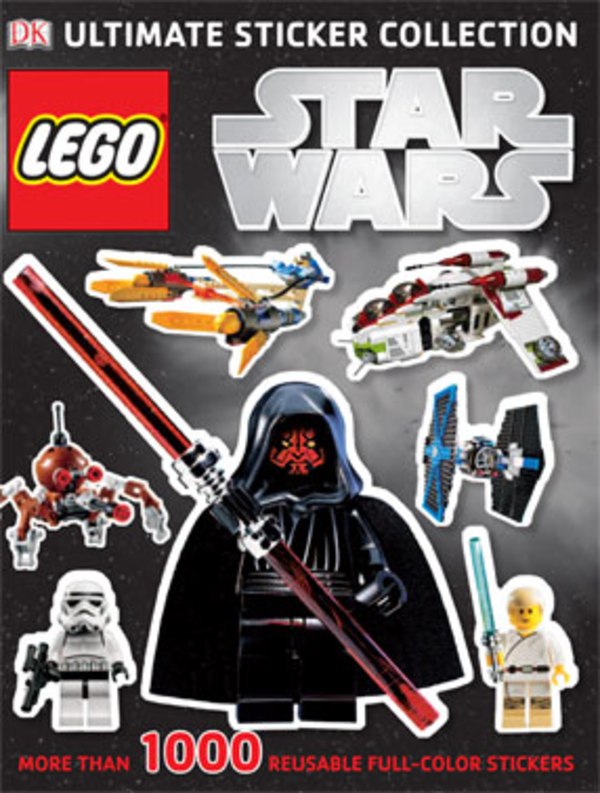 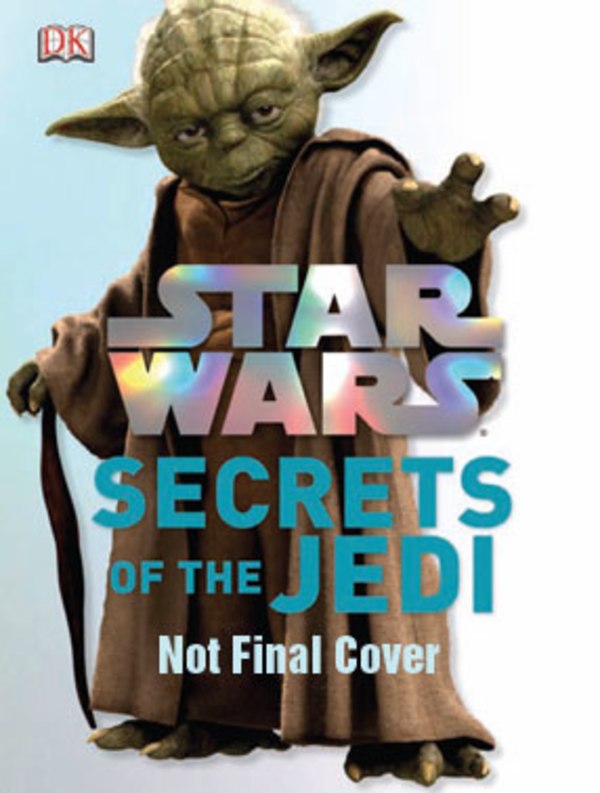 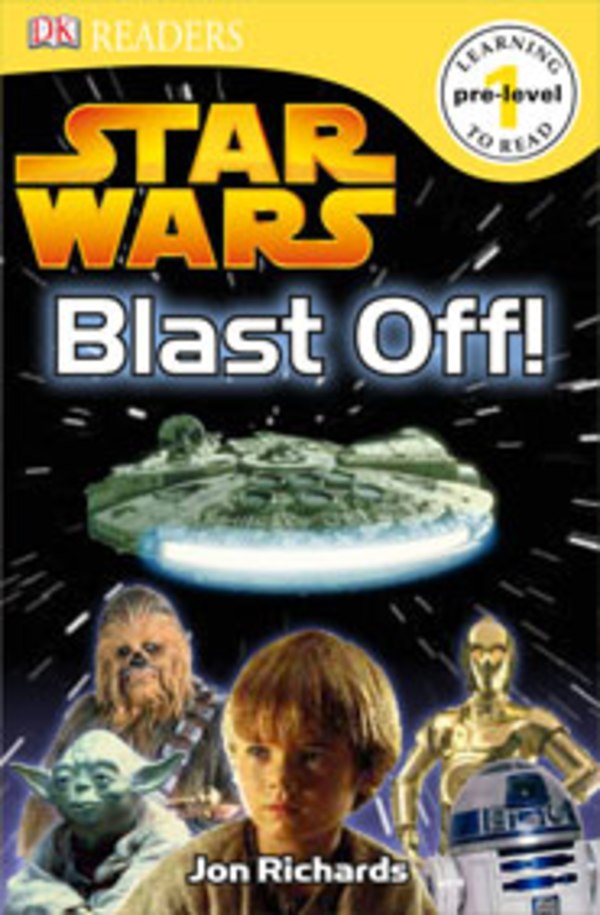 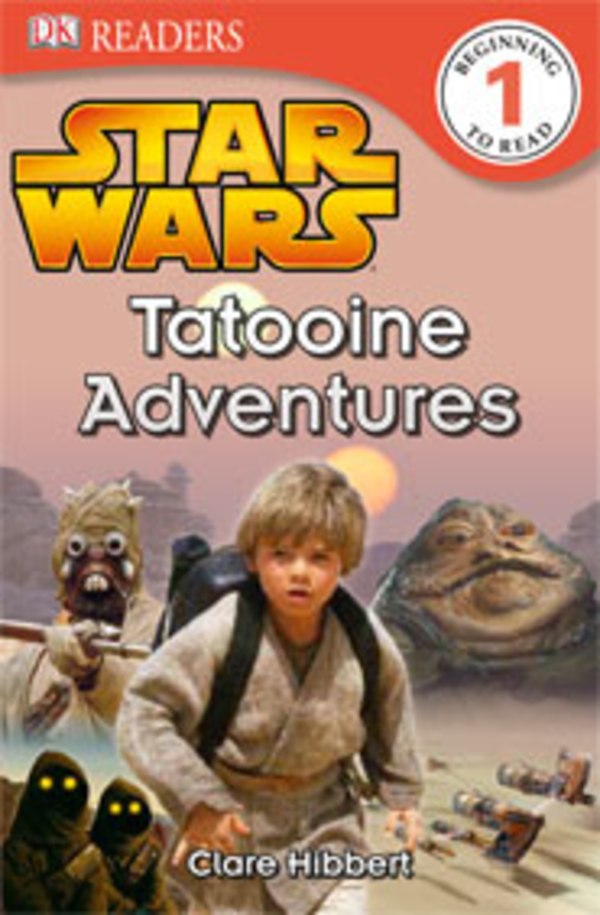 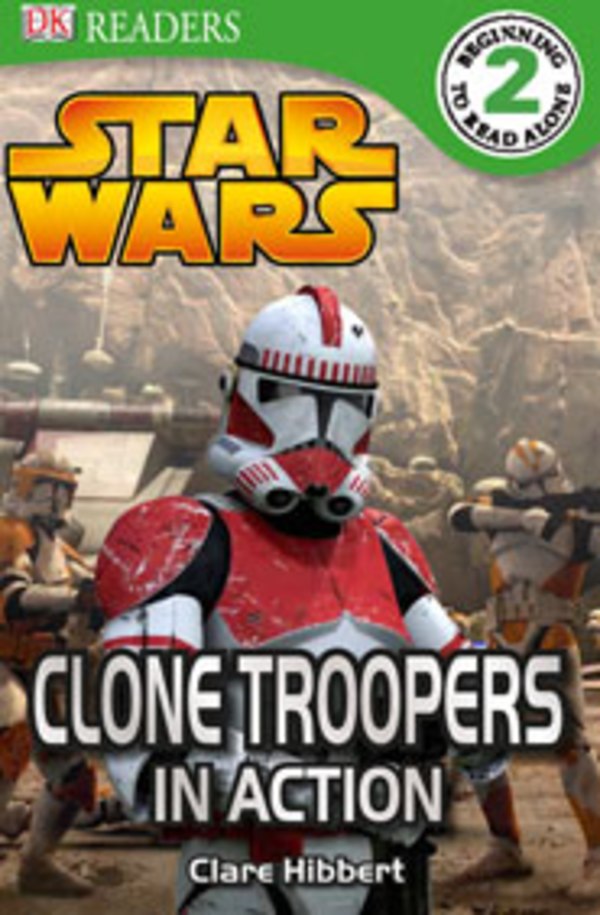 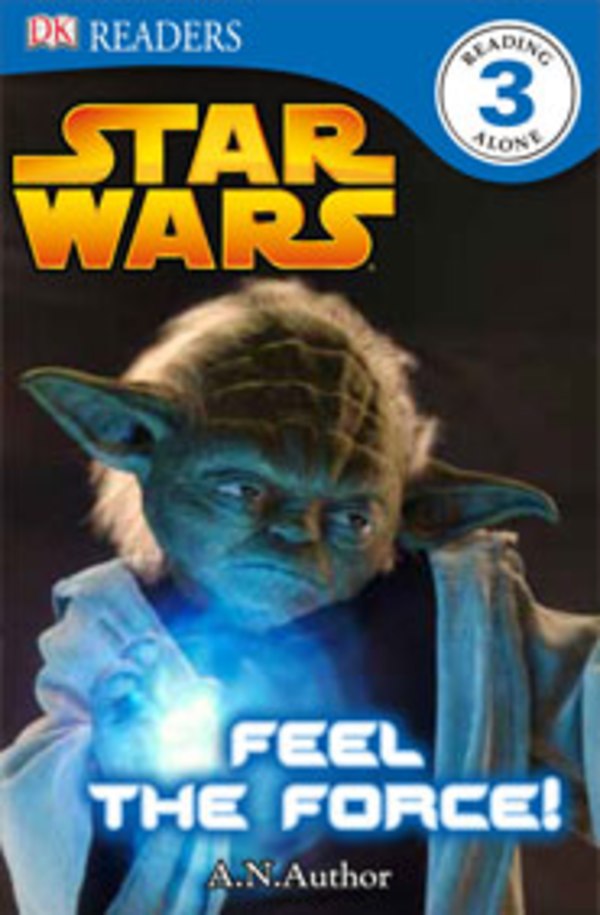 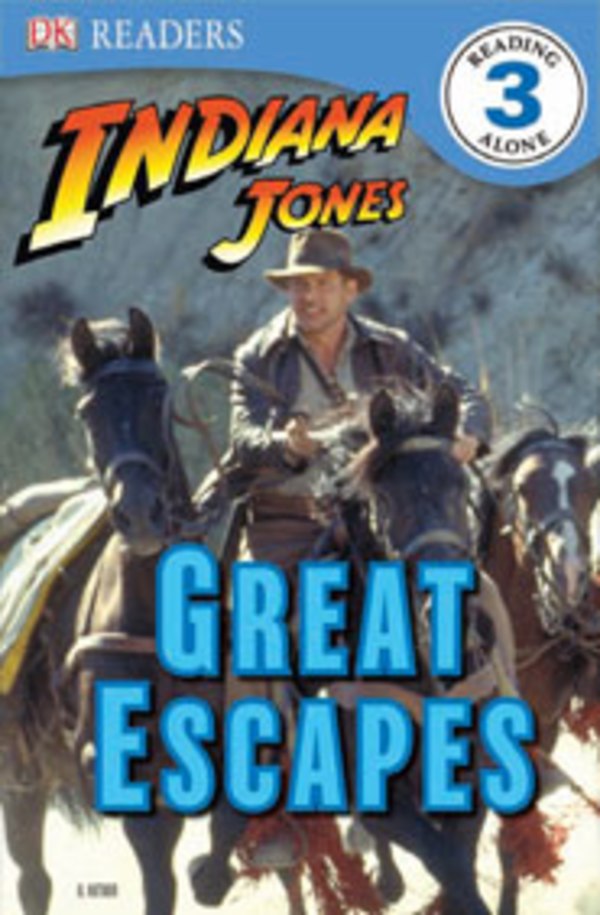 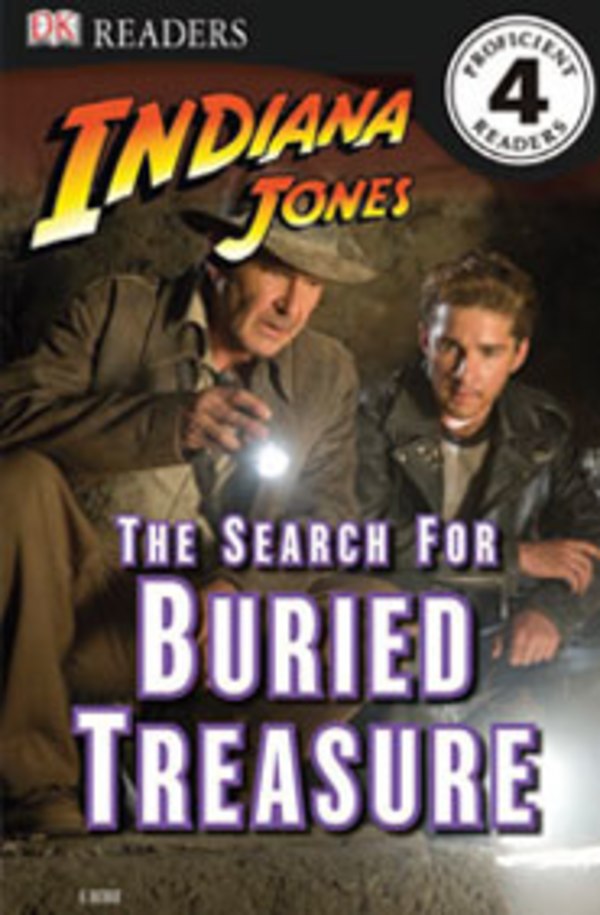