'The Making Of Star Wars: The Empire Strikes Back' Book Trailer

Outsiders - September 14, 2010
Back in June, we brought you images of the new book, "The Making Of The Empire Strikes Back" by author J.W. Rinzler. Rinzler has also written "The Complete Making Of Indiana Jones" and "The Making Of Star Wars." There is now a new trailer for the book which shows off even more great images and behind the scenes action from the cast and crew. Check it out...

Here's the full description of the book:

In this lavish thirtieth-anniversary tribute to the blockbuster film Star Wars: Episode V The Empire Strikes Back, New York Times bestselling author J. W. Rinzler draws back the curtain to reveal the intense drama and magnificent wizardry behind the hit movie—arguably the fan favorite of the Star Wars Saga.

Following his The Making of Star Wars, the author has once again made use of his unlimited access to the Lucasfilm Archives and its hidden treasures of previously unpublished interviews, photos, artwork, and production mementos. The result is a comprehensive behind-the-scenes, up-close-and-personal look at the trials and triumphs, risks and close calls, inspiration, perspiration, and imagination that went into every facet of this cinematic masterpiece. Here’s the inside scoop on:

• the evolution of the script, from story conference and treatment to fifth draft, as conceived, written, and rewritten by George Lucas, famed science-fiction author Leigh Brackett, and screenwriter Lawrence Kasdan

• the creation of the new, improved Industrial Light & Magic visual effects facility and the founding of the now-legendary Skywalker Ranch 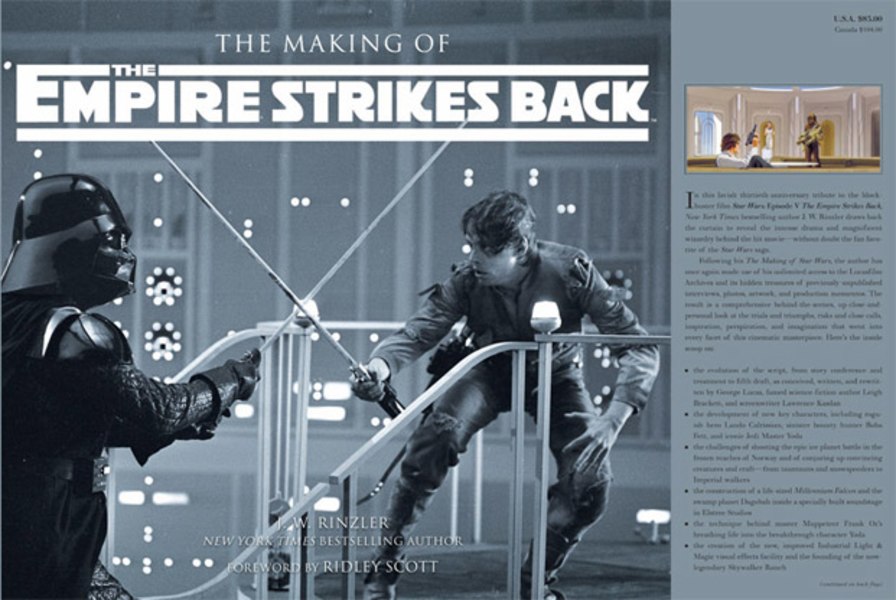 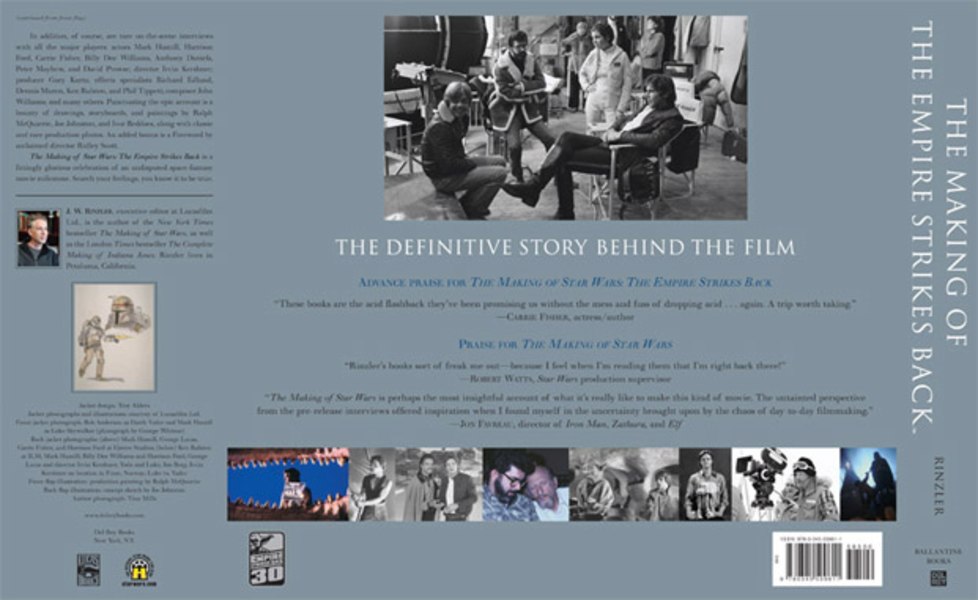 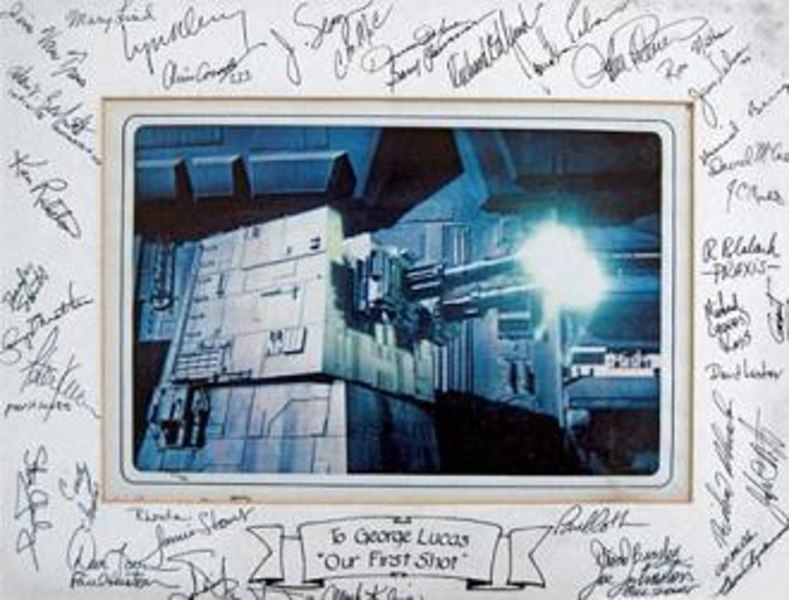 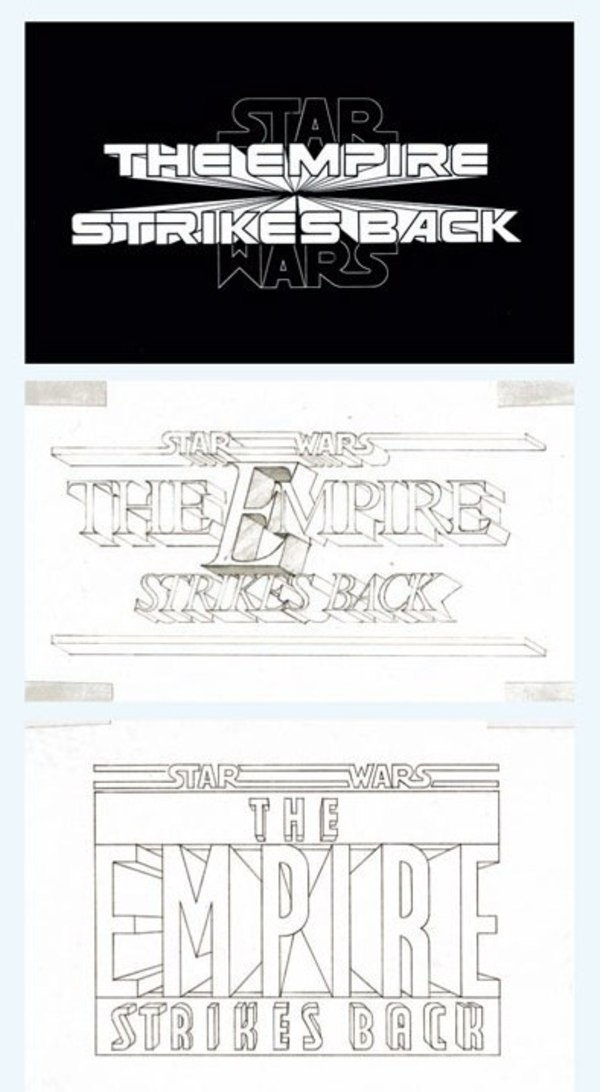 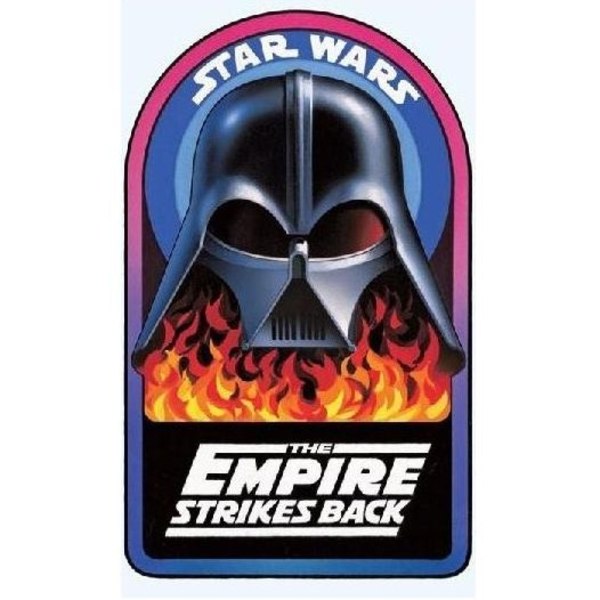 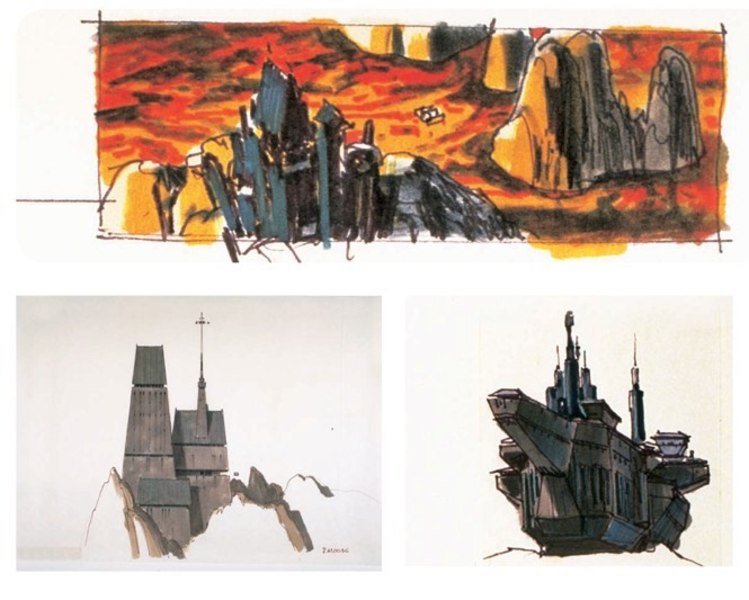 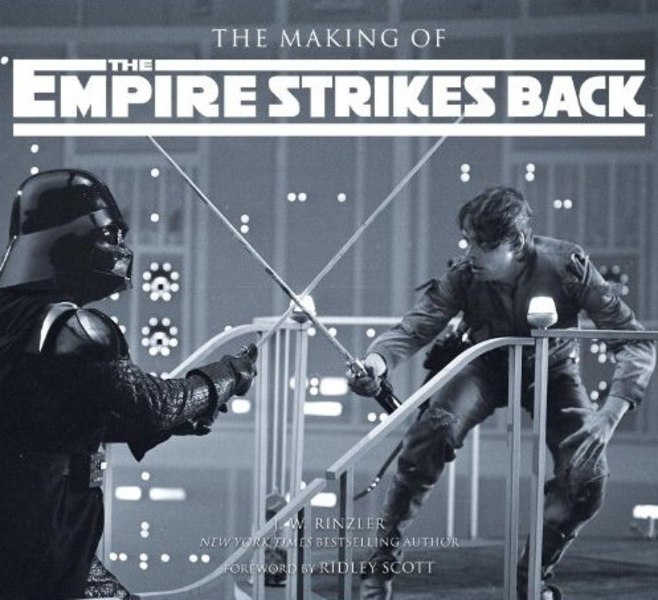