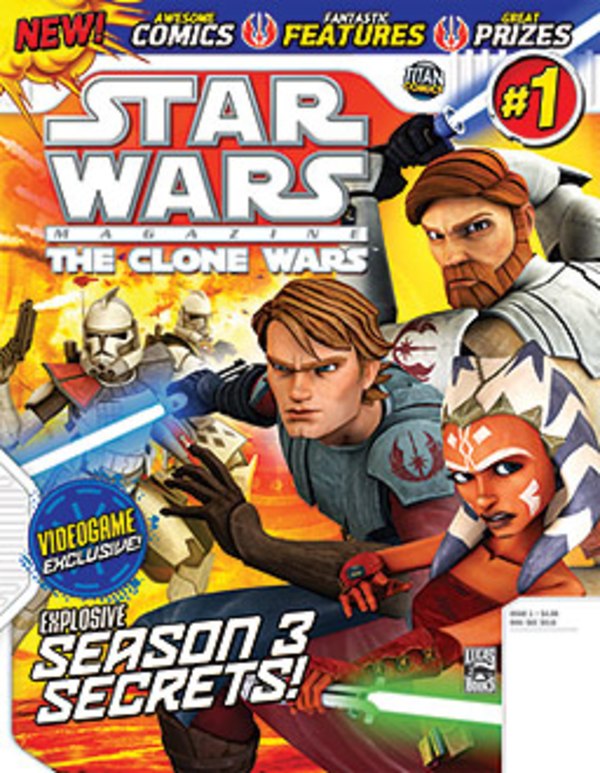 Nick Patrick - Bis surprise, and to the guy who sad they never saw him since WCW, have you been under a rock dude? He wasbilled as the WWE chief referee since Hebner left.

James Curtis- Who? Seriously I don't know who this is. what did he look like? was he ever on TV?

Harris - hmmm. I dunno what happended to tis guy he was cool when he was the Wildcat before he joined with James Storm but after AMC he got fat and weird looking.

Big Daddy V - This one sucks a lot atually.

Surprized to see Big Daddy V go. I figured they would have used him in a mid-card, jobber to the stars kind of role on SmackDown once he returned.

Also, Shannon Moore's release is a surprise since I fugured he and Yang would go back to their tag team paring once Yang's stint as "comapny #$#@#" ended. But, I guess that's not going to happen now.

Plus, I wonder what Domino did to get on the chopping block. I mean, they are repackaging Deuce before he debuts on RAW. Why didn't they simply repackage Domino and give him a shake on SmackDown? He certainly has more going for him than Funaki (How does this cockroach continue to keep a job? How?!?!)

Nunzio, Curtis (who never won a match on ECW), and Nick Patrick were all unimportant and won't be missed.

He's been with the WWE since the merger took place.

I haven't seen him since WCW...

Nick Patrick's father is Jodi Hamilton who ran DSW. WWE had somewhat of a falling out with him so that could be why Patrick was released.

Shannon Moore - Can't say I'm surprised at that one. He really hadn't done much since returning and with no crusierweight division anymore, wasn't much for him

Nunzio - Been a long time coming in my opinion. It's not much of a career in the WWE if all you are is a jobber in ECW. Never deny his talent, but he just never got used properly

Domino - Must have been some sort of heat on him if he got released. He and Deuce got broke up and they both looked to be going to singles competitors

James Curtis - Mixed him up with Chris Harris, so I guess he wasn't even some one I remember.

Nick Patrick - Some what of a surprise there. I wonder if it was a mutual thing.

Big Daddy V - Biggest (no pun intended) surprise of the bunch. Best of my knowledge he'd been ill for a while. I'd also heard he had been asked to lose some wait. Maybe he didn't do it. 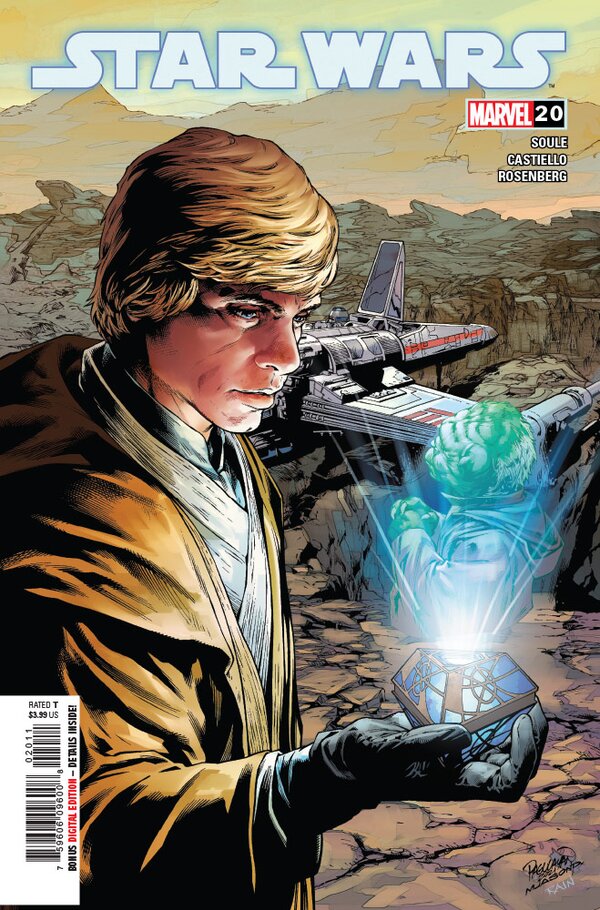 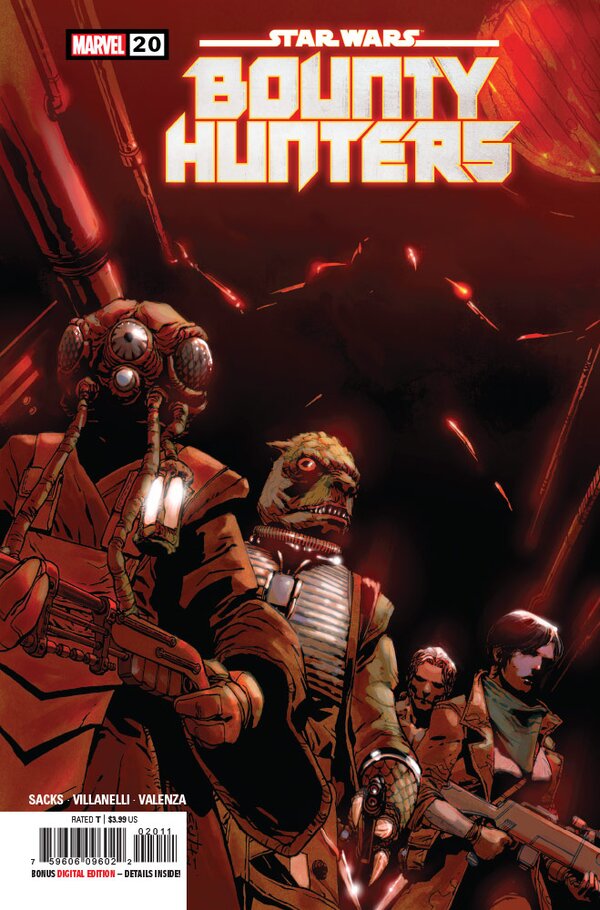 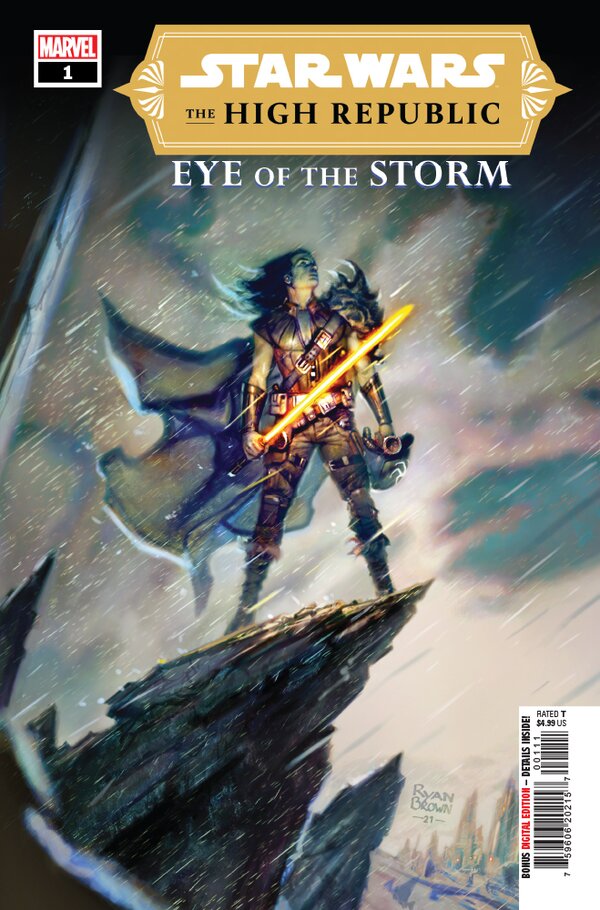