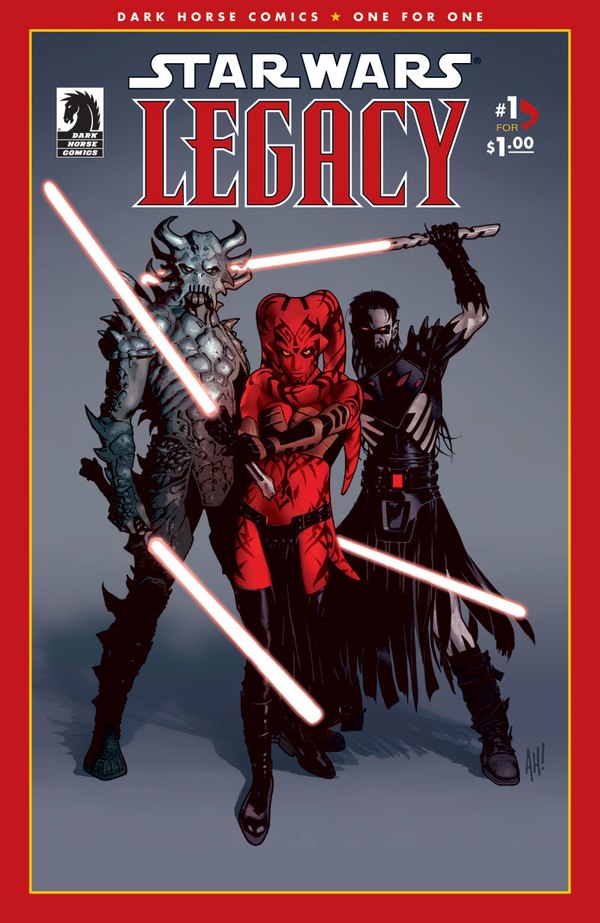 The Jedi Temple is attacked, an Emperor is betrayed, and the Sith are born anew! A lot can happen in a hundred years, but all of the above happens just in this first issue! Not since Luke Skywalker first stepped aboard the Millennium Falcon has the galaxy seemed like such a vast, exciting, dangerous place! 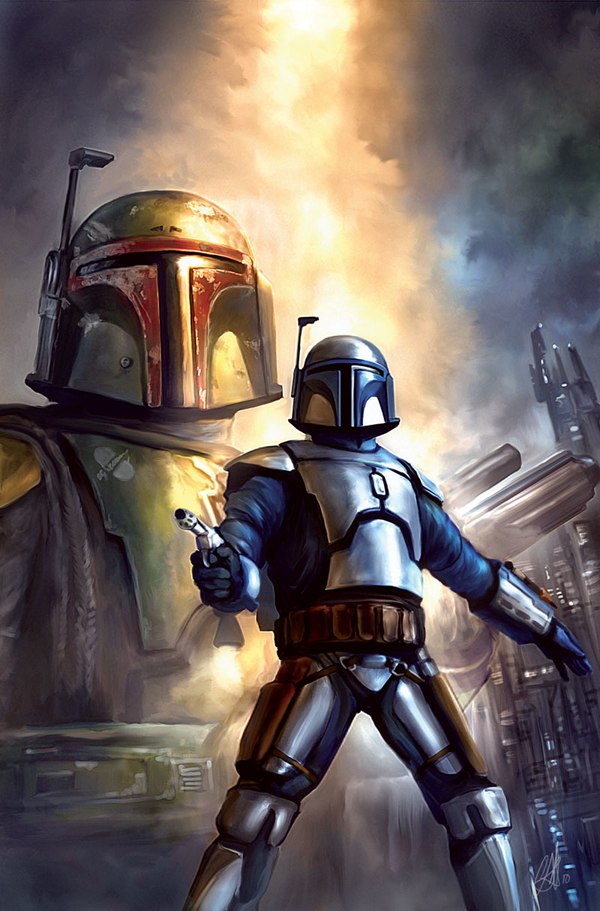 Then: Jango Fett, the most dangerous assassin/bounty hunter in the galaxy, never fails to get his man. But Jango has never had a success that has affected him this way.

Now: Boba Fett has taken up his father’s mantle and lived up to Jango’s fearsome reputation. But a secret from the past has Boba working a case he would normally dismiss and wondering if he actually knew his father as well as he thought . . .

Across the generations, and across the galaxy, if a Fett is on your trail, you’ve reached a dead end! 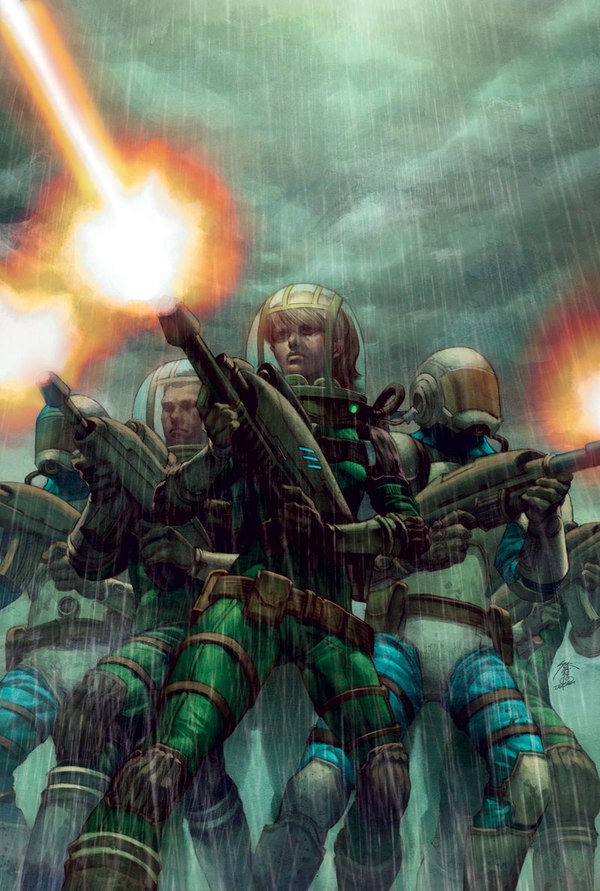 Jedi-in-training Finn Galfridian learns a secret about his mother that he never knew, but the knowledge only leads to new questions about himself and his unusual ability.

Meanwhile, Kaye Galfridian leads a New Republic attack against a Yuuzhan Vong base, not realizing that the Vong commander’s tactics are meant to buy him time to learn more about his most hated foe: Kaye’s brother, Finn.

New allies, new enemies, and a turning point in the lives of the Galfridian family! 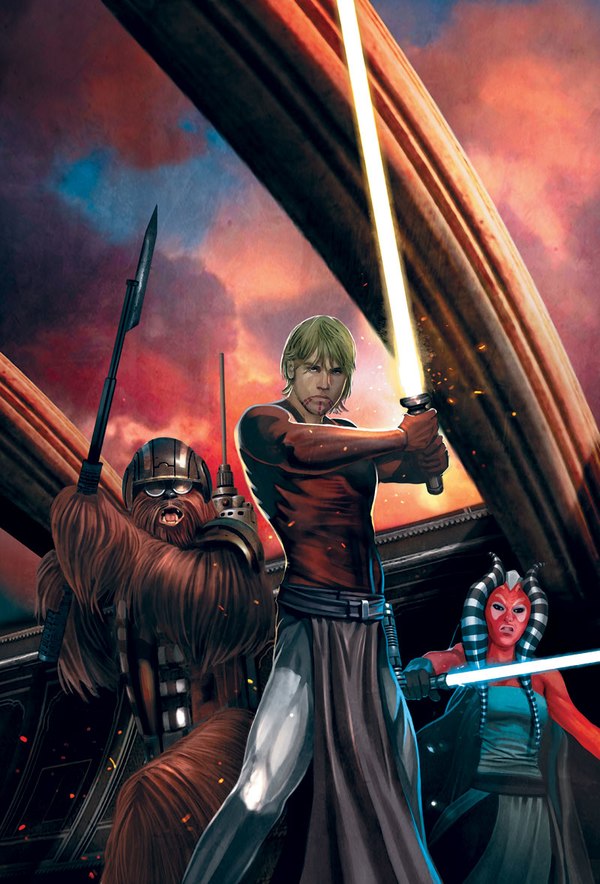 Under the thumb of a treaty that was negotiated after the Sith sacked Coruscant, the Jedi have attempted to maintain the illusion of peace—until now! Even as one battle ends on Balmorra, another begins on Dantooine, where Jedi Satele Shan finds herself clashing sabers with an enemy that threatens not just her body, but her soul! As the treaty begins to crumble around her, Satele knows something desperate must be done to save the galaxy from the return to war!

• Scripted by one of the writers behind the game! 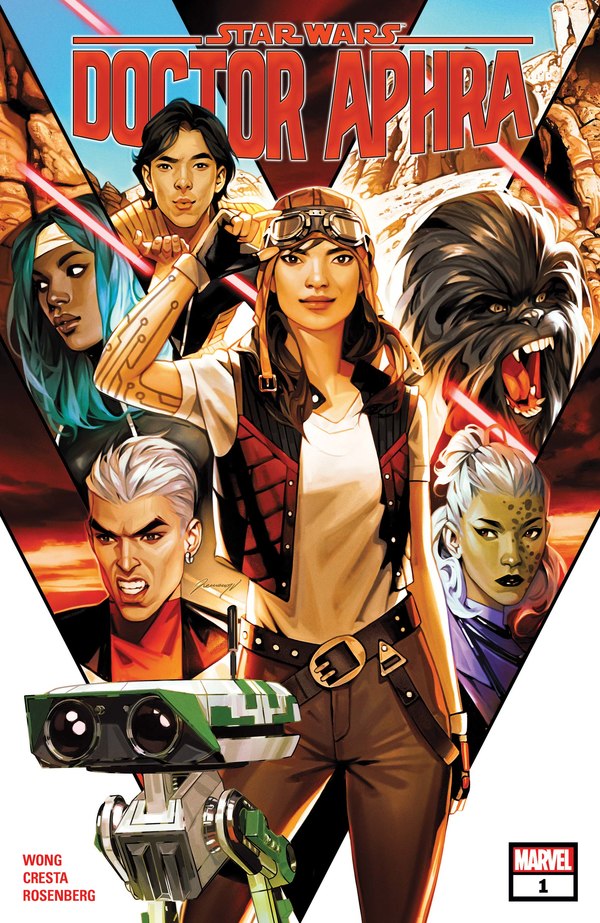