STAR WARS ADVENTURES: THE WILL OF DARTH VADER

Darth Vader is on a mission for the Emperor!

When the Rebellion’s hit-and-run attacks on Imperial cargo ships become too audacious to be ignored, Darth Vader is sent in to find the Rebel base and destroy it. But the base, hidden in the center of a constantly shifting asteroid field, cannot be attacked directly.

To reach his target, Vader will have to team up with a recently captured smuggler named Zika—and dealing with an unwilling, wisecracking partner may be more of a trial for the Dark Lord than the actual mission!

New and vital knowledge sends Finn Galfridian with Jacen and Jaina Solo on a mission to the planet of Artorias. Though Finn does not know if his father, Caled, lives, if there is any chance, he must be warned of new dangers. It’s a hot and dangerous ride to Artorias, and the occupying Yuuzhan Vong are ready with a toothsome, ravaging welcome . . .

Meanwhile, Kaye and Nina, board their newly acquired Vong ship, embark on their own mission. It’s one they can’t refuse: rescuing captives held on a dead planet. There is no telling what peril will meet the rescue party . . .

The Sith Empire’s strike against the Hutt temple on Napdu brings a new ally into the war against the Sith, lending strength to Cade Skywalker’s vendetta.

On Korriban, Princess Sia Fel, a prisoner of the Sith, learns a shocking secret about the man she loves.

And, emboldened by their success against the Mon Calamari and the Hutts, the Sith plan an attack against Admiral Gar Stazi and the Galactic Alliance.

There’s no stopping the galaxy’s descent into all-out war. The end is near!
Image 1 of 3 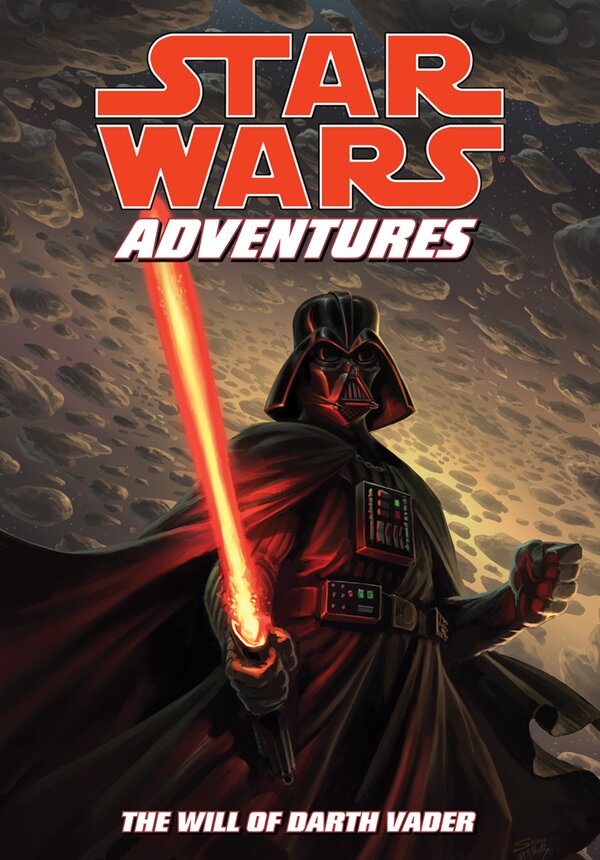 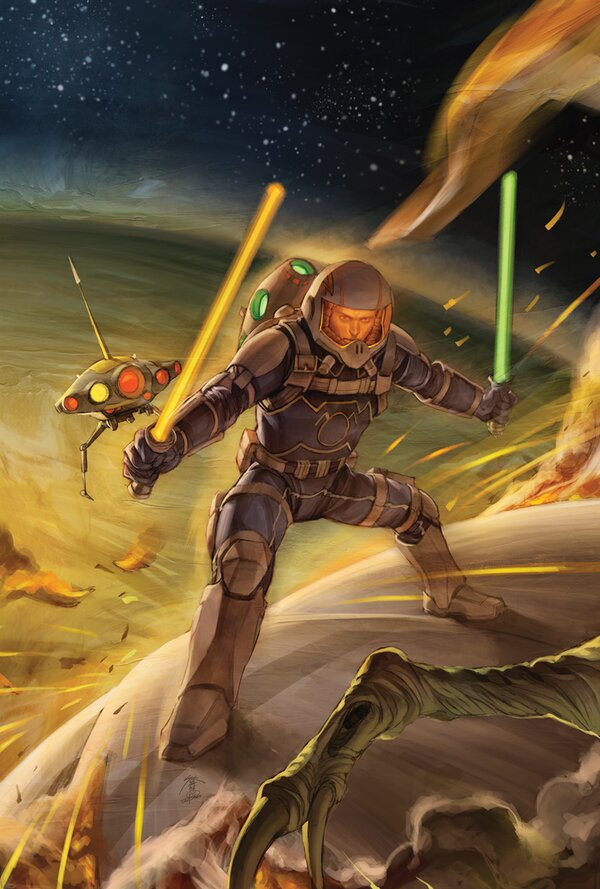 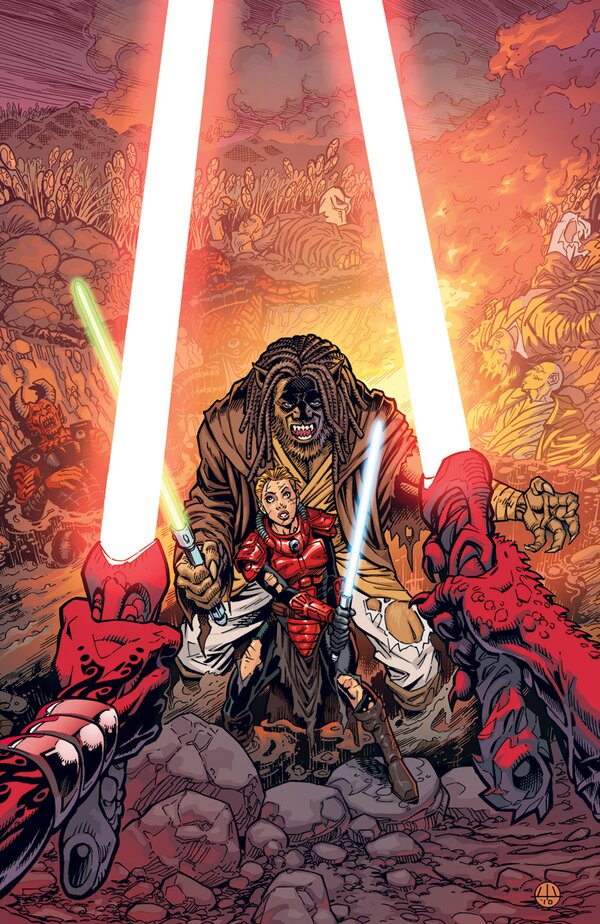