Three months after the events in Revenge of the Sith . . .

In a time when all Jedi are fugitives, surviving Jedi Dass Jennir is trying to live as an outlaw without actually becoming one. Accepting a job from a mysterious beauty, Jennir sets out to rid her town of a gang of slave runners. But when he finds that his employer hasn’t been completely honest with him, he begins to doubt the course she’s set him on. Outlaw or not, there’s one thing he knows for certain: he has vowed to save this town—and a Jedi never gives up!

Meanwhile, Darth Vader makes a discovery that has him questioning his own future and the plans of Emperor Palpatine. There are many questions and few answers in these dark times!

• The first two volumes of Star Wars: Dark Times have combined to sell over 27,000 copies!

• Explore the uncharted Star Wars era between Revenge of the Sith and A New Hope in Star Wars: Dark Times!

The saga of Zayne Carrick, the Padawan-turned-undercover-and-unexpected-hero, ends in this last issue of the series that has been a part of the Dark Horse Star Wars line since 2006! Don’t miss this final issue!

Zayne and the Mandalorian Rohlan rush to aid their friend Jarael against the demented scientist Demagol and the vicious slaver Chantique. If they can arrive in time, there is a chance that everything will turn out in their favor—but with Zayne’s ever-awkward connection to the Force, nothing is certain . . .

Wayland is a world overrun with Yuuzhan Vong flora and fauna—almost all of it hostile to humans. Cade and his friends have been separated, Deliah Blue has been captured, and they’re about to meet the source of all of the Vongspawn!

Elsewhere, the Jedi, Roan Fel’s Imperials, and the Sith are preparing to converge on Agamar—revealing some unexpected alliances . . .

An exclusive first look at the era of Star Wars: The Old Republic, written by one of the writers behind LucasArts and BioWare’s wildly anticipated massive multiplayer online game, Threat of Peace unveils a galaxy on the brink of destruction three hundred years after the events of Knights of the Old Republic!

For decades, the Galactic Republic and the Sith Empire have been at war—the Sith have gained control of the Outer Rim, but their efforts to penetrate the Core Worlds have so far been thwarted. Now, representatives from both sides attempt to negotiate a peace treaty—but deception by the Sith puts the Jedi in an unfortunate position.

• Star Wars: The Old Republic Volume 1—Threat of Peace includes critical events prior to LucasArts and BioWare’s soon-to-be-released massive multiplayer online game and is written by one of the writers behind the game!

Boba Fett, the most feared, most respected, and most loved bounty hunter in the galaxy, now has all of his comics stories collected into one massive volume!

In these stories, Boba Fett gets caught between the Rebellion and the Empire; seeks a mysterious relic from a wrecked Star Destroyer; settles a diplomatic dispute—with extreme prejudice; takes part in a bounty-hunter free-for-all; fights Darth Vader; and even goes up against a Boba Fett impostor! There’s no job too deadly for the man in Mandalorian armor! 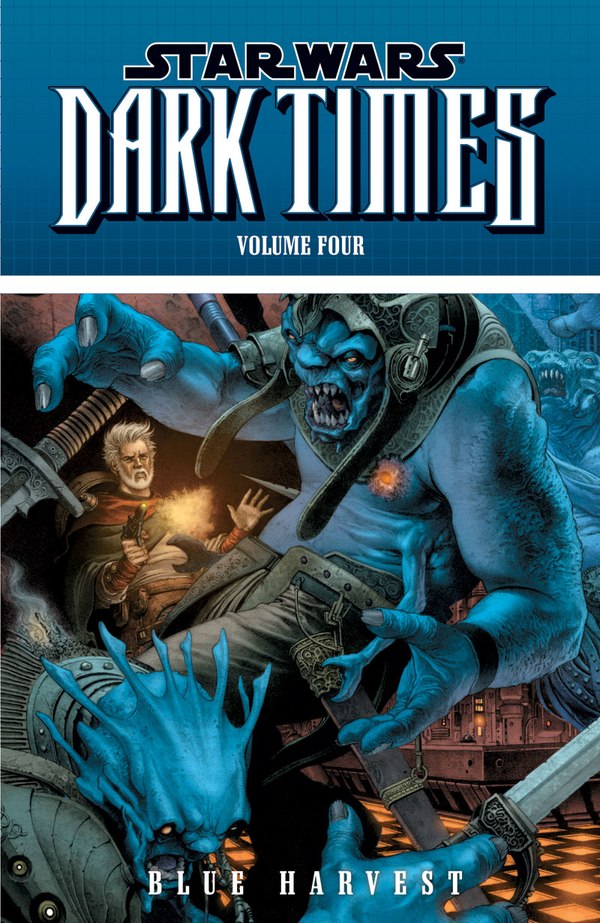 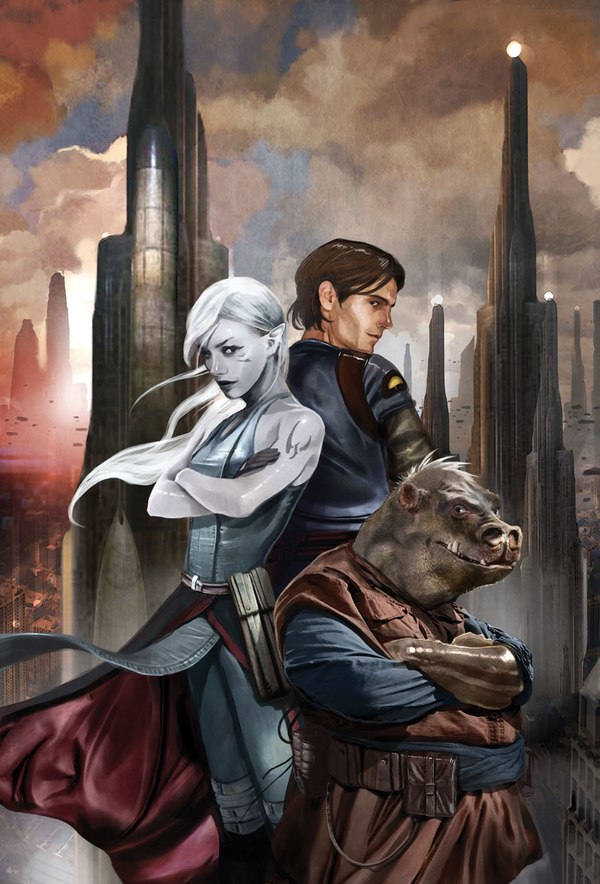 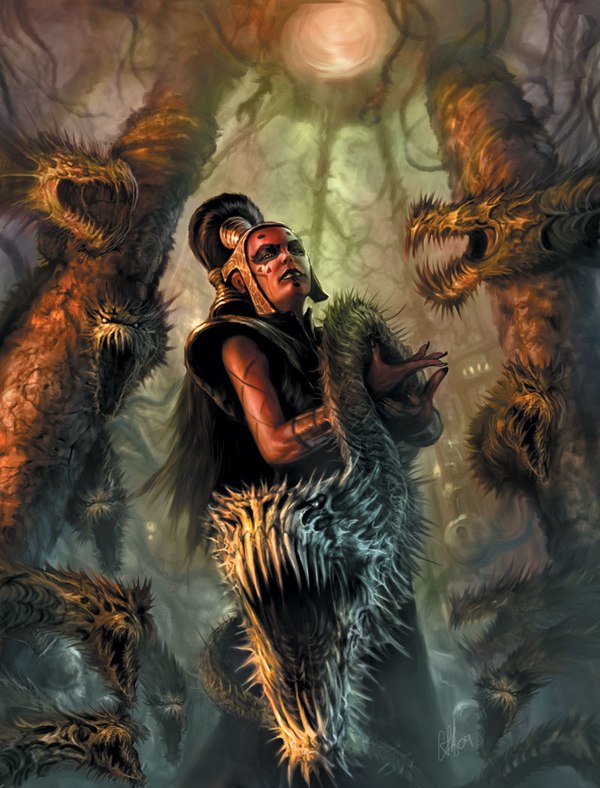 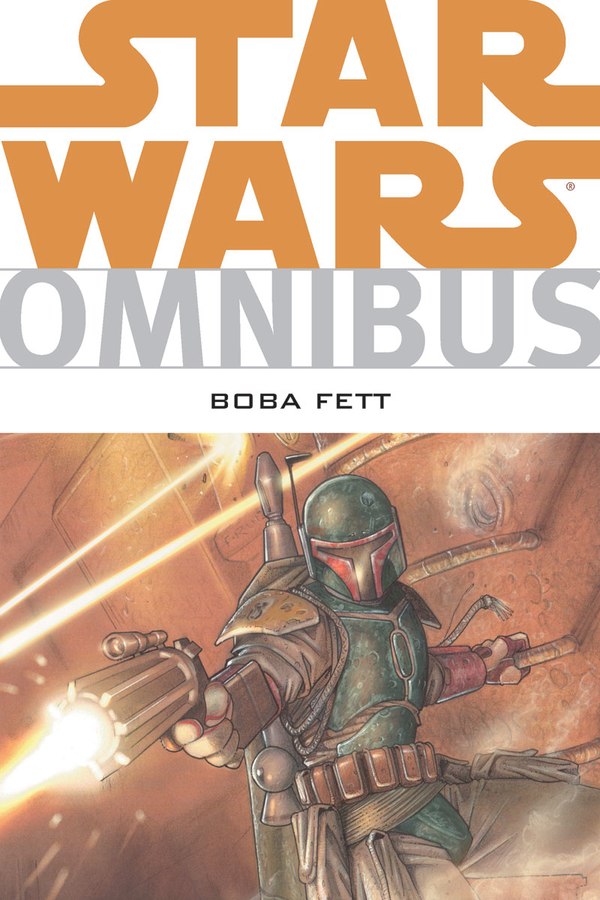 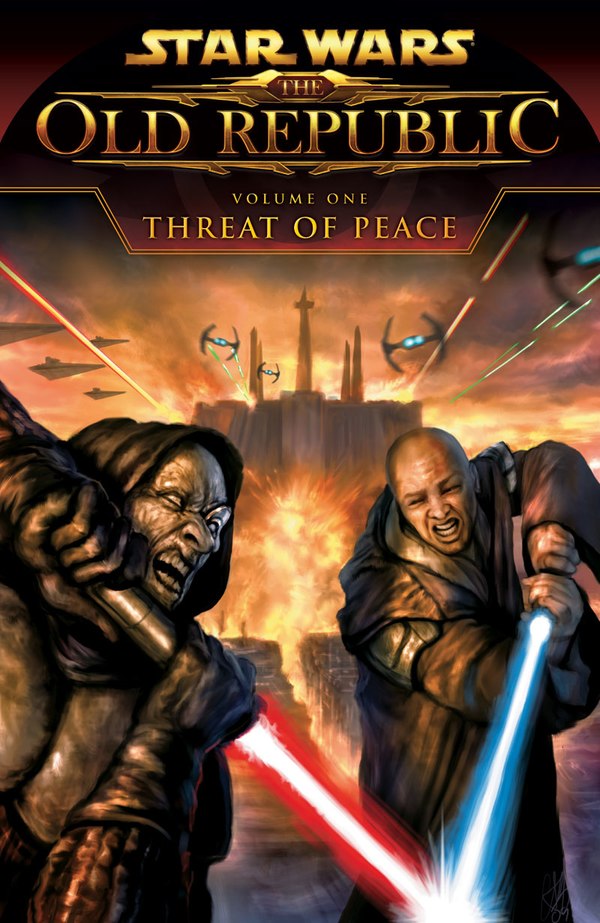 She is very hot