Spanning Mr. Lopergolo’s eight year career at Hasbro, the book features over 90 images of action figures posed and photographed at Hasbro’s internal creative studios. Using simple props and a creative use of lighting and imagination, Mr. Lopergolo revolutionized how the toy maker photographs its beloved action figures. He captures in his photography a tangible world of fantasy and adventure, portraying scenes evocative of childhood imagination where action figures become real characters. His images reach deep into the human psyche, extracting the wonderment and imagination inherent to children lost in a world of play. His ability to portray the essence of this wonderment transcends simple product images and elevated the photography of action figures featured on packaging to a true art form. This one of a kind collection includes such well known characters as DUKE, BARONESS and COBRA COMMANDER from Hasbro’s G.I. JOE brand as well as CAPTAIN AMERICA and SPIDER-MAN from its MARVEL line and LUKE SKYWALKER and DARTH VADER action figures from its STAR WARS line.

“Hasbro is extremely proud to offer this book of Gianni’s remarkable photography in support of his family and ALS charities,” said John Frascotti, Hasbro’s Chief Global Marketing Officer. “Hasbro has a long history of giving back to the local communities in which it operates as well as to charities around the globe. We’re honored to be able to bring this book to market via Hasbro Toy Shop so the world can see the unique art Gianni brought to our company and fans as well as to be able to support a member of the Hasbro family.”

The development of Insight: is led by Hayes McCarthy and Stephanie T. Baxendale. Mr. McCarthy, a fellow Hasbro employee and good friend of Mr. Lopergolo’s is a producer within Hasbro’s internal creative studios and has worked side by side with Gianni for several years. With the support of Hasbro, Mr. McCarthy and Ms. Baxendale, a writer at Hasbro, began to compile the very best of his unique imagery and tell the tale of his work and challenges he now faces with ALS.

“This is an ideal opportunity for us to compile this collection of his work while raising funds for his family and to benefit others suffering from this horrible disease,” said Mr. McCarthy. “Gianni has done so much for Hasbro creatively and it is an opportunity to give back. We’re excited for fans of the G.I. JOE, MARVEL and STAR WARS line to be able to enjoy his amazing images in a new context.”

Insight: will be available for sale nationwide on www.HasbroToyShop.com for the approximate retail price of $29.95 beginning today. The high quality book features over 120 pages of images, some previously unreleased, for readers to explore and appreciate ... To learn more about Insight: visit www.hasbro.com/giannisbook.
Image 1 of 2 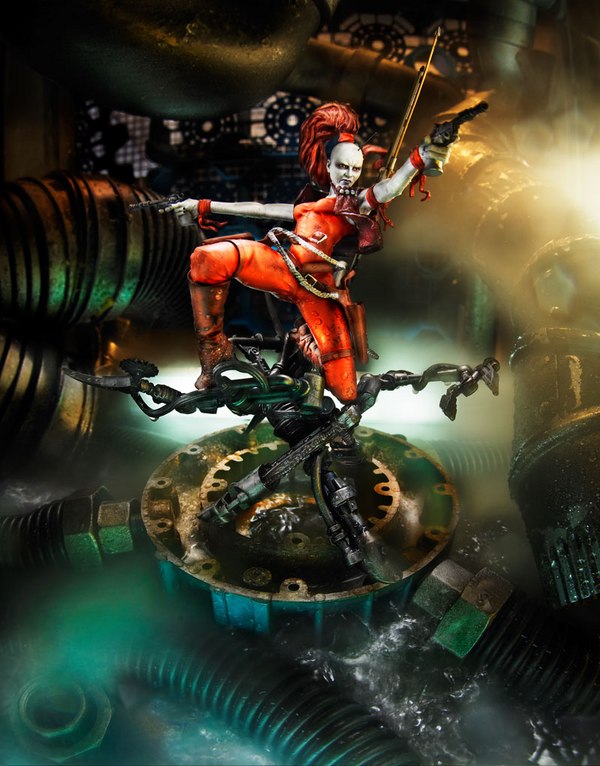 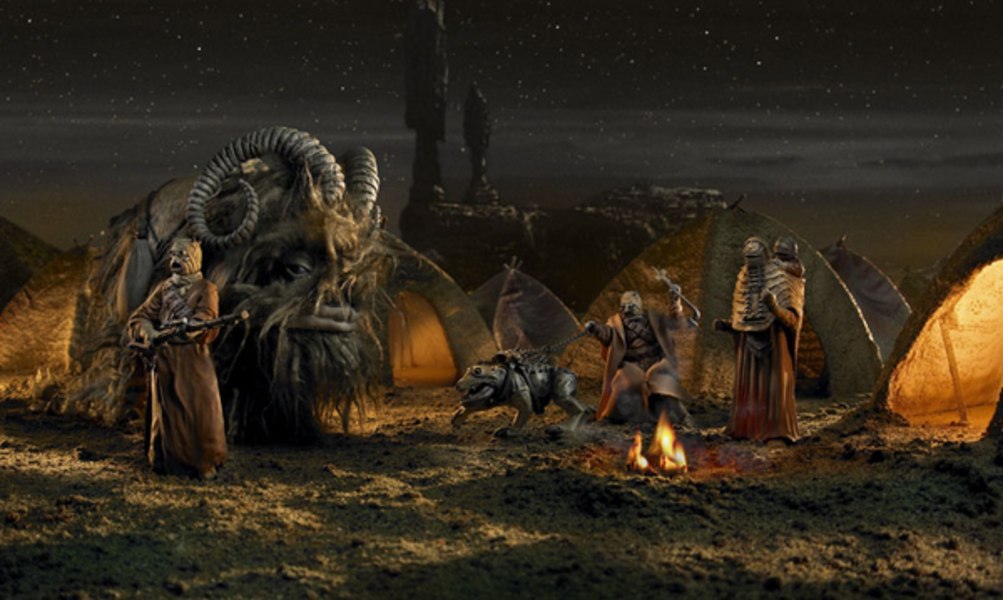